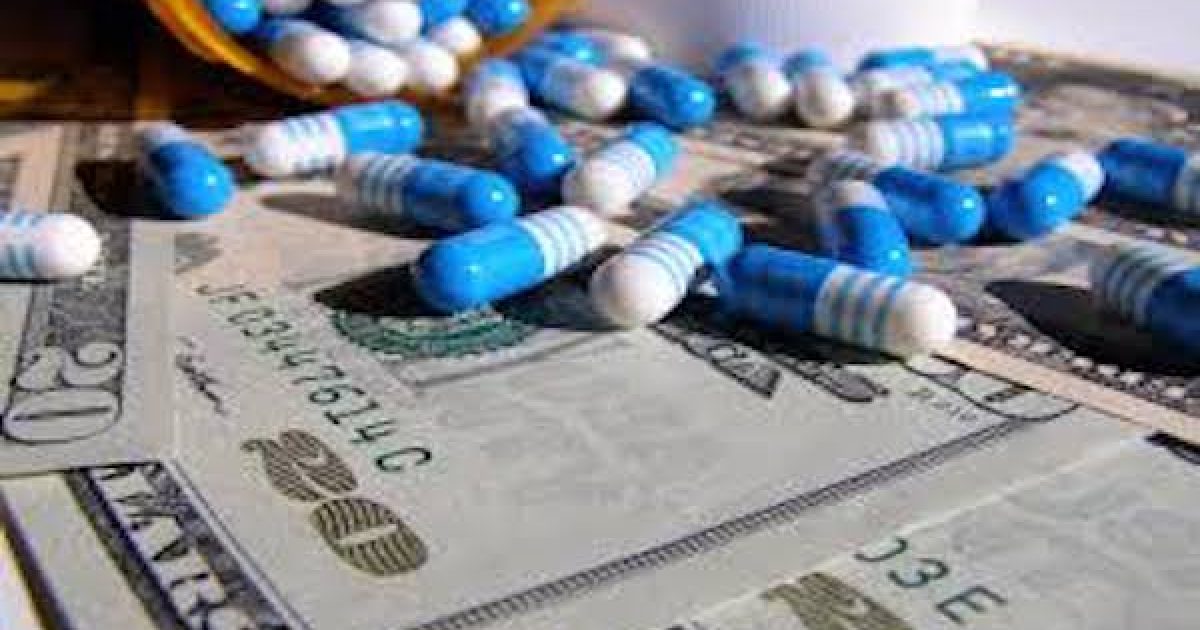 President Trump rightly wants to crack down on “foreign freeloaders” — the wealthy Western nations that pay pennies on the dollar for prescription drugs that were invented in America.

This freeloading is unquestionably a problem. Americans pay nearly twice as much for advanced drugs as Europeans. It’s unfair that we foot the lion’s share of the bill for drug research and development, while our supposed allies use socialist price controls to shirk their share of the burden.

The president’s advisers will soon release a plan to combat this freeloading — but it falls far short of the mark. It wouldn’t hold our allies accountable. It would merely reward their mooching behavior while hurting American patients. Let’s hope Trump tells his advisers to go back to the drawing board.

The plan, coming from the Department of Health and Human Services, would change how Medicare “Part B” pays for advanced physician-administered drugs. Patients depend on Part B for a variety of highly potent treatments for cancer, immune disorders, and multiple sclerosis.

Currently, participating physicians buy Part B drugs on their own. Medicare then reimburses them based on the average U.S. sales price of the drug.

The new proposal would overhaul that system. Medicare would reimburse physicians based on an “International Pricing Index” — essentially an average of the prices in 14 countries with government-regulated drug markets. HHS officials claim this reform, often known as reference pricing, would cut Medicare Part B drug costs by almost a third.

The 14 reference countries — which include France, Canada, Finland, and Japan — have wholly or partly socialized healthcare systems that cap drug prices. HHS’ indexing scheme would import those socialist price controls into Part B.

That would stall medical progress. Our comparatively free-market drug pricing system has made the United States the engine of global pharmaceutical innovation. We produce half of all new medicines.

Creating a breakthrough drug isn’t easy. Research and development takes years, even decades, and costs more than $2 billion on average. Only 12 percent of medicines that enter clinical trials ever receive FDA approval.

Drug companies price their products to compensate for these huge risks and research costs. They earn most of their profits from the U.S. market and sell medicines in price-controlled foreign countries only to make some marginal revenue.

If the United States adopts foreign price controls, companies won’t continue taking on enormously risky research projects. The rate of innovation will stall, and patients will have fewer new medicines. By one calculation, indexing Part B reimbursements to foreign prices will lead to three fewer state-of-the-art drugs every year.

HHS’ plan would also make companies wary of launching products in the United States. Patients in the reference countries have significantly less access to breakthrough medicines. Companies often decide that it’s not worth the regulatory cost to sell their products in those nations due to price controls.

If HHS’ plan were implemented, Americans would soon face the same life-threatening access barriers that many Europeans, Canadians, and Japanese face. On average, less than half of all new medicines created over the last decade were available in those countries. By contrast, 88 percent were available to Americans.

But indexing Part B reimbursements to artificially low foreign prices doesn’t fix that problem. It merely spreads the suffering to the very patients they’re trying to help.

There’s a better way. As part of its efforts to make international trade deals fairer, the administration could demand that our trading partners bulk up their intellectual property protections. Stronger IP measures would finally force our trading partners to pay market prices for U.S.-invented medicines.

Trump promised to never allow America to become a socialist country, and I believe him. The president can honor that promise by nixing the price control scheme cooked up by his advisers.