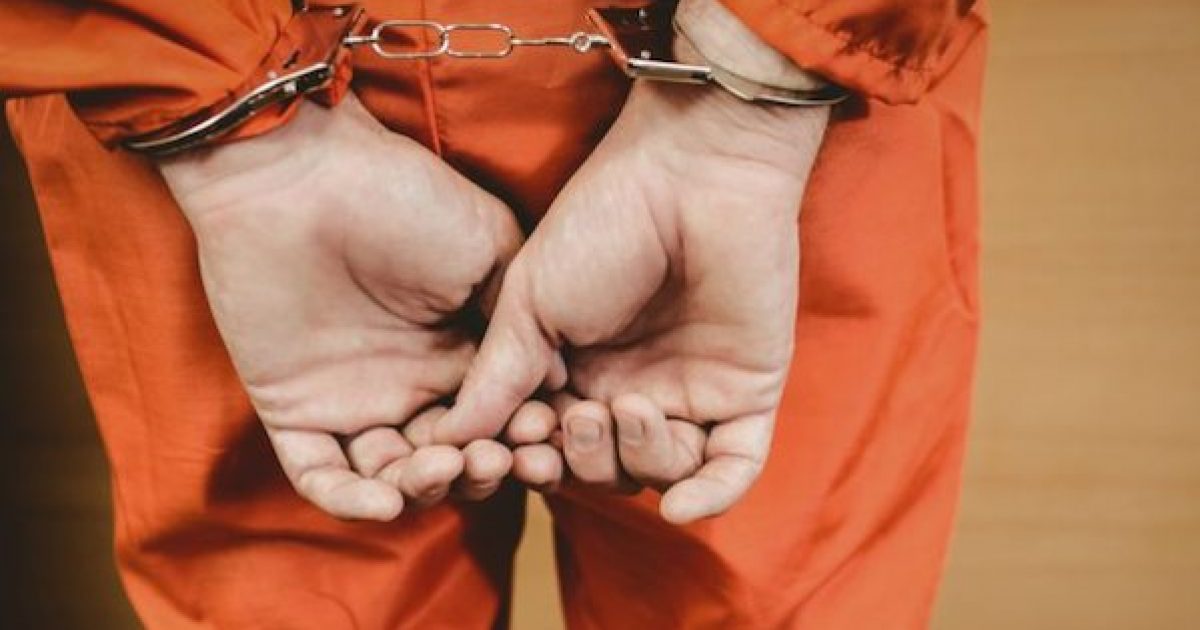 As the nation continues to discuss what to do with Barack Obama’s so-called DREAMERs,anyone paying closer attention to the illegal aliens Democrats are falling over backwards to support have seen the reports piling up that this group of people is far more of a danger to the U.S. than the sort to whom we should be giving legal status.

Since just before the government shut down — the one that only lasted one business day before Senator Chuck Schumer caved to President Donald Trump — the Democrats have been proclaiming that illegal aliens, not U.S. citizens, are their chief concern. But what of this group of people? Are they as deserving of the praise, coddling, and sycophancy that Democrats lend them?

This is not hyperbole from a conservative writer seeking to mischaracterize the debate. After all, the Democrat’s number two man in the Senate, Dick Durbin himself, said that he was working solely for illegals. Last week, Durbin, for one, boldly announced that his only concern is to come to the aid of illegals. He said that from now on he is working “full time” for illegals. Not for the Illinois voters who put him into office, mind you. For Illegals.

The policy problem we face isn’t just legalizing the illegals already here, of course. Another issue is the policy of “chain migration.” That policy allows an illegal who has been given status to potentially bring dozens of their relatives into the country just because they, themselves, have been given legal status.

Sadly, we have one party that doesn’t care what the cost of all this is to our society. One thing is certain, the Democrat Party simply does not care even a tiny bit what the American people think about immigration. A recent Harvard-Harris poll (no right-leaning group, for sure) found that 80 percent of Americans are against chain migration and want it to end. Indeed, it is even higher among the Democrat’s own voters. Fully 85 percent of African Americans want only merit-based immigration and are against chain migration as well as making DREAMERs legal.

There is a good reason to avoid giving these lawbreakers legal status. It appears that they don’t just break laws getting here. Statistics show that they continue breaking laws — some of them very serious — the whole time they are residing here.

A group of studies has emerged recently to show that illegal immigrants, of which the DREAMERs are a part, commit crimes at much higher rates than then natural born.

One study reported by the Washington Times recently noted that illegals in Arizona are far more dangerous than the native-born.

The report, from the Crime Prevention Research Center, used a previously untapped set of data from Arizona that detailed criminal convictions and found that illegal immigrants between 15 and 35 are less than 3 percent of the state’s population, but nearly 8 percent of its prison population.

“There appears to be a huge difference between the two groups,” John R. Lott, the author of the study, said. “The type of person who goes through the process to legally immigrate to the United States appears to be very law-abiding versus even the U.S.-born population. The reverse is true for undocumented immigrants — they are committing crimes and more serious crimes.”

In another case, at the New York Times, it was revealed that our prisons are chock full of foreign-born criminals.

About one in five inmates in federal prison are foreign-born, and more than 90 percent of those are in the United States illegally, according to a report released on Thursday by the Trump administration, which has sought to highlight the dangers it says unauthorized immigrants pose to public safety.

But even those who aren’t going around committing more crimes than just breaking our immigration laws to get here are less useful to the country than the Democrats would lead us to believe. Another study showed that half of the immigrants are on welfare.

About 51% of immigrant-led households receive at least one kind of welfare benefit, including Medicaid, food stamps, school lunches and housing assistance, compared to 30% for native-led households, according to the report from the Center for Immigration Studies, a group that advocates for lower levels of immigration.

Those numbers increase for households with children, with 76% of immigrant-led households receiving welfare, compared to 52% for the native-born.

So, why are the Democrats doing this?

Because they think illegals, not American citizens, are their most important future voting block.

Democrats support the dismantling of our immigration laws is because they assume — and with good reason — that all these sudden “citizens” would swell their ranks and vote for Democrat candidates. And they are admitting this is the reason, too. A Democrat operative recently admitted that getting illegals to vote is a “moral imperative” for Democrats if they expect to become an unbeatable electoral powerhouse by overwhelming the votes of native American citizens.

In other words, Democrats want more votes to destroy the advantage that current American citizens have to guide government in the way we want.
It’s all about power. It is also about taking your power away from you.

Finally, we who are fighting against these lawbreakers must say something specific, here: No one is against legal immigrants. It may seem unnecessary to say this because it is so logical, but if we don’t stipulate this simple truth, the left will illegitimately use our silence as a weapon against us. We do need people to come here from anywhere and everywhere. But we need people who come here legally and are willing to add to our society.

No one is against immigrants. We are against law-breaking illegals who come here and end up detracting from, not adding to, our great American melting pot.