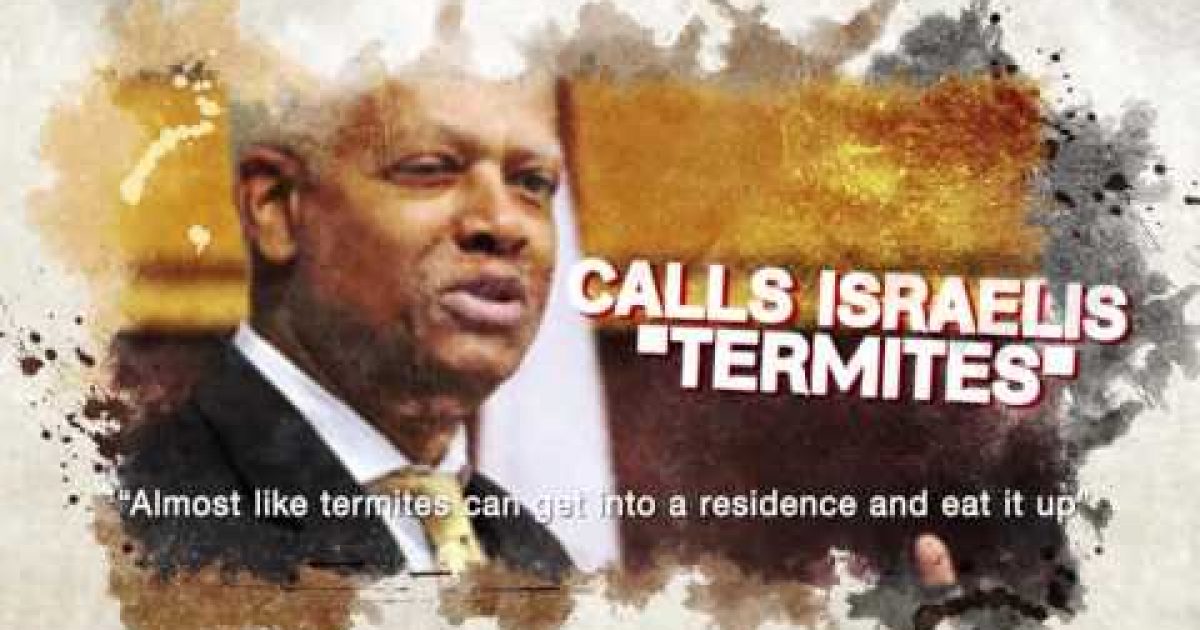 Perhaps when he was studying to be a minister, Rev. William Barber skipped the class on Jesus and history. Or maybe he flunked that class, because a statement he made on the fourth night of the DNC was not only false, but if he studied history he would’ve known it was factually impossible. He repeated the Palestinian propaganda that Jesus was a Palestinian:

Rev. William Barber II spoke to the audience at the Democratic Convention on Thursday night. His speech was filled with the usual progressive “social justice” pleas with comments such as , “We need to embrace our deepest moral values and push for a revival of the heart of our democracy” and, “We are being called, like our mothers and fathers, to be the moral defibrillators of our time.” He even called for bi-partisanship, “Some issues are not left versus right or liberal versus conservative, they are right versus wrong.” That last one is an interesting phrase for a man who once called Senator [score]Tim Scott[/score] (R-SC) a ventriloquist dummy:

“A ventriloquist can always find a good dummy,” Barber said. He said “the extreme right wing down here (in South Carolina) finds a black guy to be senator and claims he’s the first black senator since Reconstruction and then he goes to Washington, D.C., and articulates the agenda of the Tea Party.”

But to be honest, one would expect those kind of social justice phases from Barber. What one doesn’t expect is for Barber to be wrong about Jesus. During his DNC speech he received cheers when he said:

Being Jewish and living around 2,000 years after Jesus’ death I can’t speak to what Jesus taught or the color of his skin. But considering when and where he lived Barber’s description of Jesus’ physical appearance is probably correct. In fact scientists who have looked into it believe that Jesus looked like a typical Middle Eastern Judean, as opposed to the way he is normally portrayed as a European.

Scientists believed that Jesus looked like a Middle Eastern Judean

Where the NAACP activist/Minister went off the rails was his not-so-subtle swipe at modern Israel.  According to most Christians, Jesus died somewhere between the years 30CE and 36CE—100 years before the Romans changed the name of Judea to Syria Palaestina, therefore there is no way Jesus was a Palestinian.

After the Bar Kochba revolt in 135 CE the Romans punished the Judeans (Jews) for revolting again by changing the name of their country from Judea (after the Tribe of Judah which is where the term Jewish came from) to Syria Palaestina. The name came from Phylistiim, the Roman word for the ancient Jewish enemy, the Philistines.  According to page 313 of the Oxford encyclopedia of archaeology in the Near East, had disappeared in the late 5th century B.C.E..

Rev. Barber’s branding of Jesus as a Palestinian wasn’t really the result of a flaw in his education, he was repeating a piece of Palestinian propaganda. One of the things they use to disassociate Judaism from its roots in the holy land.

Rev. Barber’s incorrect description of Jesus was the last anti-Israel act for a convention that featured anti-Israel protest inside the convention hall and out,  a platform that watered down the party’s already tepid support of the Jewish State, and even a burning of the Israeli flag.

It’s just more evidence that despite the protestations of groups such as the National Jewish Democratic Council, only one of the two major political parties is pro-Israel, the Republican Party.