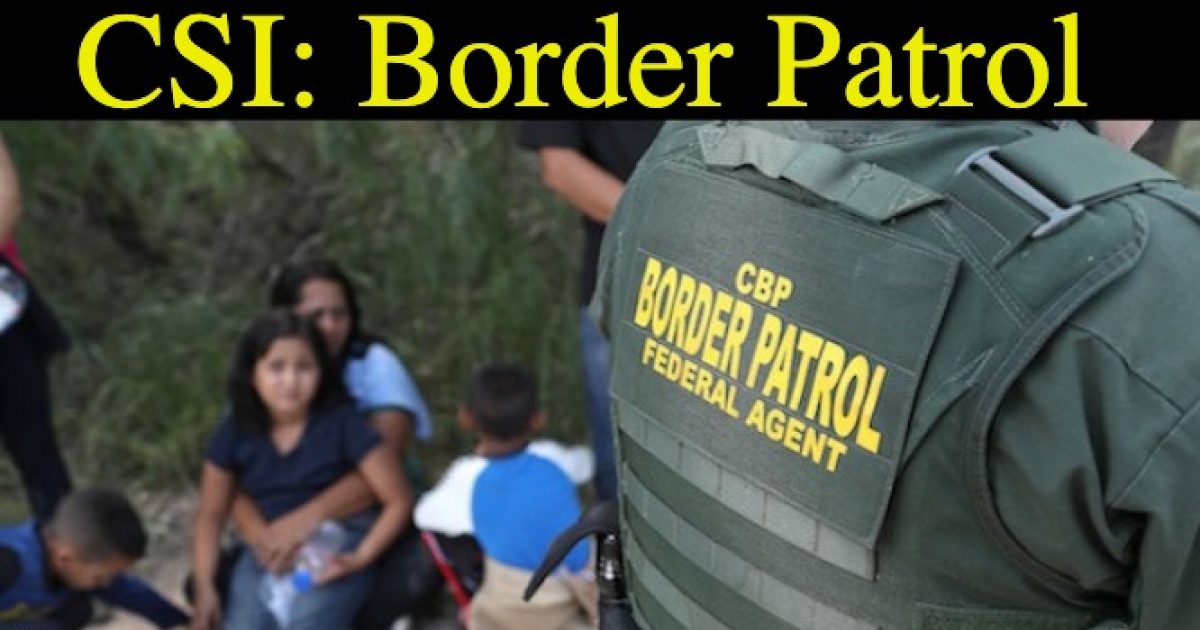 A DHS pilot program using rapid DNA testing at the border has found that nearly a third of Adults bringing kids across the border weren’t biologically related to the children in their custody. We’re not talking about step-parents, adoptive parents, etc., it is all about kids being used as a tool to get across the border.

Per the Washington Examiner,  an ICE official told them, “There’s been some concern about, ‘Are they stepfathers or adopted fathers?'” the official said. “Those were not the case. In these cases, they are misrepresented as family members.”

Children are being used as a “get out of jail free” card for illegal aliens to get into America. Adults, even unrelated adults know if they have children with them, they will probably be allowed to stay in the country.  Border agents have also encountered recycling rings, where innocent kids are used multiple times to help aliens gain illegal entry,

As part of his speech outlining his solution to the illegal immigration crisis made May 16th, President Trump explained:

Current law and federal court rulings encourage criminal organizations to smuggle children across the border.  The tragic result is that 65 percent of all border-crossers this year were either minors or adults traveling with minors.  Our plan will change the law to stop the flood of child smuggling and to humanely reunite unaccompanied children with their families back home — and rapidly.  As soon as possible.

The program was tried in  McAllen, and El Paso, Texas, and involve simple cheek swabs. The test program found “30% of rapid DNA tests of immigrant adults who were suspected of arriving at the southern border with children who weren’t theirs revealed the adults were not related to the children.”

In some cases when the adults were told they will be asked to take a test to confirm their relationship with the child they’re taking across the border, the adult fessed up, without taking the test.

The ICE official added that “the Department of Homeland Security would look at the results to determine if it will be part of its comprehensive solution to border issues. Homeland Security has not issued a public statement on its intentions going forward. This is certainly not the panacea. It’s one measure,” said the official.”

The test not only outed the fake parents but some cases where ICE issued the test because they suspected the adult was unrelated to the child, the test actually verified that they were indeed the parent of the kid being brought across the border.

If this kind of testing is implemented across the border, it will depress the surge of “fake” families attempting to cross the border. A child trafficker will be reluctant to exploit a youngster as a way to get over the border if there is a real chance of getting caught. Let’s hope DHS makes this an actual border-wide program.