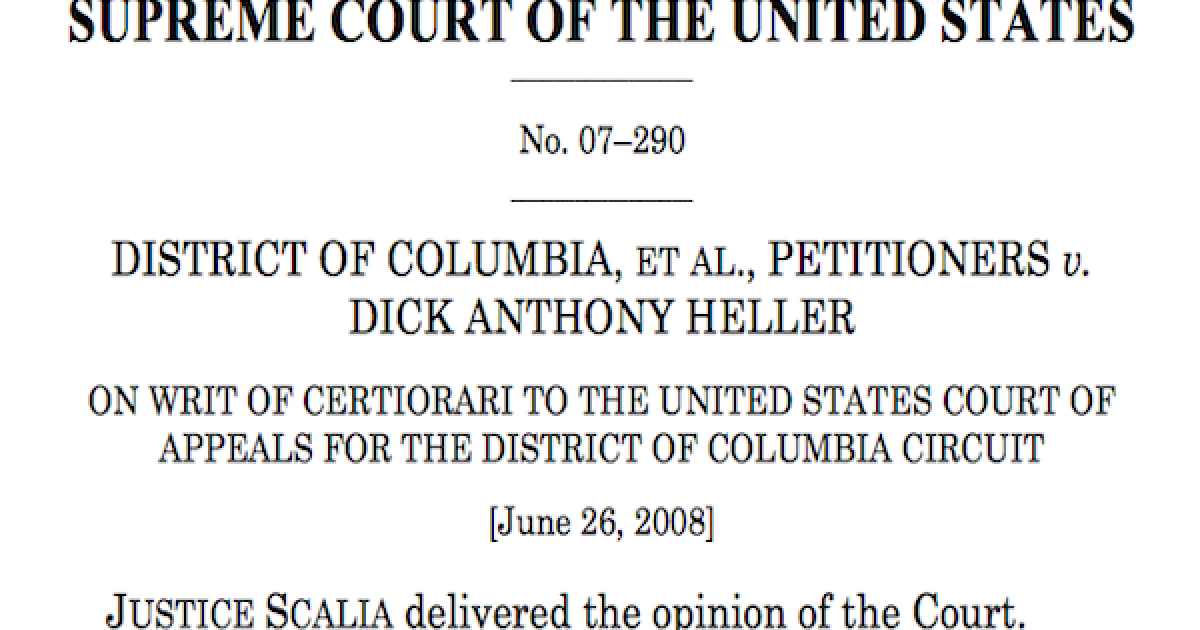 This is no more evident than in the Pacific Northwest, where anti-gunners are trying ban so-called “assault rifles” and in neighboring Washington, where they are trying to prohibit young adults aged 18-20 from owning semi-autos. In the process in Washington, under the provisions of Initiative 1639, they allegedly also hope to classify such popular semi-auto rimfire sporters as the Marlin Model 60 and Ruger 10/22 as “assault rifles.”

They are also hoping to make so-called “safe storage” a requirement, institute a 10-day waiting period on the purchase of a modern sporting rifle and other semi-auto rifles, and delete a reminder in the state Department of Fish & Wildlife pamphlet on gun safety that there is a preemption law in Washington that nullifies local gun control ordinances.

Despite court victories, the gun prohibition lobby is working harder than ever. They have exploited tragedies, according to members of the Washington Arms Collectors who gathered Saturday at the Puyallup Fairgrounds for their monthly gun show, and are using the wealth of elitist billionaires to ratchet down on the rights of law-abiding gun owners.

During the past week, however, I-1639 has raised two interesting challenges. First, an attorney for SAF and the Citizens Committee for the Right to Keep and Bear Arms advised the measure’s sponsors that the printed version of their initiative on the back of each petition is not readable, as specified in state law.

Secondly, and perhaps more important, the two groups asserted Friday that the printed version of the initiative on the petition’s reverse side is not a “full, true, and correct copy of the proposed measure” as required by law.

“examined the printed text on an official petition and discovered that language designated to be changed or removed is not ‘lined out,’ nor are proposed new statutory additions underlined as they appear in the version submitted to the state and published on the Secretary of State’s website.”

“We immediately advised our attorney about this,” he added. “He already reached out to the initiative sponsors about the readability issue, but they didn’t respond. If they are so careless about knowing what is, or is not, shown on their own petitions, how is anyone else supposed to know?

“What are voters supposed to think about this,” he wondered. “How are they supposed to know what they’re being asked to change? How can they tell the difference between what would become law, and what would be replaced? Are they simply expected to sign a document they can’t read and vote on a measure they don’t understand? That’s not democracy, that’s Trojan Horse politics.”

While the 2008 Heller ruling did affirm that the Second Amendment protects a fundamental individual right, and the 2010 McDonald decision incorporated that to the states, anti-gunners seem more determined than ever to put the right to keep and bear arms up for a popularity contest. That’s not how the Constitution is supposed to work, but the complaint from gun owners is that the wealthy elitists pushing these gun control measures think the Second Amendment is for sale.