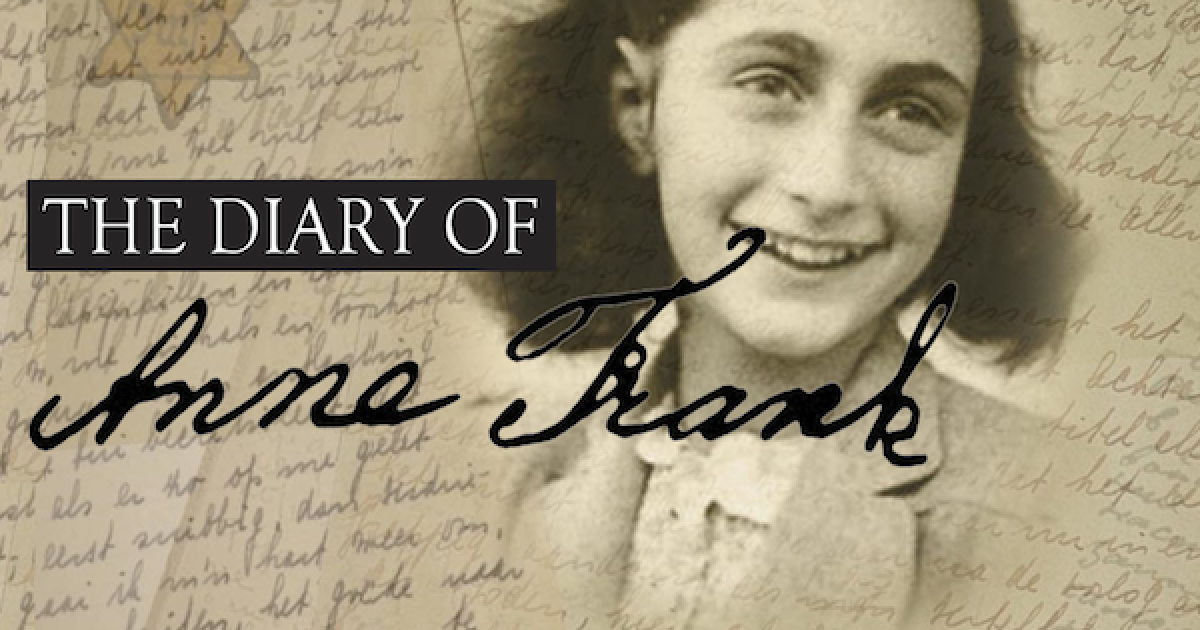 To be honest, when I first read about it, the reports me so angry I was about to burst.  According to the reports, it is nothing short of disgusting.  Director Stan Zimmerman is staging a new version of “The Diary Of Anne Frank” that will change the narrative from a young girl coping with hiding in an attic from the Nazis’ who want to kill all of the Jewish people to a story about Immigration and Customs Enforcement arresting illegal immigrants. It was nothing short of Holocaust denial. Actually, it was far away from Holocaust denial because the reports about the play were nothing short of a falsehood.

Great first read last night. Big thanks to @iamjuliegale for assembling this gifted cast. Contrary to Breitbart and the Drudge Report, I am NOT changing the Nazis to ICE. As I’ve stated, I was inspired after hearing about a Jewish woman in LA who created a Safe House for a Latina mom & her daughter when her husband was deported. I thought, what if this Jewish woman gave the script of “The Diary of Anne Frank” to the family and they started reading it out loud? So please take a breath and see it before you judge it. This is coming from a place of love and honor and compassion.

That couldn’t be true,  Deadline Hollywood said the Nazis were changing to Ice agents, Jews to illegal immigrants. Heck, the Daily Caller wrote, “A new play recreating the famous story of Anne Frank and her family hiding from the Nazis is coming soon, but instead of evading the Nazis, the Franks will be an illegal Latino family in California hiding from ICE.” Across the pond, the UK Daily Mirror wrote, “A new stage production of “The Diary Of Anne Frank” will re-imagine the story as one about Immigration and Customs Enforcement agents hunting for illegal immigrants, rather than Nazis persecuting Jews.”

The truth is that all of those sources, as well as any other source that reports in the new production of “The Diary of Anne Frank” the Nazis and Jews, were replaced with Ice Agents and Illegal Aliens is wrong. 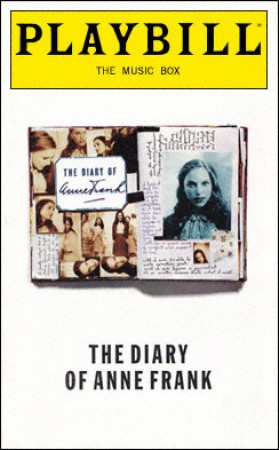 “The Diary of Anne Frank” story being directed by Mr. Zimmerman is a word-for-word presentation of the 1997 Broadway script that starred Neta-Lee Hershlog (for those of you who didn’t go to Solomon Schechter of Nassau County Day School might know her by her stage name Natalie Portman). That production was nominated for two Tony Awards: Best Revival of a Play and for Best featured actress (Linda Lavin).

While I did not see that particular production. That version which was an adaptation of the original by Wendy Kesselman places more emphasis on the Frank family’s Judaism and the cloud of the Holocaust which hovers over the entire story.

When originally staged the 1997 revival received rave reviews from the New York Times, “This version is undeniably moving, with snuffles and sobs from the audience beginning well before the first act is over, and there are beautifully drawn, organic-seeming moments throughout.” Of course, that review may have been a bit less positive if the reviewer Ben Brantley had seen the 1977 version at SUNY Oswego featuring yours truly as Otto Frank.

So where’s the controversy?

According to the show’s website, the staging of the story is inspired by the true story of a Jewish woman in Los Angeles who created a “Safe House” for a Latina mother and her two daughters after her husband was deported by ICE. Zimmerman states, “This made me think, what would happen if this Jewish woman handed out the play to families that she’s hiding and they all begin to read it aloud?  Couldn’t the story of Anne Frank be essential today since a recent New York Times’ survey found the memory of the Holocaust is fading?”

Per my email exchange with director Stan Zimmerman, at the beginning of the performance, the “Jewish women” character literally hands out scripts, and they begin reading the play.  The play features mostly LatinX actors (for those not familiar with the term LatinX is gender neutral, so one doesn’t have to say Latinos and Latinas). Although the “readers” at the beginning of the staging are hiding out from ICE, this “Diary of Anne Frank” is still Jews and Nazis, it still takes place in the top floors of the annex to an office building in Amsterdam, Holland. And while Emiliano Torres who plays Otto Frank may do a great job portraying the character, it still can’t be as moving a performance the one I did forty-one years ago. But the key to Zimmerman is to tell Anne Frank’s story as is. He wrote to me “We are here to honor Anne Frank’s story and to educate. Shockingly we found when auditioning young actors that they didn’t know the story of Anne Frank. I thought the book or play was read in all schools.”

I totally disagree with Stan Zimmerman’s politics.  In my humble opinion, the true story of the Jewish woman in Los Angeles who created a “safe house” was aiding and abetting the Illegal Immigrants breaking the law. I believe that arresting people who are in the country illegally is one of ICE’s jobs, along with preventing other crimes like child sex trafficking and preventing MS-13 from cutting off the heads of more people who live in the same county as me. And based on what I read about Zimmerman he probably wishes I called them undocumented rather than illegal.

But there is something much more important to me than semantics, and that is the truth. And the truth is, while the story may be told by a Jewish woman and a family in the U.S. illegally hiding from ICE, what the audience will see and hear is the real undoctored script of “The Diary of Anne Frank” that was nominated for Tony Awards two decades ago.