What a Difference A POTUS Makes, Deportations Soar Under Donald Trump 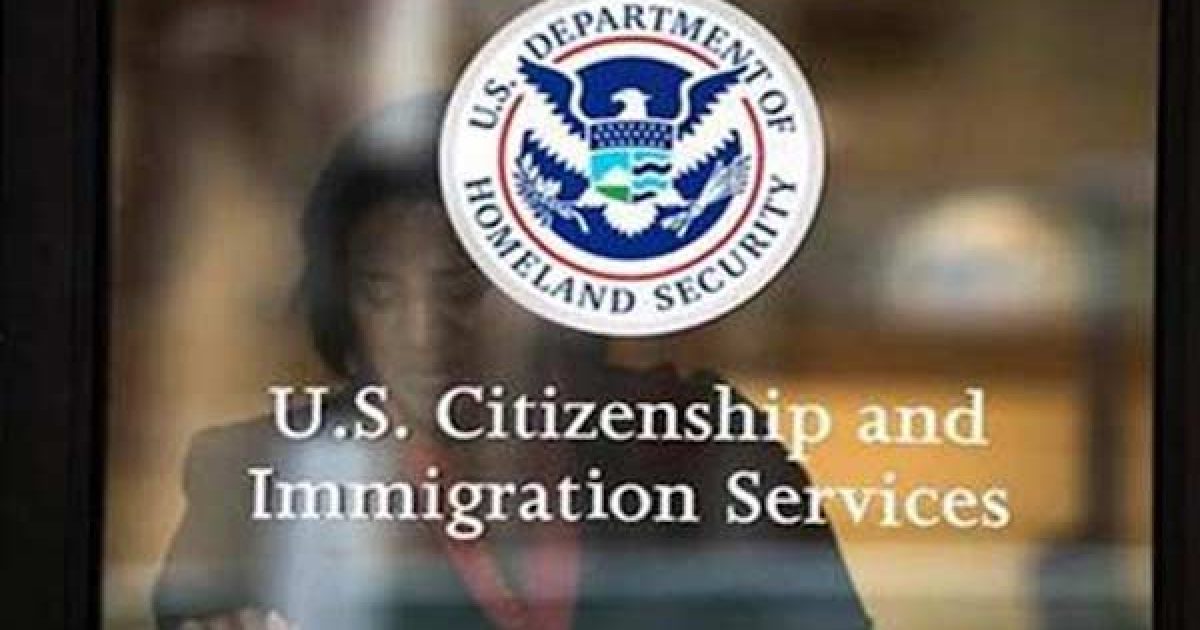 With new reports from ICE, it is clear that President Donald Trump’s 2016 campaign promises to “do something” about illegal immigration can be marked as a “promise kept.” Not only has illegal immigration slowed, but arrests and deportations of criminal illegals are way up since he took office.

Trump’s first fiscal year is now over and reports are beginning to roll in across his administration and that includes some of the final information from the Border Patrol and the Departments of Immigration and Homeland Security. And according to the U.S. Border Patrol, the situation on the border is markedly different compared to Obama’s disastrous years in office.

For instance, a look at the newly reported numbers shows the number of aliens caught during illegal border crossings is now at a 45-year low since January. This indicates that the lower number of foreigners trying to enter illegally is way, way down. In addition, detainment and deportation of illegal aliens in the rest of the country have gone way up.

As the Associated Press put it:

Border Patrol arrests plunged to a 45-year low, but detentions by deportation officers away from the U.S.-Mexico border soared during President Donald Trump’s first months in office, as his efforts to overhaul the nation’s immigration system took effect.

In all, the Border Patrol made 310,531 arrests during the fiscal year that ended Sept. 30, a decline of 25 percent from a year earlier and the lowest level since 1971. But U.S. Immigration and Customs Enforcement, whose officers pick up people for deportation, made 143,470 arrests, an increase of 25 percent. After Trump took office, ICE arrests surged 40 percent from the same period a year earlier.

Interestingly, the number of deportations overall (when including those from border regions) is actually down six percent.

As AP added, “ICE said ‘interior removals’ — people deported after being arrested away from the border — jumped 25 percent to 81,603. And they were up 37 percent after Trump’s inauguration compared to the same period a year earlier.”

But this isn’t exactly because Trump is falling down on the job and suddenly deporting fewer illegals. It’s because there have been fewer illegals to deport. That means the ratio of deportations to illegal entrants has skyrocketed over Obama’s numbers.

So, what we are seeing is fewer illegals entering and more illegals being deported from areas of the country away from the border region.

Meanwhile, DHS also notes that the number of attacks and assaults on our border agents had risen an alarming 45 percent as the drug cartels and the human smugglers get more desperate to ply their evil trades in the era of Trump.

According to The Washington Examiner:

CBP recorded 847 assaults against its officers in the just-finished fiscal year, compared to 585 in the previous year, government data said.

Despite the significant uptake in assaults, law enforcement officers are responding less frequently with lethal force, pursuant to instructions from CBP last year.

The year before, officers used firearms in 26 cases and less-lethal means of force in 947 cases. Firearms were used just 17 times in FY 2017.

The rise may seem logical, as unfortunate as it is. After all, the U.S. Border Patrol was somewhat of a friend to lawbreakers, illegals, drug dealers, and human smugglers under Obama. These same people now understand that the U.S.A. is again their foe. So, a rise in attacks is not unexpected.

In all, the reports show that Donald Trump is fulfilling his campaign promise to put a dampener on the incredibly high number of illegals Obama was allowing into the country.

Yep, this one is a promise kept.