Where Is The Outrage That Dems Tried To Undermine The Electoral College? [VIDEO] 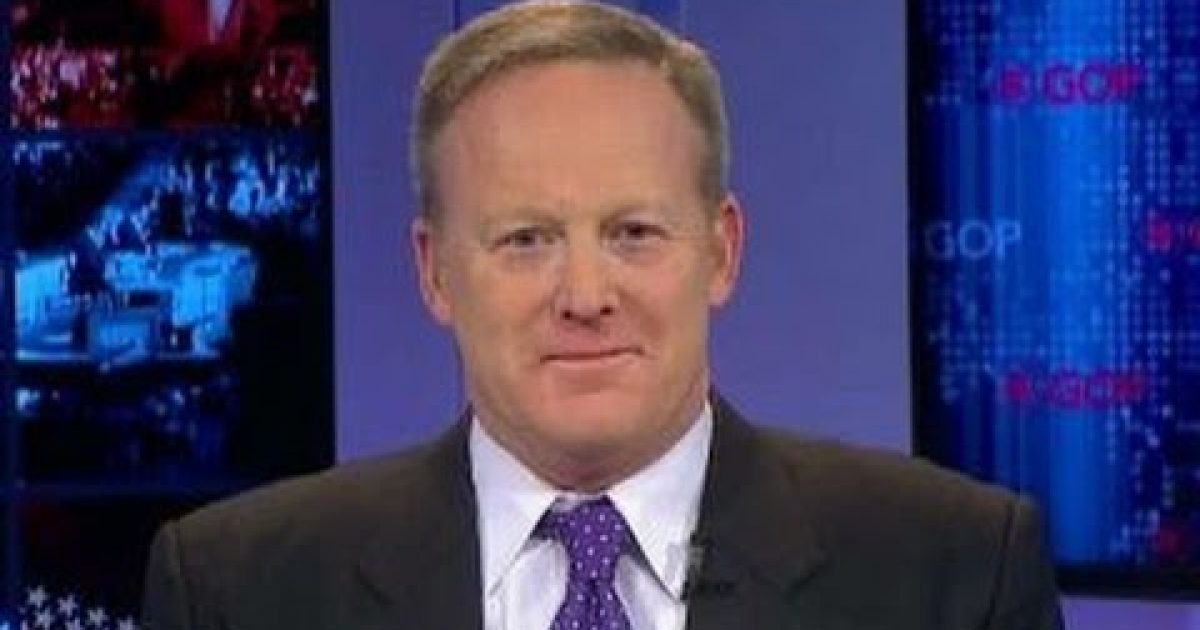 Lots of people have pointed out this glaring inconsistency. During the campaign – when everyone (even me) assumed that Hillary Clinton was going to win – liberals in the media made a huge deal out of making sure that Donald Trump and his supporters would accept the results of the election. When he told pundits that he would ‘keep them in suspense’ by not saying one way or the other whether he’d concede the election, the media went berserk, accusing him of trying to undermine the electoral process. How dare he question the integrity of our voting system and our “democracy?”

Well, you know what happened after Trump won the election. Immediately, liberals did exactly what they were accusing Trump of doing. They sought to undermine the electoral college. And leading up to the Electoral College, members of the voting group were harassed, intimidated, and even received death threats, trying to convince electors to vote against Trump.

A group of celebrities led by Martin Sheen released a video urging electors to vote against Trump.

Pundits, columnists, and college professors have gone on tirades on TV and in print, attempting to sway the Electoral College and calling for its outright ban.

If those things aren’t classified as trying to ‘undermine the electoral process,’ then I don’t know what is.

Here’s an interview on Fox News with the communications director for the Republican National Committee Sean Spicer:

MARTHA MACCALLUM, FOX NEWS: You know when you look at this elector situation that we have been watching today and the results won’t be finally announced until January the 6th, your thoughts on the pushback from these electors and the idea that they need to change their mind and change the votes essentially of the people who were in their state?

SEAN SPICER: Well, I think there are two things that are really interesting. One is prior to the election, it was the Democrats and a lot of the pundits in the media that talked about making sure that we all stood hand to hand and talked about the integrity of the voting system and now that they have lost the election, they held several recounts in states, and frankly, in Wisconsin Donald Trump picked up votes and now challenging the electors, they are intimidating them. The frankly being — it’s unbelievable what they’re doing and I’m appalled that there’s so little outrage at what is going on and the intimidation, that they have cast people who constitutionally there to cast the votes part of the process is unbelievable.

So I’m first and foremost somewhat disgusted with the role that the Democrats and folks on the left and a lot in Hollywood have done to undermine the electoral process, that I think is the real big take away in this, but secondly it is amazing just as I mentioned they failed in the recount in Wisconsin by allowing more votes to picked up in Washington state today, Martha, four Hillary Clinton electors switched their vote, three to Colin Powell and one to a woman named faith spotted eagle. Those four electoral votes, who are supposed to be for Hillary Clinton through the effort, not only that she did not pick them up, she lost them, so it’s almost weird how many times their efforts backfire.

MACCALLUM: You know I want to get your thoughts on Donna Brazile who over the weekend pointed the finger basically at President Obama and she felt, he abandoned them in their time in need at the DNC and that he should have been more forceful in investigating where these leaks were coming from. These leaks which revealed e-mails that were basically written by John Podesta and others, which made them, look bad and she felt that it undermined the entire system.

SPICER: Well, look. The president went out on his press conference on Friday and said, I told Vladimir Putin to, quote, knock it off and he did. And then Donna Brazile went on another network this past Sunday and said, no, in fact. The efforts kept coming all through the end of the election and I have to really — I’m almost concerned that these folks can’t figure out exactly what’s going on when you got the chair of the Democratic National Committee contradicting what the President of the United States said. You have got Josh Earnest the Press Secretary making outrageous claims and they’re shooting in so many random directions. I really do feel bad for them and I am not sure what level, what step they’re in on, on their 12 steps program for getting over the lost in this election, but I do wish them well and I hope they get better and have a good Christmas.

*NEW* BREAKING: Deputy Sheriff SENTENCED To 51 Months In PRISON- Take A CLOSE Look At Her Name And It Will Make SENSE
America's Freedom Fighters