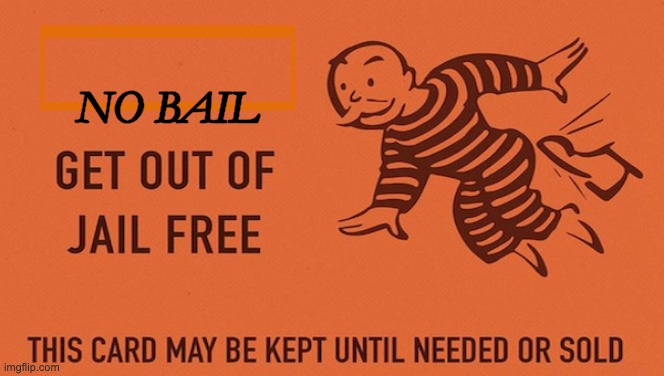 Last week we reported that violent crime hit record highs in a dozen Democratic-run cities. They have already broken their annual homicide records this year, and there are still more than two weeks to go.

The most violent cities, according to the report, are Rochester, NY; Philadelphia, PA; Toledo and Columbus, OH; Portland, OR; Tucson AZ; Baton Rouge, LA; Louisville, KY; Austin, TX; St. Paul and Minneapolis, MN, and Milwaukee, WI. Then there are Chicago and New York City, the former a national slaughterhouse and the latter a city with Draconian gun laws.

Over the weekend, an ABC News/Ipsos poll shows Joe Biden’s approval ratings continuing to plummet on several important subjects, including his inability to deal with rising violence and specifically gun-related crime.

According to ABC News, there is “lagging support for his handling of rising rates of violence in many places across the country.”

Of particular importance, the poll results show a decline in confidence among the ever-important Independents, among whom only 1 in 4 approves of his handling of so-called “gun violence.”

n Chicago over the weekend, there were 25 shootings, including four homicides, according to a separate Fox News report.

It’s not just Biden’s fault if one looks at polling data. More than two months ago, pollster Scott Rasmussen wrote a piece for Ballotpedia in which he noted how 53 percent of American voters “believe having the police crackdown on gang activity would be more effective than placing restrictions on gun ownership.” But burrowing into the small details, he noted while 78 percent of Republicans like getting tough on gangs, 57 percent of Democrats want more restrictions on law-abiding gun owners. This begs the question: Whose side are Democrats on?

From smash-and-grab theft to murder, crime is running high while Biden’s polling numbers are getting lower. Alan Gottlieb, chairman of the grassroots Citizens Committee for the Right to Keep and Bear Arms, said Monday, “Because of Biden’s and the Democrats’ failure in protecting the public, more people are using firearms to protect themselves and their families than in recent memory.”

For decades, anti-gunners have been peddling gun control as a way to prevent the “Wild West” and “Dodge City.” Perhaps the country has gotten there because of the policies adopted in order to avoid the scenario.