Dems Demand Tougher Gun Laws, But Do They Work? Probably Not 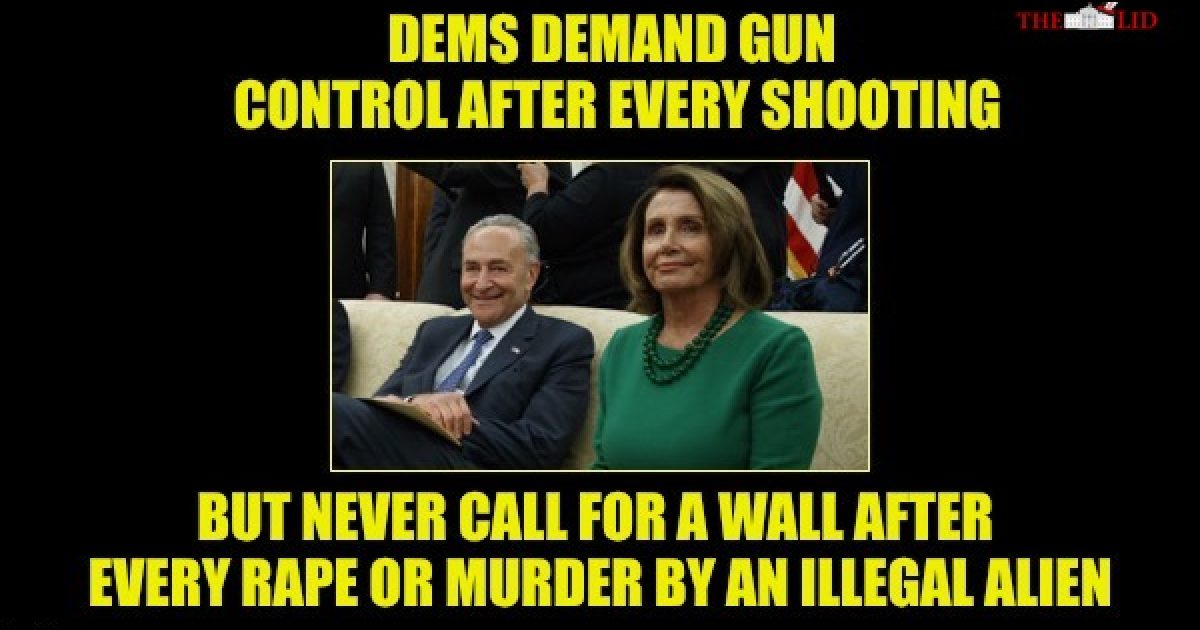 Just like every other time a criminal commits a mass shooting, after  the tragic shooting at Pittsburgh’s Tree of Life synagogue, there were the predictable calls for “tougher gun laws” by several city officials, but it may be time to ask whether any of these gun control measures—whatever they are—will actually work.

According to a report in the Daily Signal, they probably won’t. After all, writes Amy Swearer, “The facts tell us that most commonly proposed gun control measures are already ineffective at preventing mass public shootings in states where they are currently implemented, and that they will continue to be ineffective at preventing future tragedies.”

Swearer is a legal policy analyst at the Meese Center for Legal and Judicial Studies at The Heritage Foundation. She appears to have a pretty solid grasp of the repeated failures of gun control policies.

“Since Jan. 1, 2018, there have been 11 mass public shootings in which three or more people other than the shooter were killed, parameters derived from Congress’ definitions of ‘mass shooting’ and ‘mass killing.’”

“These 11 mass public shootings occurred across seven different states,” Swearer continued, “but three occurred in California, the only state with an ‘A’ rating from the Giffords Law Center to Prevent Gun Violence. Two more occurred in Maryland, with an ‘A-’ rating. Another two occurred in Pennsylvania, whose ‘C’ rating still accounts for the 13th strictest gun control framework in the country.

Pennsylvania courts have ruled that such language prohibits cities from enacting gun laws that differ substantially from state law, striking down, for example, assault weapon bans in Pittsburgh and Philadelphia.

“What I’m trying to do is, basically, change those laws and remove the pre-emption for local governments and allow them to move forward in light of the fact that the state has been unable or unwilling to address the issues,” Mr. Frankel said.

There’s also the strict gun-control laws forced through in Washington State by the billionaire-backed gun prohibition lobbying group based in Seattle, the Alliance for Gun Responsibility.

Why is it that after any high-profile shooting, anti-gunners always seek to punish people who didn’t do it?

Something else Swearer said in her essay should be placed at the heart of every discussion on gun control in any state legislature:

“We do not effectively combat gun violence by broadly restricting the rights of law-abiding citizens, thereby hindering their ability to defend themselves and others from violence.”