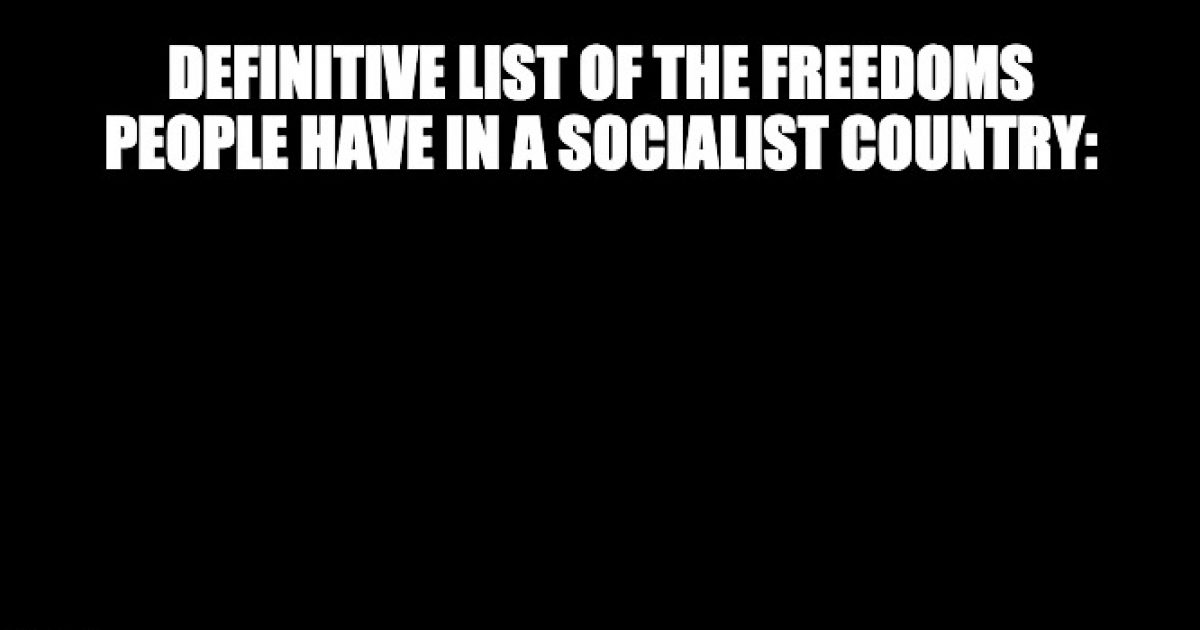 Sen. Tom Cotton (D-AR), recently insisted that the Democrats have taken leave of their senses by pushing anti-American socialism for the 2020 campaign.

“We are going into a highly consequential election. The Democrats have truly lost their mind,” Sen. Cotton told radio host John Catsimatidis on Sunday, according to The Hill.

Cotton was talking about the Democrat’s vying with each other to grab the limelight from each other ahead of the 2020 Democrat primaries.

Cotton was particularly amazed at last week’s Democrat debates where each candidate was trying to outdo his or her opponents by proposing even more extreme, anti-American policies and plans than the next one

Several Democrats have been trying to set themselves up as the “moderate” candidate in the Democrat race. For instance, the media keeps claiming that former Vice President Joe Biden is a “moderate” compared to many of the others, but there is little actual light between Biden and the rest of the socialist ideas being pushed by the rest of the far-leftists in the race.

They are all for gun confiscation, “free” national healthcare (which could not possibly be free), forgiveness of student debt, abortion on demand — even after the child is born — and one crazy, un-American idea after another.

Naturally, the GOP is reacting by pushing the “S” word on the Democrats, and rightfully so because the Democrats are pushing freedom-busting socialist programs. For example Sen. John Kennedy.

“I would remind you that the lesser of two socialists is still a socialist,” Kennedy said. “Even from the less liberal candidates, I heard a job-killing, soul-crushing socialist agenda.”

“At the rate, my Democratic friends are going, the American people are going to have a very stark choice beyond this election,” he said. “It’s going to be growth versus redistribution. It’s going to do you believe in more freedom or more free stuff.”

Sadly both Senators are correct. And the mainstream media which pretends to hold politicians to account doesn’t point out the truth about socialist policies when reporting about the Democrats. Socialism rejects freedom, and if America follows the Democratic agenda one of the first freedoms to be destroyed will be freedom of the press so they should be worried.