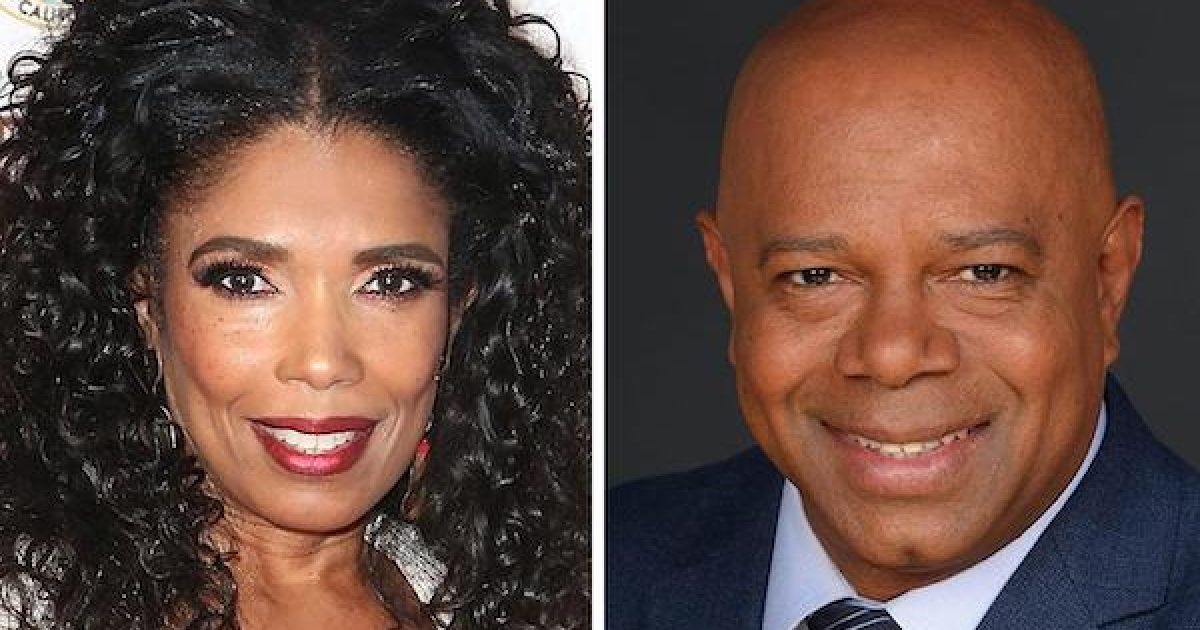 I have met David Webb a few times, I would swear on the risk of perjury that he has never had ‘white privilege” First of all the guy doesn’t act privilege at all. But the more important reason is that he is Black, Although I have never asked him, I’m pretty sure that Mr. Webb has been black most of if not all of his life.

“Areva, I hate to break it to you, but you should’ve been better prepped. I’m black.”

See I told you!

The two were having a discussion about white privilege on Webb’s radio show.

Webb was schooling Martin With;

Shouldn’t their requirement, their primary requirement, regardless of ethnicity, regardless of net worth, be that they are capable of covering politics? For instance, if you’re going to cover political campaigns, sports may not be the most qualified background. “I’ve chosen across different parts of the media world, done the work so that I’m qualified to be in each one, I never considered my color the issue. I considered my qualifications the issue.”

Martin responded with, “that’s a whole ‘nother long conversation about white privilege, the things that you have the privilege of doing that people of color don’t.”

Stunned by the remark Webb asked: “How do I have the privilege of white privilege?”

“David,” she said, “by virtue of being a white male, you have white privilege.”

Webb delivered the coup de gras, “Areva, I hate to break it to you, but you should have been better prepped, I’m black.”

OUCH! That had to hurt!

Now the last time I saw Webb in person was three years ago, but it’s nice to know he is still conservative and still a black man.

This exchange proves the stupidity of liberal identity politics. Liberals use “white privilege” as a way of shutting up conservatives especially when they do not have the mental capacity to debate a point with facts.

Areva Martin believes Caucasians do not have the talent to make on their own, only because of the color of their skin. Maybe it’s because liberals hate white males, even if they are black.

David Webb got his job because of his talent and professionalism. After the “big reveal” to give Ms. Martin what she deserved, in a professional manner.

And later in the day, he made fun of the situation.

Below is the “fun” exchange on the David Webb show: