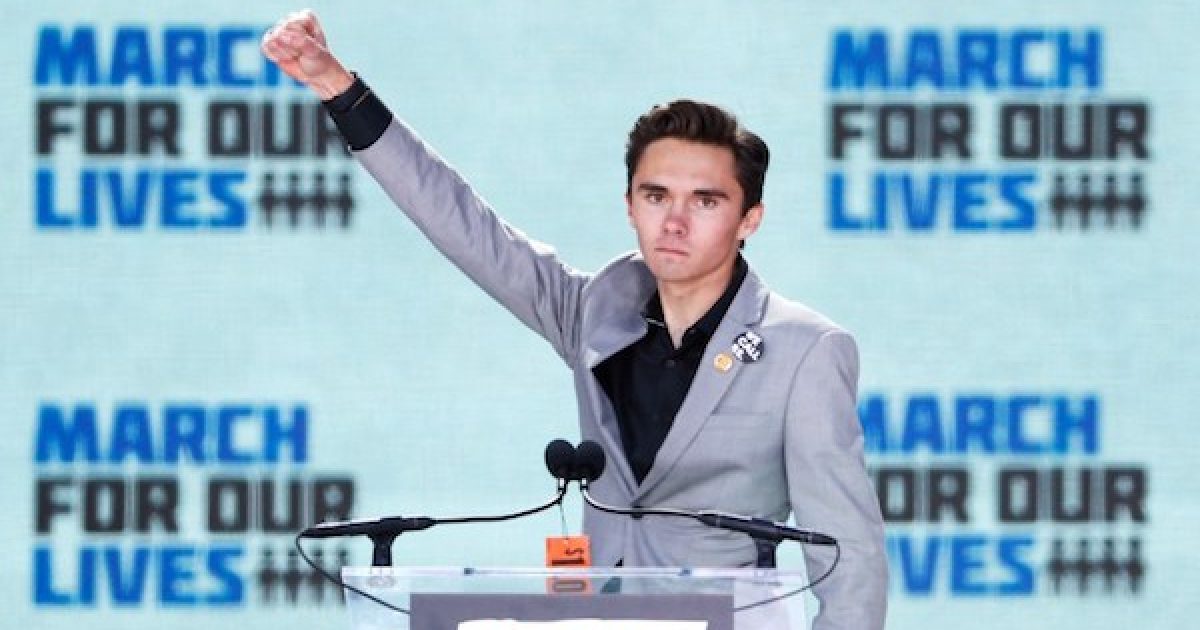 On Friday, David Hogg, the foul-mouthed anti-gun teen demagogue once dubbed the “king of the snowflakes,” demonstrated a complete ignorance of basic high school civics and the Constitution by falsely and foolishly claiming that guns have more rights than women.

It all started when Hogg seemed to step on the proverbial rake with a tweet bemoaning money in politics:

Also, why is it culturally acceptable for any elected official to take money from special interests? In America we call it campaign donations the rest of the world calls it what it is, a bribe.

It’s called making sure your industry is represented adequately in government. Please take a class in government before you continue tweeting.

This touched off a torrent of responses:

I’m a woman- what rights do I not have? Please, name one.

I’ll let you work out the final syllogism.

David, speaking as a woman you don’t have the slightest clue what you are talking about.

This, of course, is an understatement. Young Hogg hasn’t had a clue since he came on the scene in February, but that hasn’t stopped him.

I’m pretty sure I’m not allowed to be locked into a safe or am banned from many places. You don’t need a background check to date me and people don’t want to ban the ones that are black.

Pretty sure you have echoed one of the stupidest talking points in history without irony.

No, dont encourage him to breed.

One respondent asked a question that ought to be good for extra credit:

What rights does an actual gun have!

Hogg, of course, did not respond, nor did he explain what rights guns have that women don’t.