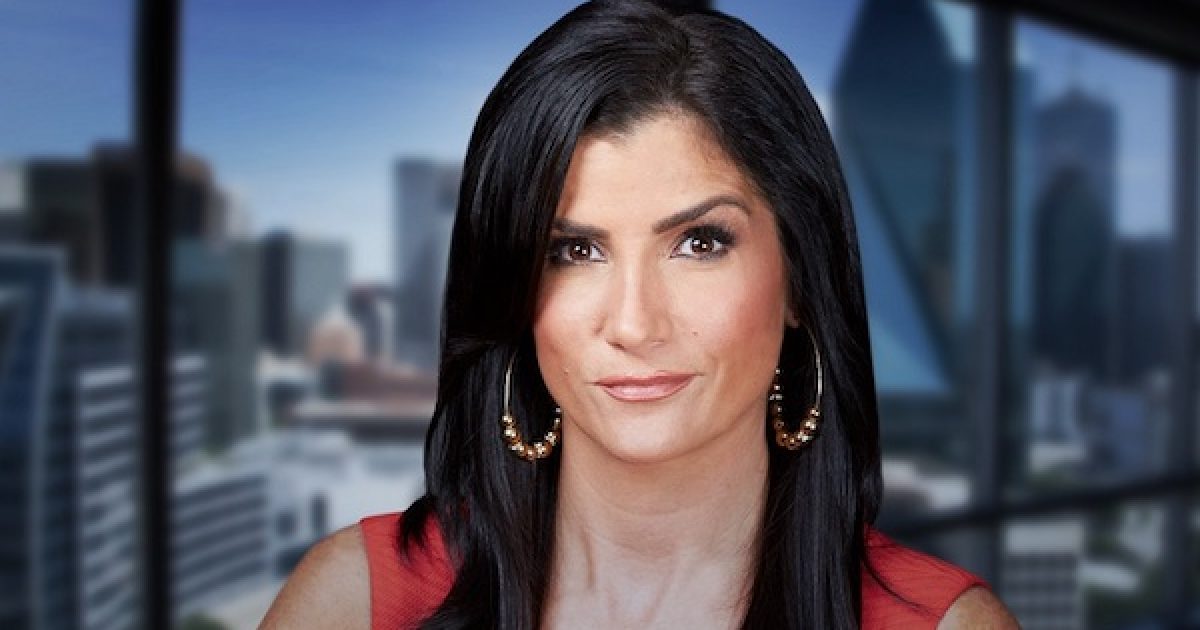 On Monday, David Hogg, the foul-mouthed anti-gun teen demagogue dubbed the “king of the snowflakes” on Twitter, falsely claimed that the National Rifle Association (NRA) and spokeswoman Dana Loesch are “working to destroy America for Russia.”

“For those of us not working to destroy America for Russia like Dana and @nra that reads are you listening? The young people will win!” he declared on Twitter with tweets written in Russian script in a visible effort to troll the NRA.

For those of us not working to destroy America for Russia like Dana and @nra that reads are you listening? The young people will win!

Naturally, his acolytes loved the tweet, but others weren’t impressed.

Wow, you need to work on your logic.

That’s a lot of stupid in one day even for you. False accusations and lack of facts will play to your base though.

@davidhogg again remind me how many @NRA members have committed a mass shooting?????? ….

Hogg was no doubt referencing a conspiracy theory cooked up by rabid anti-gun leftists that claim the NRA funneled Russian money to the Trump campaign.

And it’s not the first time Hogg has made false claims against the NRA and Loesch as we reported here, here and here.

On the same day Hogg issued this patently false claim, Dave Workman said, he addressed the U.S. Conference of Mayors in Boston, telling those assembled: “We can’t keep hosing the blood down our streets, repairing the shattered windows and bullet-riddled doors and burying our young because when we bury our young we bury our future.”

So far, all we’ve seen from Hogg are smears and demands. And it doesn’t appear that will change any time soon.

Jeff note: As I mentioned on this site before, between late 2009 and 2011 I wrote over 200 articles for the Breitbart “Big” sites. The majority of them were written for Big Journalism where Dana Loesch was the Editor. During the time I worked with her (which was before she worked for the NRA), I found Dana to be a patriot who loves and fights for America and the entirety of the U.S. Constitution (not just the Second Amendment). Which is why David Hogg’s slander is absurd as it is maddening.  For Hogg to suggest that a patriot like Dana Loesch would betray America by selling herself out to Russia is nothing short of slander.

Any regular reader of this site knows that I disagree with Hogg’s stance on the Second Amendment, and some of his other strange opinions (like getting rid of net neutrality was a conspiracy to suppress the vote). But if Hogg ever wants to take his political activism into adulthood, he would do himself well to study how Dana Loesch handles herself—with class and love of country. What David Hogg does in the name of activism today is slander, lie, and call people names.

Most of this post was initially seen at Conservative Firing Line