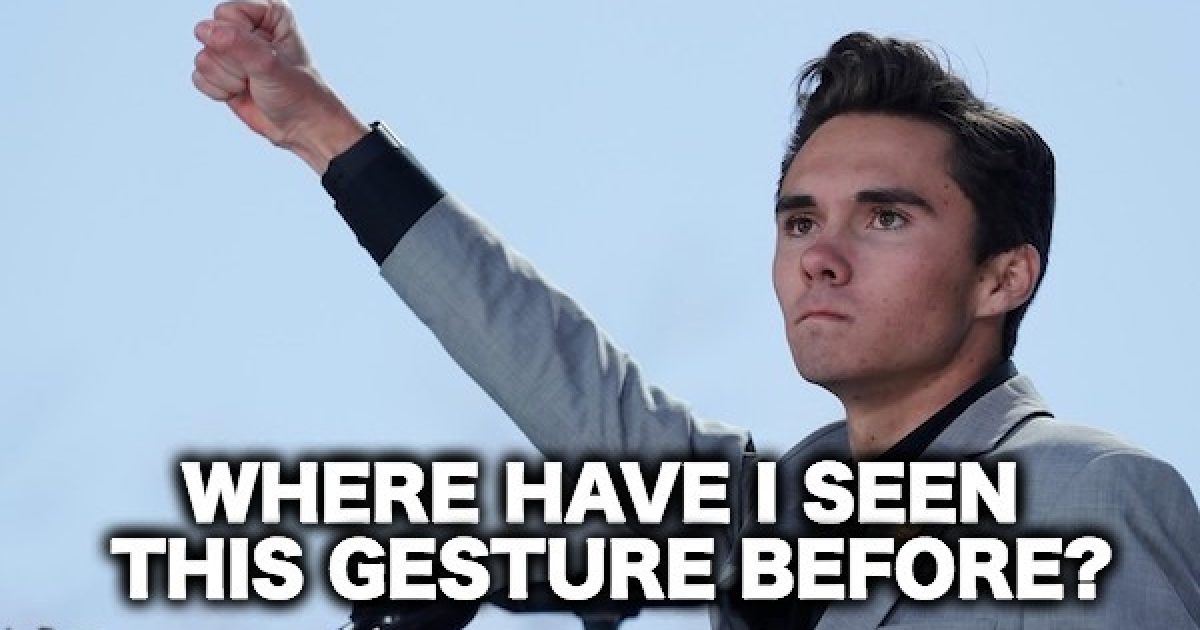 During an interview with NYMagazine teen tyrant David Hogg revealed he has plans to run for Congress when he’s 25 years old.“I want to be at least part of the change in Congress.” Hogg has spoken out about his opinion on older people in Congress, saying that they should step down and let the younger generation lead. Actually, he said, “Nancy Pelosi is old–Older Democrats just won’t move the f*** off the plate and let us take control.”

In the NYMag puff piece, writer Lisa Miller says Hogg told her that he plans to run for Congress when he’s 25.

And if he could design his future without any obstacles, he would go to college in the fall of 2019, “read a shitload of books,” then take some time off in 2020 to work on a presidential campaign. (Certain candidates have already approached him, he told me.) Then, after college, he would prepare for his congressional run. “I think I’ve come to that conclusion,” he says. “I want to be at least part of the change in Congress.”

Bernie Sanders: “A great guy, terrible on guns.” Obama: “He increased drone warfare and killed a lot of civilians.” Hogg’s mother says that from birth her son has been an old soul and preternaturally mature. But sometimes he thinks and speaks exactly like a teenager. “Honestly, they all kind of suck,” he said.

Actually, on that last point, he is close to being correct.

Hogg had made a name for himself after February’s horrible shooting at Marjory Stoneman Douglas High School in Parkland, Florida when 17 people were killed. Since that day Hogg’s twitter account has ballooned to almost 870K followers as he has become an influential voice of the anti-second amendment movement.

Oh, and Hogg has already decided who he wants to be the next president, Democratic-Socialist Alexandria Ocasio-Cortez who has proven she has a lack of intelligence on nearly every topic. As this RNC video shows: