David Hogg Brought WHAT to the NRA Protest? 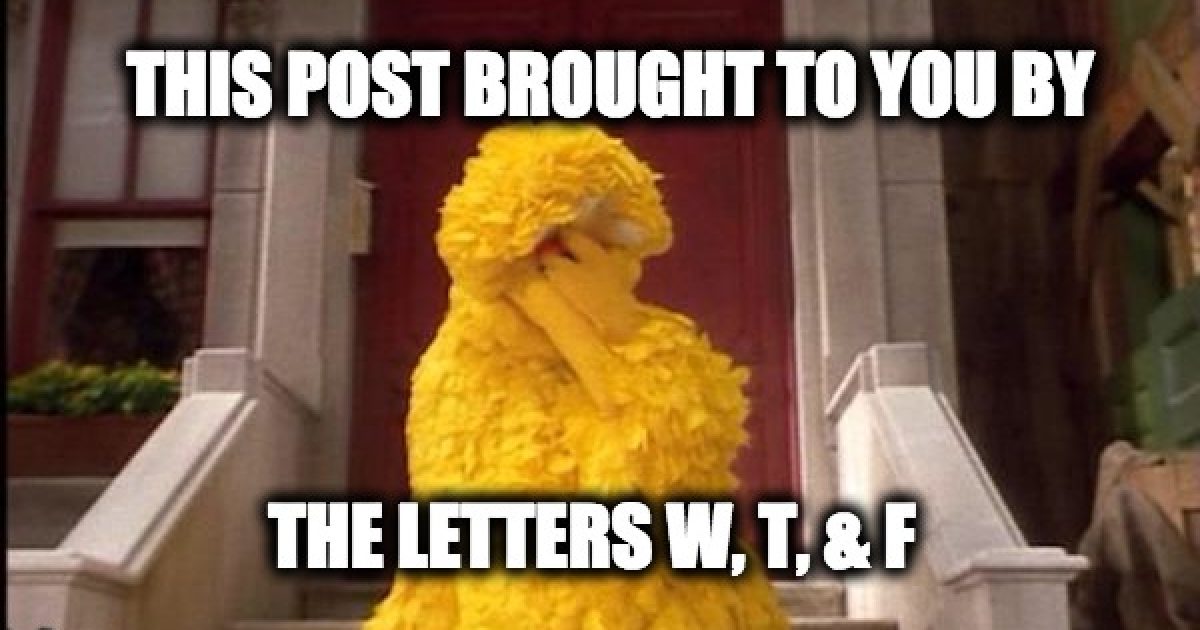 Now, why would gun control activist David Hogg need armed security? Could it be that guns really do keep people safe? Hogg is a useable tool for whatever group is currently funding his travels. I would love to know what Soros group for him. All he is really doing is making more gun owners join up with the NRA.

But it becomes fun when Hogg shows up to protest gun rights at NRA Headquarters with a team of armed guards.

Today, @davidhogg111 (with armed security) and a bunch of gun-grabbing activists protested our empty HQ, and there were some interesting people there. Our social team chatted up the crowd and ended the day with ice cream paid for by @Everytown! Stay tuned for video interviews! pic.twitter.com/kIhcWZ28dJ

As the Washington Times reported:

Guns for me, but not for thee.

The National Rifle Association taunted  and his group’s Saturday protest at its Fairfax, Virginia, headquarters by noting his security.

“Today, @davidhogg111 (with armed security) and a bunch of gun-grabbing activists protested our empty HQ,” the gun-rights organization wrote on Twitter on Saturday night.

With the tweet, the NRA also posted a photo of Mr. Hogg getting into a black vehicle protected by gun-wielding security.

Despite being tagged in the tweet, Mr. Hogg did not contest the NRA’s claim or reply directly to it. He also did not spend Sunday away from Twitter.

Remarkably, for a group that, according to Mr. Hogg, wants to kill American schoolchildren and has blood on its hands, there was no bloodshed when some NRA employees mingled with the gun-control protesters.

In the end, the NRA knew that the way to a protesters heart is ice cream:

“Our social team chatted up the crowd and ended the day with ice cream paid for by @Everytown! Stay tuned for video interviews,” the NRA wrote.

Thanks for the image proof of your security @davidhogg111! Unlike what the woman in the last video we posted said, being able to remain safe and protect your life is critical. Not everyone can afford armed security — many rely on #2A. pic.twitter.com/vASUOBxy1v

Maybe the anti-gun liberal crazies know they cannot be trusted to own a firearm because there is a higher chance they will go nuts and kill innocents, at the very least I highly doubt any of them have ever taken NRA safety classes. That alone should keep them from walking around with firearms.

Sad thing is people who are for full gun bans don’t own or have never used one, have never had to defend them selves yet they’re called the cops who have guns to protect them

Not me Billy, I wanna know how I can get some of that free ice cream.

I’ve said it before, I’ll say it again…how do they NOT see the irony?!?!

Joe Smith asked a question with an obvious answer:

Is David hogg too stupid to understand the hypocrisy of protesting the nra while being guarded by armed security?

Hypocrite @davidhogg111 shows up @NRA with armed guards (he wouldn’t need them there). Who are the guards protecting him from? It has to be protection FROM the anti-gun crowd, because the @NRA is no threat, ESSPECIALLY WHEN THE OFFICE IS CLOSED!!!

David Hogg might have really cared about his misguided anti-gun campaign. But now he’s become a simple tool, beholden to special interests groups who don’t really give a rat’s arse about him. Why else would they give him armed guards in front of the NRA probably the safest place in America for him on a day when the office is open, but he showed up with the guards on a day when the office was closed.