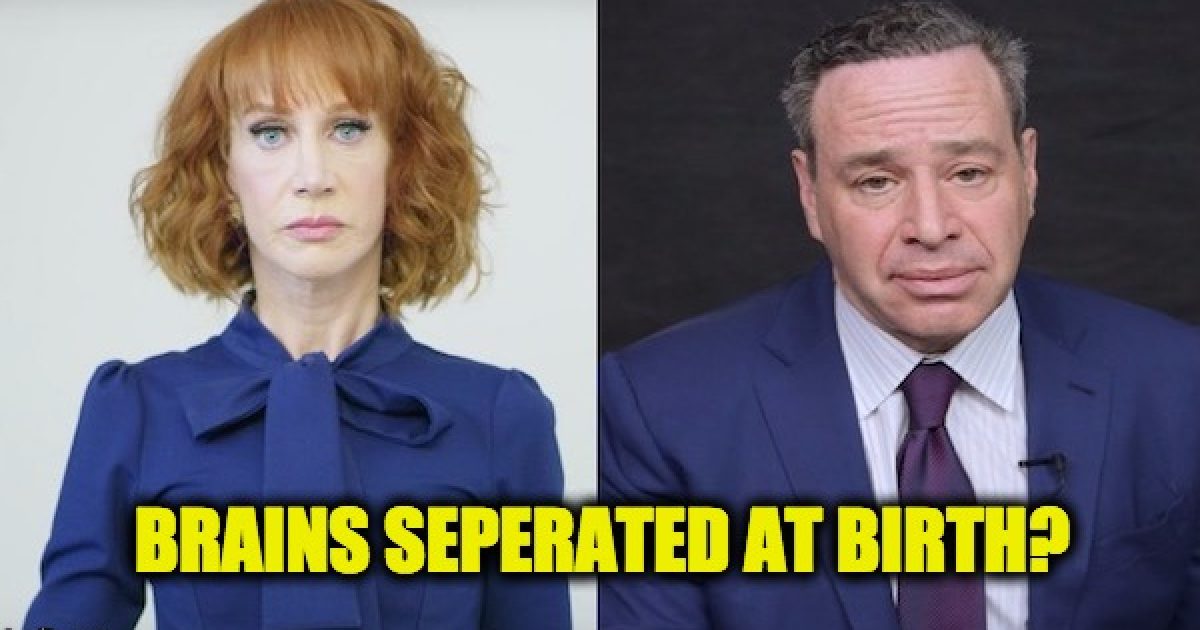 “The 9/11 spirit, 16 yrs on,” he tweeted, linking to a Politico article published on 9/11 with the headline: “Antifa, white supremacists exploit loose gun laws.”

He captured a portion of that article, which read:

In interviews with POLITICO, some current and former law enforcement officials said Charlottesville was only one of many recent clashes that easily could have turned deadly. Many front-line officers have been reluctant, or outright afraid, they said, to wade into a teeming mass of armed and violent protesters and militia members, which often have close ties to right-wing extremists.

“If I was out there, I would have been very, very, very concerned,” David Chipman, a 25-year veteran federal agent with the Bureau of Alcohol, Tobacco, Firearms, and Explosives, said of the recent rallies, demonstrations, and other flashpoints.

“You are dealing with a charged situation where hostilities are high,” said Chipman, who is now senior policy adviser for the gun control group Americans for Responsible Solutions. “It just takes one of these people to do one thing and all hell breaks loose.”

One scenario that authorities fear is what is known as a “reflex shooting,” in which one person in a crowd shoots off a round in a crowded place, even by accident, prompting dozens of others to instinctively open fire in response.

It’s not an unlikely possibility given that the phenomenon, also called “sympathetic fire” or “contagious shooting,” is based on an automatic human reflex that has caused even the most highly trained officers to fire accidentally, Chipman said.

And such a scenario is becoming increasingly likely given that the supercharged atmosphere at recent events is often followed by online threats where the groups vow to take it up a notch when they meet at the next event. Such groups are already gearing up for planned rallies in Texas, Oregon, Missouri and Florida over the next few months.

What any this has to do with the 2001 terror attack on the World Trade Center is anyone’s guess.

“That is disrespectful to the 9/11 victims,” one person said. “Shameful.”

That is disrespectful to the 9/11 victims. Shameful.

No, no really…. what’s wrong with you?

That’s easy.  Frum is a liberal. Other’s asked the same question as above but added an “F” bomb

That is something of an accomplishment.  Griffin, you may recall, sparked a great deal of controversy with a photo showing her holding up a facsimile of Donald Trump’s bloody, severed head.

This, of course, is a reference to a 60 Minutes interview in which Steve Bannon said Hillary Clinton, the evilest person ever nominated to the White House by a major party, is “not very bright.”

It really must suck to be Frum and have Trump infecting his brain like a disease all day every day.

Indeed.  Sadly, Frum and his ilk seem to suffer from acute Trump Derangement Syndrome, a mental condition that robs the sufferer of the ability to reason logically and express himself/herself in a civil manner.

One person reminded Frum that there really weren’t any “good guys” at Charlottesville:

And another critic added:

It really must suck to be Frum and have Trump infecting his brain like a disease all day every day.

How is in even reasonably possible that you have any influence at all? Are that many people that stupid?

what is wrong with you? a few hundred idiots go to Charlottesville and u exploit that..ignoring how we came 2gether in houston?

Again, that can be easily explained.  What happened in Houston in the aftermath of Hurricane Harvey doesn’t fit the left’s template.

As for now, Frum gets the award for being the biggest liberal jackwagon of the day.  At least for now… Unless, of course, a bigger jackwagon comes along to give America the middle finger…