What Is CrowdStrike And How Are They Connected To Ukraine? 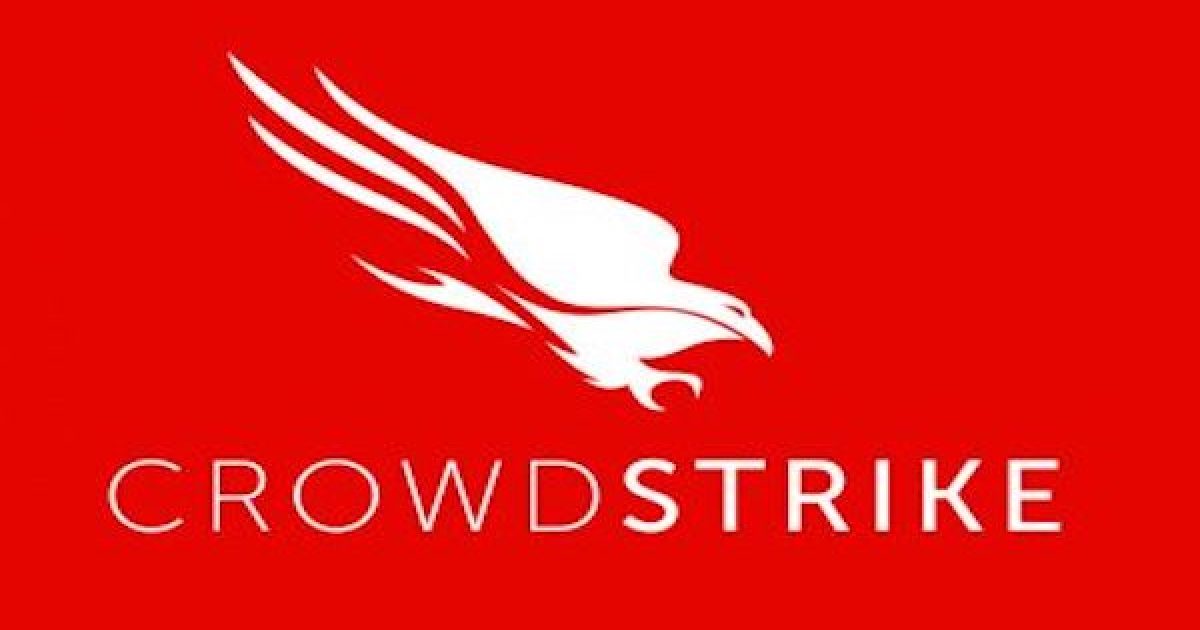 On his call with the Ukraine president, President Trump was trying to get Zelensky’s help investigating the tech company, CrowdStrike.

I would like you to do us a favor though because our country has been through a lot and Ukraine knows a lot about it. I would like you to find out what happened with this whole situation with Ukraine, they say CrowdStrike … I guess you have one of your wealthy people… The server, they say Ukraine has it it they say a lot of it started with Ukraine. Whatever you can do, it’s very important that you do it if that’s possible.

Many people don’t realize that the Democrats refused to let the FBI look at their servers as part of their Russian hacking investigation; instead, the FBI relied on a report, paid for by the DNC and prepared by a company that in a different case was caught lying about Russian despot Vladimir Putin.

In 2016 the FBI based its decision that it was the Russians that hacked into the DNC computers on a report commissioned by the DNC and generated by CrowdStrike. Neither the FBI nor any other federal agency examined the party’s servers.  The DNC wouldn’t allow the FBI to look at their servers for the hacking investigation; instead, they forced them to use the CrowdStrike report paid for by the Party.

Perhaps the FBI trusted CrowdStrike’s report because the company’s executive Shawn Henry, who led the forensics team that ultimately blamed Russia for the DNC hack served as assistant director at the FBI under Mueller.

CrowdStrike has ties to the Obama team, is friends with Hillary Clinton, former Ukraine president Petro Poroshenko, and connected to Ukrainian oligarch Victor Pinchuk, another friend of the DNC and someone who donated $10 million to the Clinton Foundation.

Tying it all together, the CrowdStrike document (if the full report ever existed) may have been one more element of the DNC/Deep State effort to end the Trump Presidency before it started  If everything was above board—why didn’t the FBI demand to examine the DNC server or the entire CrowdStrike report?

CrowdStrike has a history of lying about Russia. In March of 2017, the  Voice of America VOA caught CrowdStrike creating a bogus and unrelated hacking charge against Russia, and making up the facts to prove its veracity. It seems that CrowdStrike is as politically motivated as everyone else in Washington, D.C.  The VOA caught CrowdStrike lying about a claim of Russian hacking damaging Ukrainian technology. There was no hacking to blame on Russia or anyone else. The company that the DNC and FBI relied upon not only made up a crime that didn’t exist but they blamed it on Putin’s Russia. This mistake is especially relevant because CrowdStrike accused the Russians of using the same software to hack Ukraine as they supposedly used in hacking the DNC. Shouldn’t that call into question CrowdStrike ’s report?  At the very least that should have motivated the FBI to get a copy of the entire report about the DNC and investigate whether it was accurate?

As reported on this site yesterday, The CrowdStrike ‘s CTO and co-founder, Dmitri Alperovitch, is a senior fellow at the Atlantic Council, a think tank with openly anti-Russian sentiments that is funded by Ukrainian billionaire Victor Pinchuk. And In 2013, the Atlantic Council awarded Hillary Clinton it’s Distinguished International Leadership Award. Some people believe that Pinchuk has the server, but that is not a proven fact.

The president’s question about CrowdStrike is justified. What isn’t justified is the fact the Senate Judiciary Committee led by Senator Lindsey Graham (R-SC) hasn’t launched an investigation of the company.