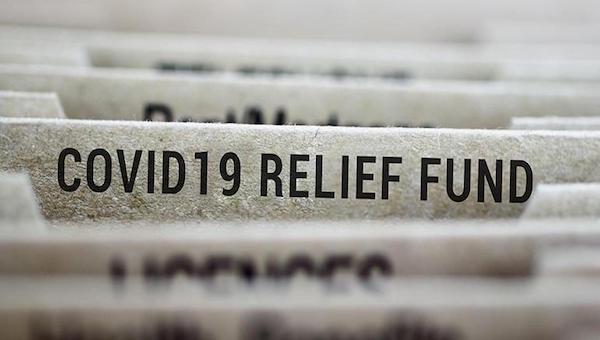 According to the tax watchdog group, Americans for Tax Reform, there was rampant fraud in the federal government’s COVID “relief” spending, making the spending the “biggest fraud” in U.S. history.

“The U.S. federal government has already dedicated over $5 trillion to combatting the COVID-19 pandemic,” Dan Savickas, director of tech policy at Taxpayers Protection Alliance, told Just the News on Wednesday. “These funds came with very few safeguards to ensure they ended up in the hands of families and businesses that actually needed it.

“It’s estimated that every dollar of wages saved by the relief money cost American taxpayers $4.13. This is not to mention also the inflation that came as a result of this profligate spending.”

Here is just some of the fraud they found:

There was never any real need for this so-called “relief” in the first place.

If the government had stayed out of our business in the first place, there would have been no need for “relief.” The supposed relief was only needed because the government tried to shut the country down.

It was a fraud from the beginning.