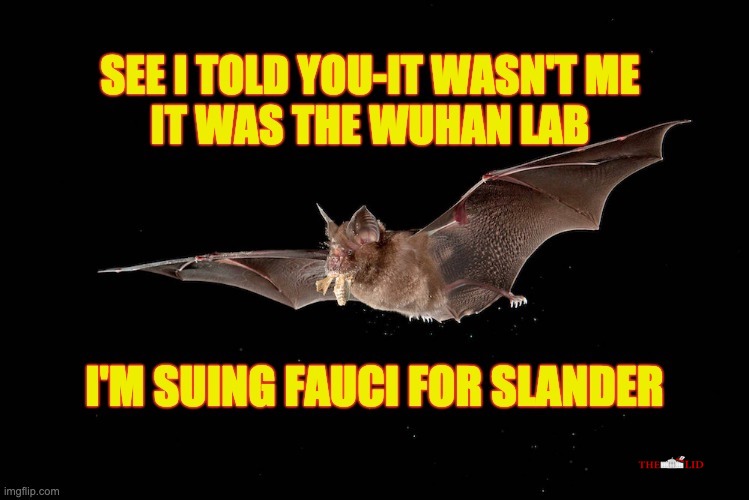 When discussing the new report on the origin of the coronavirus, Rep. Mike McCaul said that the Chinese Communist Party is engaging in the “greatest cover-up in human history.” COVID origin

The Republican House, Foreign Affairs Committee, released a new report using open source information showing that the novel coronavirus that originated in Wuhan, China, was spreading there for months before the Chinese government acknowledged its existence.

Satellite imagery shows there was a surge in visits to local hospitals in Wuhan, and the virus could have been circulating as early as late August 2019 — months before it was first believed to have emerged.

The report also notes a surge of internet search terms related to COVID-19 symptoms in the fall of 2019.

Coronavirus first leaked from a laboratory in Wuhan in September 2019, shortly after the Chinese research facility tried to improve air safety and waste treatment systems, a damning report by Republicans has claimed.

The report also cited ‘ample evidence’ that scientists from the Wuhan Institute of Virology – aided by U.S. experts and Chinese and U.S. government funds – were working to modify coronaviruses to infect humans and such manipulation could be hidden.

Its authors cited a stream of open source information, including satellite imagery showing a surge in visitors to local hospitals, long before cases were reported emerging from a nearby market.

And it reports how scientific papers written by researchers prove the WIV was doing dangerous genetic modification research – so-called ‘gain of function’ experiments – in unsafe laboratories.

Rep. Mike McCaul (R-TX), who is head of the House Foreign Affairs Committee, said that the report shows “a preponderance of the evidence proves that all roads lead to the WIV [Wuhan Institue of Virology]. We know gain-of-function research was happening at the WIV, and we know it was being done in unsafe conditions.”

“They were playing with fire,” said McCaul on Fox News. “They were genetically manipulating at the lab this gain-of-function that was taking place.”

…the report also cited what it called new and under-reported information about safety protocols at the lab, including a July 2019 request for a $1.5 million overhaul of a hazardous waste treatment system for the facility, which was less than two years old.

‘Such a significant renovation so soon after the facility began operation appears unusual,’ Republican staff on committee wrote in their report.

The renovations, they wrote, ‘all raise questions about how well these systems were functioning in the months prior to the outbreak of COVID-19.’

On September 12, Wuhan University called for laboratory inspections, and hours later the lab’s viral sequence database was taken off the web.

That all pointed to a cover-up after a leak from the BSL-4 – the highest level of biosecurity – facility, said McCaul.

McCaul said, “It is our belief the virus leaked sometime in late August or early September 2019. When they realized what happened, Chinese Communist Party officials and scientists at the WIV began frantically covering up the leak, including taking their virus database offline in the middle of the night and requesting more than $1 million for additional security.”

Aside from the satellite imagery, the suspicious renovation at the lab, and the viral sequencing database being taken offline, the report also cites additional evidence that points to a coverup by the CCP.

Rep. McCaul says that it’s time to get to the truth.

“Now is the time to use all of the tools the U.S. government has to continue to root out the full truth of how this virus came to be. That includes subpoenaing Peter Daszak to appear before the House Foreign Affairs Committee to answer the many questions his inconsistent – and in some instances outright and knowingly inaccurate – statements have raised,” he said. “It also includes Congress passing legislation to sanction scientists at the WIV and CCP officials who participated in this coverup.”\

With over 4 million deaths attributed to the coronavirus worldwide and nearly 630,000 of those in the United States, the world needs to know positively if this virus leaked from a Chinese lab. With their cover-up, the Chinese Communist Party allowed this virus to spread.