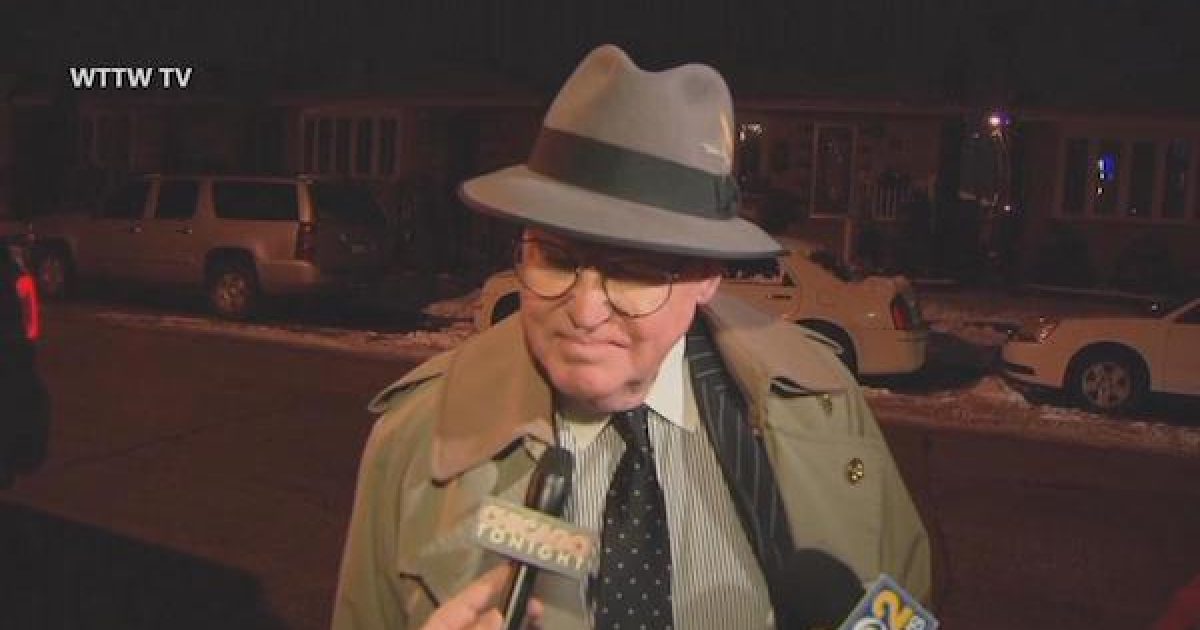 There ain’t nothin’ more powerful than the odor of mendacity! Big Daddy, Tennessee William’s “Cat on a Hot Tin Roof”

Long-time Chicago Alderman Ed Burke has been a staunch opponent of the Second Amendment. But after being arrested and indicted on corruption charges, officials found 23 guns hidden in his offices.

Burke has always been against the Second Amendment… for you and me. But imagine how this story would be reported if it were just a regular guy instead of a Chicago powerbroker who has been plying his corrupt practices for over 50 years.

If this were just a business owner, the media would have been all over him for hiding an “arsenal of guns” in his offices.

While in office, Burke has pushed to outlaw cell phone cases that were shaped like guns, advocated punishing the parents of youth who have firearms, ban guns from protests.  Most recently he “proposed a gun sales ordinance “that would bar any financial institution from doing business with the city if its retail clients have failed to adopt a safe gun sales policy.”

The 14th ward Alderman says a safe gun sales policy includes prohibiting the sale of firearms to anyone younger than 21 and to customers who have not passed a background check. It also would bar the sale of bump stocks and high capacity magazines. Illinois’ banking industry agrees with the idea in concept but calls the ordinance way too broad. The proposal calls on banks doing business with the city of Chicago to sign an affidavit saying all of its clients comply with a safe guns sales policy.

Burke was arrested for trying to force the owner of a fast food chain to purchase his services as an attorney in exchange for helping the business owner navigate the city’s arcane regulations and requirements for businesses. An illegal quid pro quo.

The feds have emails and recorded phone calls that they say proves their allegations of corruption.

It appears that Burke’s goose is finally cooked.

All that being said, the feds also noted that Burke had a large number of firearms hidden in his government offices.

According to CBS Chicago:

…prosecutors revealed Thursday that nearly two dozen firearms were discovered in Ald. Ed Burke’s offices during their raids in November.

It’s still not known if the guns that were found in November were discovered at Burke’s ward office or at City Hall, but it’s hard to miss the irony of a staunch gun control advocate having to turn over 23 guns as a condition of his bond.

Burke’s long history of anti-gun activism “why many people did a double take when federal prosecutors announced that investigators had found nearly two dozen guns not in his home but in his offices.”

Indeed, the alderman was violating one of his government’s own rules. 430 ILCS 66/65 prohibits the storing of firearms in “Any building or portion of a building under the control of a unit of local government.”

Parts of this post were initially seen at GodfatherPolitics