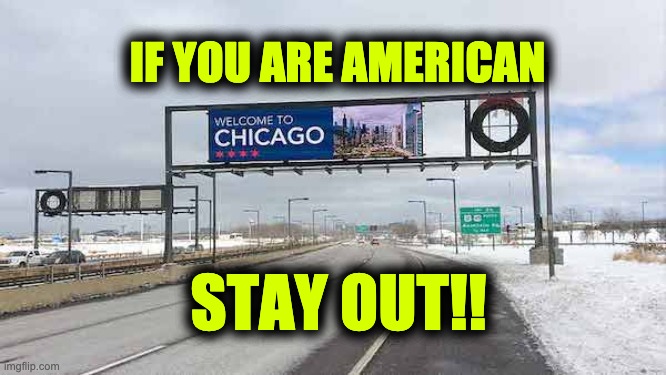 It’s beginning to seem like America, as we knew it no longer exists. New York City has called on its deputies to establish “checkpoints” to force unwanted travelers to quarantine. Los Angeles has told any homeowner that hosts a large gathering that their power and water will be shut off. (Fox) And that’s not counting severe fines for not “masking up” in many areas. Businesses shut down, and their licenses revoked for “violations.” Corona checkpoints 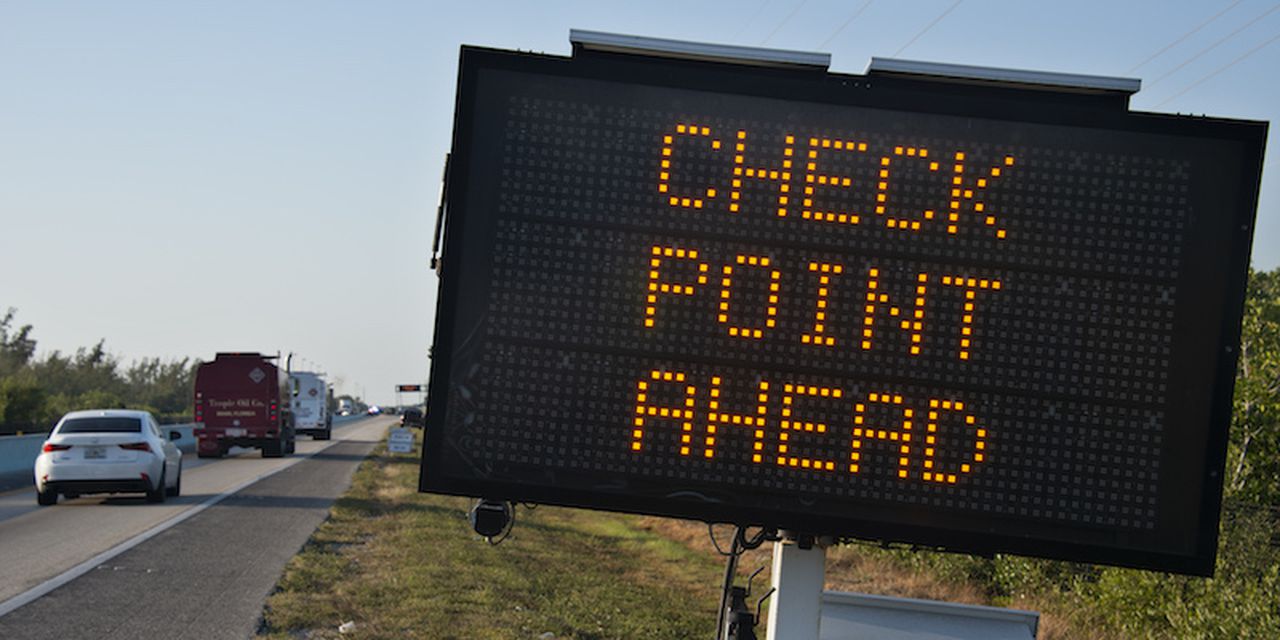 One Of De Blasio’s Check Points

Freedom of travel is completely wiped out in this age of coronavirus. If you go to another state, you may be required to “quarantine” for 14 days. IF no checkpoint’s not enforceable. So some states/cities have instituted checkpoints to MAKE YOU do what they want.  You heard this expression before the virus: ‘You will be MADE to care.’ And you have, there is no choice.

We're continuing to monitor the spread of COVID in regions across the country and adding areas with rising cases to our Emergency Travel Order. More info → https://t.co/jPUdaRsoTp. pic.twitter.com/RkUIoMxcus

I wonder how the lives of Chicagoans would be improved of the Mayor put the same effort behind fighting crime.

It’s interesting that these same liberals objected when the President announced the China travel ban or even the travel pause from countries that did not vet its citizens before they traveled.

In New York, there are 35 jurisdictions on their “quarantine” requirement, similar to Chicago’s list, but bigger. So NYC Mayor de Blasio has set up checkpoints to FORCE compliance. Not every car will be stopped, however, and the Sheriff told the NYT that cars will be stopped randomly. It’s not likely that ALL entrances to the city will be covered, but never underestimate commies on a mission.

WATCH: @NYCMayor announces #Covid19 checkpoints to be placed throughout the city to enforce mandatory 14-day quarantines from other states pic.twitter.com/j9fE5DhMrL

Of course, D.C., Florida, Texas, New Jersey, and Rhode Island did the same thing at one point.

“Additionally, NYC’s head of the “Test and Trace Corps,” Ted Long announced that agents would be deployed to Penn Station, in order to make sure new arrivals are in compliance.

Visitors to the city will also receive phone calls to check in. Those who fail to do so may be subject to a raid. ‘If we can’t get through to you on the phone, we’ve now deployed teams to knock on your door and check in on you to make sure you’re safe,’ Long said.

De Blasio sees this as a strong first step, but allowed for the possibility of introducing wider and harsher measures in the future. ‘Having people see that these checkpoints are starting to happen around the city is going to send a powerful message,’ he said. ‘If we think it’s an important tool … we might keep expanding it.’”

Gee, they are checking on people from out of state and releasing criminals immediately without bail. Nice priorities! The city would be better off if De Blasio expanded his time away from New York.

In countries where communism ruled, you had to show specific papers to move from one area to another. And that’s if they didn’t see you as an enemy of the state and arrest your rear-end. There was no freedom of movement. It now appears that liberal-run ‘Amerika’ is now moving in the same direction. Will this expand to include vaccines when one is available? Will this nation lose all of its freedoms? The edge of the cliff is beneath us and we’re holding on by a single branch of the Liberty Tree.