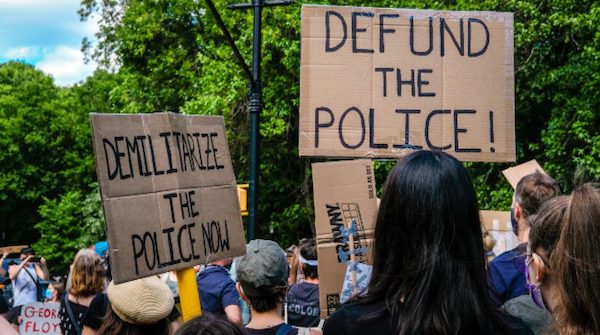 The Seattle City Council voted on Monday to cut the Seattle Police Department’s budget, as many cops leave the force due to all the hostilities pointed at them by local leadership. cops quit Seattle PD

The city council held a vote to defund the police, which was passed 8-1. This measure will slash the budget by 18 percent. Granted, radical activists wanted to see the budget cut by 50 percent, but this is still a devastating number.

Such a move will leave many vacant jobs on the force unfilled and require 911 dispatchers and parking enforcement to be moved outside of SPD jurisdiction. As of Oct. 31, 134 officers have left the force, according to the mayor’s office. In October alone, 23 have thrown in the towel.

Democratic Seattle Mayor Jenny Durkan expressed her support for the budget, saying in a statement, “I applaud the City Council for taking a more deliberate and measured approach to the 2021 Seattle Police Department budget than occurred this summer which led to the resignation of former SPD Chief Carmen Best.”

These are all really exciting things that have been won after many, many years of mobilizing and partnering together. They’ve been won because of the uprising and defense of Black lives, and the many people who put their feet to the ground, who have made calls, sent emails and organized their communities.

The president of the Seattle Police Officers Guild, Mike Solan, wasn’t quite as excited about the vote, referring to the council as “naive” and warned that the response to calls coming in to 911 would take longer to respond to.

Can you really blame cops for leaving? They clearly know they aren’t appreciated and are hated by large segments of the population. Cops in Seattle also know that if something goes sideways, they won’t be able to count on city officials to have their back.

What’s ironic is that minority neighborhoods are the ones going to be hurt the most by the lack of police presence on the streets.