Hypocritical Congressional Democrats Want To Turn U.S. Into A ‘S**thole’ 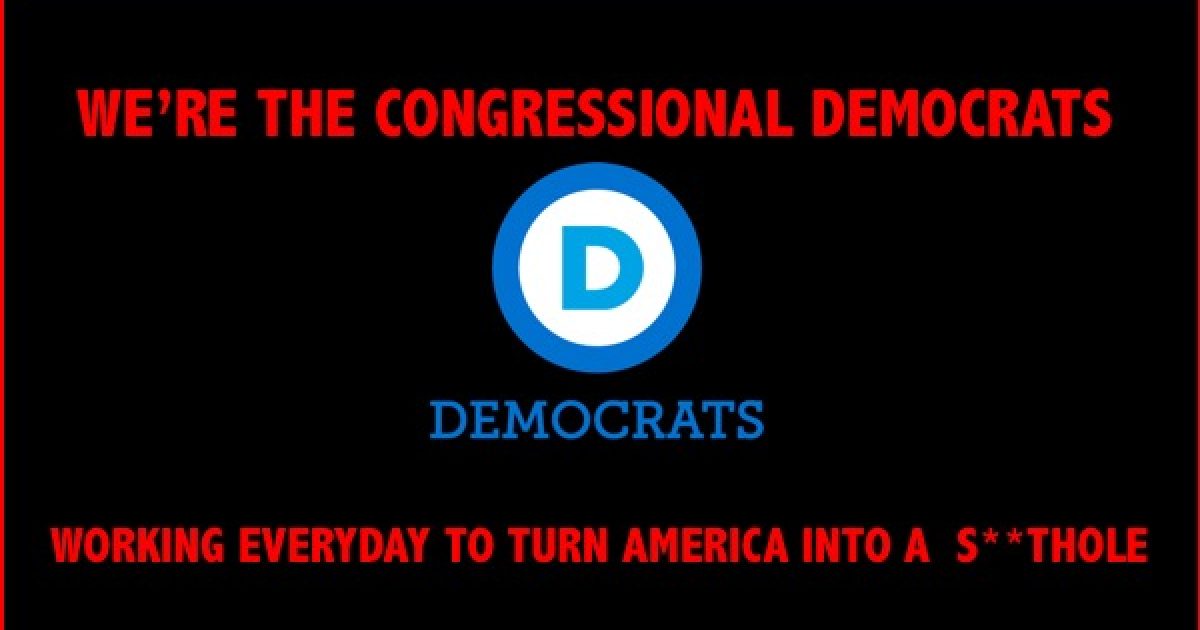 Far-left Congressional Democrats (yes I know, far-left and Democrats mean the same thing), the Dems have been clear: they will push to shut down the government unless their ideological demands are met—with the ultimate goal implementing programs that will turn this great nation into a s**tthole.

“And they are growing increasingly uneasy that liberal colleagues eyeing White House bids are demanding that any spending bill beyond a stopgap measure that expires on Jan. 19 include protections for undocumented immigrants brought to the United States illegally as children.”

Even though the DACA protection wont run out until March. They are willing to turn the country into a s**thole to get their way. But it wasn’t always like that.

America Rising PAC put together a video contrasting the Democrats’ current shutdown brinksmanship with the statements of four prominent Democrats back in 2013. The hypocrisy could not be more glaring.

In 2013, Democratic leaders Chuck Schumer, Nancy Pelosi, Bernie Sanders and Kirstin Gillibrand were vehemently opposed to the idea of using a government shutdown to achieve ideological ends. In fact, in the ultimate about-face, Senator Schumer stated that if Democrats used immigration reform demands to shut down the government “it would be governmental chaos”:

“Someone goes into your house, takes your wife and children hostage and then, says, let’s negotiate over the price of your house. You know, we could do the same thing on immigration. We believe strongly in immigration reform. We could say, ‘we’re shutting down the government, we’re not gonna raise the debt ceiling, until you pass immigration reform.’ It would be governmental chaos.”

Allow me to point out that in 2013 when Senator Schumer was sounding almost reasonable he wasn’t wearing his glasses at the tip of his nose like a schoolmarm. I believe there’s a connection. Well its either that or the Senator’s side job as the King of the small nation of Flip-Flopia. 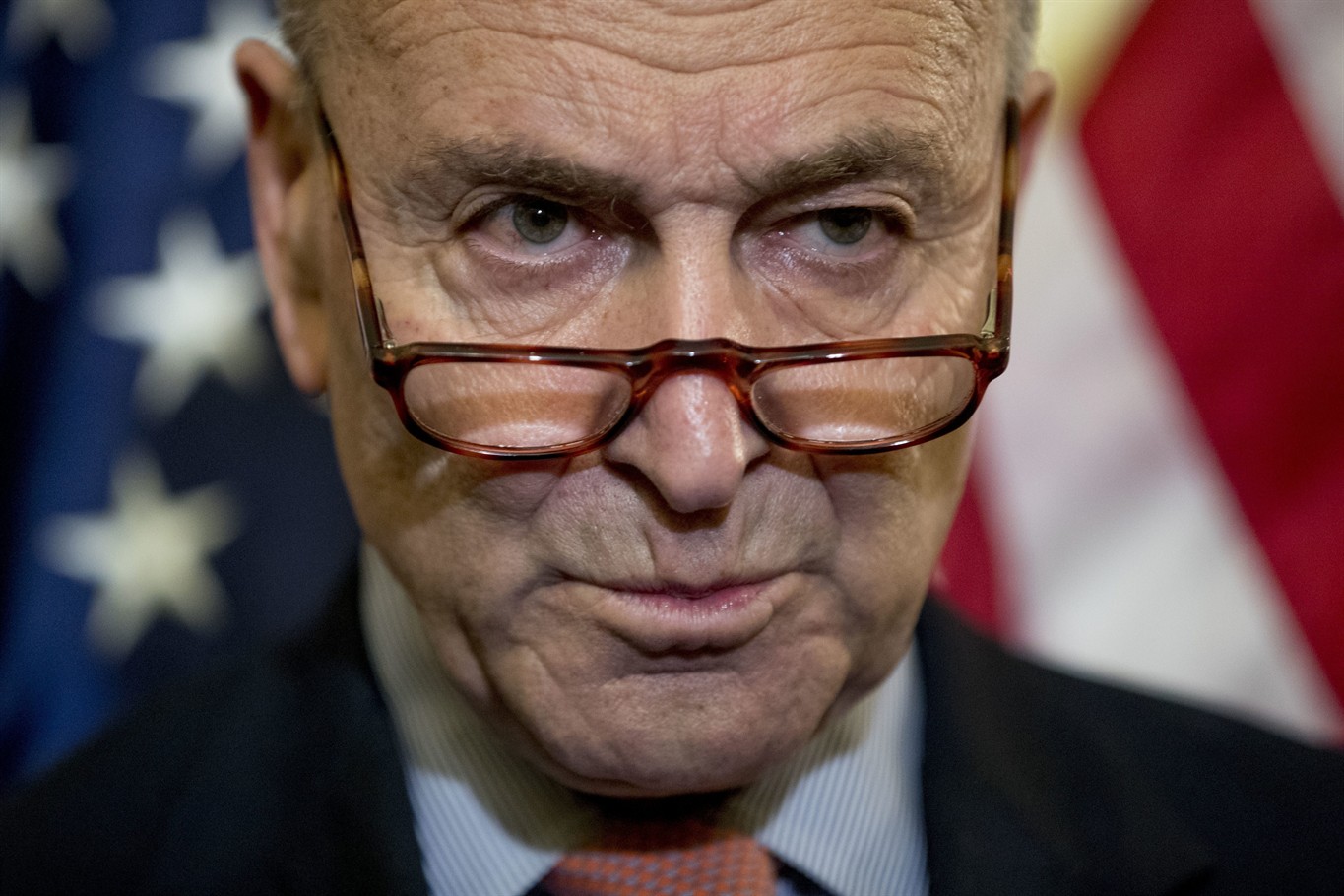 In 2013 Nancy Pelosi wasn’t talking about $1,000 bonuses being “crumbs,” she was fighting against a possible shut down, “Well I join the American people on their disgust at what happened in terms of the shutdown of government it’s an unthinkable tactic to use.” But now that crooked Hillary Clinton isn’t president Nancy Pelosi deems it thinkable.

Senator Sanders felt the burn about 2013’s shut down saying, “I think what the American people are saying in overwhelming numbers is you don’t shut down the government because you can’t get your way”

Even NY’s Jr. Senator Kirstin Gillibrand campaigned against the shutdown. “It’s really a tantrum it’s a tea party it’s natural you either give me my way we’re gonna shut down government.”

Now Gillibrand’s hypocrisy may be the result of some sort of mental disease. Since 2015 she reversed many of her positions to appeal to the extreme left. She has even become anti-Israel despite the fact that she represents New York., the state in the US with the most Jews. Well, it’s either a mental thing or she took a giant step leftward because she’s angling for the 2020 Democratic nomination.

Watch the video below and don’t miss the fun kicker at the end.