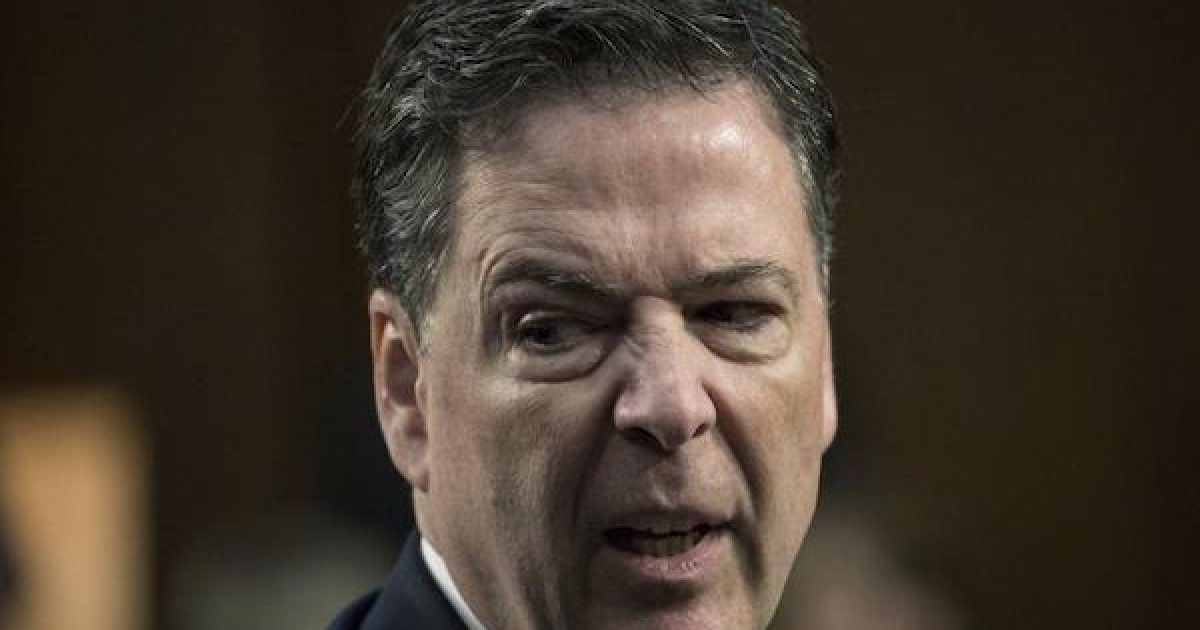 The memos written by former FBI Director James Comey were delivered to Congress by the Justice Department and released (or leaked) shortly after. They actually help the president, over and over he tells Comey that he wanted allegations of collusion, coordination, and conspiracy between his campaign and Russia fully investigated which certainly kills the argument that Trump tried to obstruct Justice.

“We have long argued former Director Comey’s self-styled memos should be in the public domain, subject to any classification redactions. These memos are significant for both what is in them and what is not.

Former Director Comey’s memos show the President made clear he wanted allegations of collusion, coordination, and conspiracy between his campaign and Russia fully investigated. The memos also made clear the ‘cloud’ President Trump wanted lifted was not the Russian interference in the 2016 election cloud, rather it was the salacious, unsubstantiated allegations related to personal conduct leveled in the dossier.

The memos also show former Director Comey never wrote that he felt obstructed or threatened. While former Director Comey went to great lengths to set dining room scenes, discuss height requirements, describe the multiple times he felt complimented, and myriad other extraneous facts, he never once mentioned the most relevant fact of all, which was whether he felt obstructed in his investigation.

The memos include details about a few meetings during the first few months of the Trump administration. They include a January 2017 dinner at which Comey says Trump asked him for his loyalty and a conversation the following month about former White House national security adviser Michael Flynn

In the memos, Comey also says Trump “thought maybe he should ask me to investigate” salacious allegations raised in a dossier compiled by ex-British spy Christopher Steele “to prove [the dossier] was a lie.” And perhaps the most important thing revealed was confirmation that the president was telling the truth when he said Comey assured him that he wasn’t the target of the investigation.

“I reminded [Trump] that I had told him we weren’t investigating him and that I had told the Congressional leadership the same thing. [Trump] said it would be great if that could get out and several times asked me to find a way to get that out.”

(…) “I told him [Trump] I would see what we could do and that we would do the work well and as quickly as we could,”

The most ironic line is when Comey who leaked one of the memos to a friend in order to motivate the DOJ to name a special prosecutor tells the president, “I don’t do sneaky things, I don’t leak, I don’t do weasel moves.”

The 15 pages of redacted memos are below: