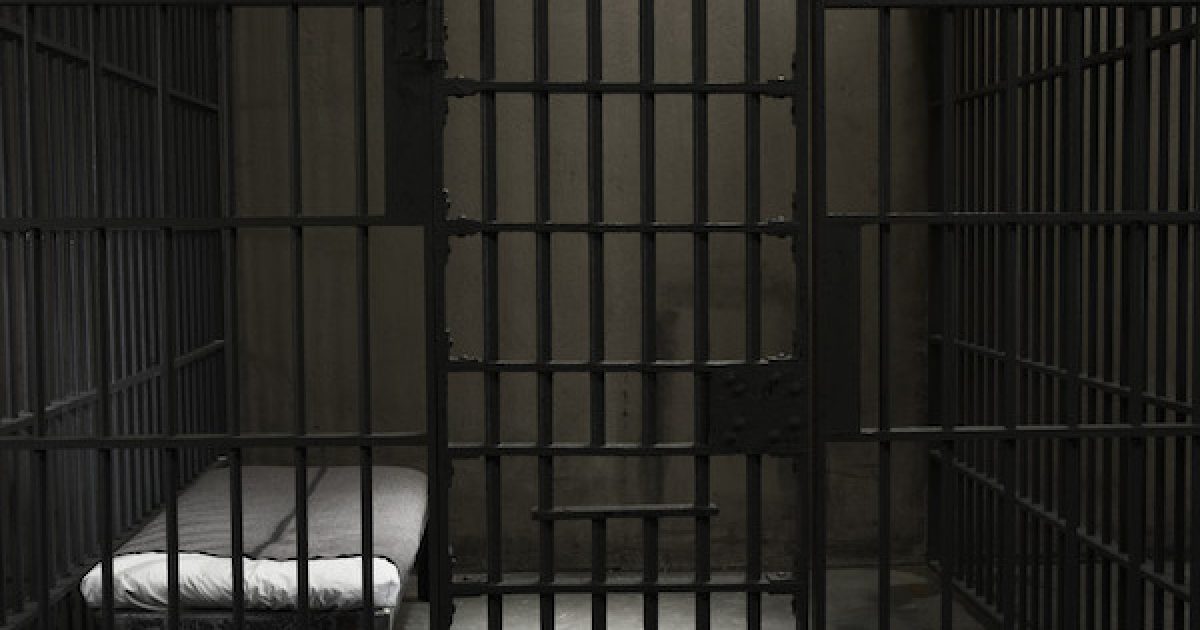 In the referral letter the eleven pointed out the “dissimilar degrees of zealousness” in the investigations into Clinton and Trump campaign associates, they wrote:

“Because we believe that those in positions of high authority should be treated the same as every other American, we want to be sure that the potential violations of law outlined below are vetted appropriately.”

What the congressmen want investigated include:

Attorney General Jeff Sessions already announced last month he had assigned a federal prosecutor to review some of those broader issues while resisting calls for a second special counsel. But the referral represents an escalation of Republican pressure to probe top Democrats and Trump critics.

Earlier this month AG Jeff Sessions announced he had assigned a federal prosecutor outside the beltway to review some of the issues mentioned above. But this referral letter represents an escalation of Republican pressure to treat both parties evenhandedly.