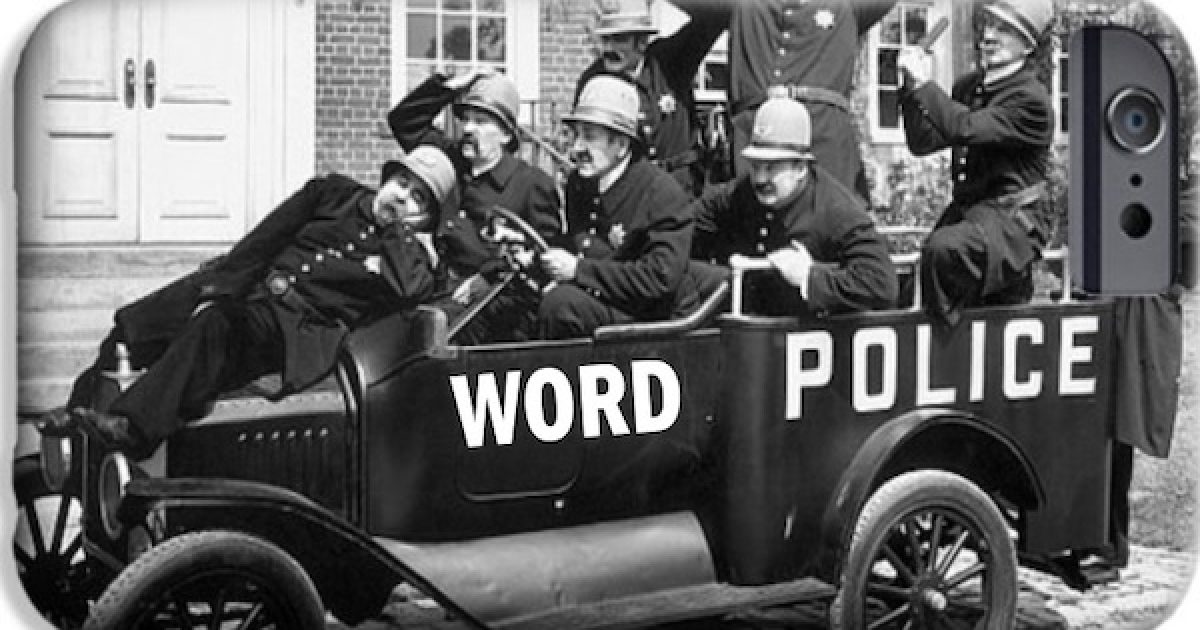 Colorado State University — funded by the Colorado taxpayers — has told its students to stop using the offensive word “Americans” to help make the campus more “inclusive” for foreigners.

The school is also attempting to ban other bad words such as “handicapped parking,” “America,” “male,” and even “female.”

Yes, the idiotic PCism of our fetid system of higher learning rears its ugly head again.

The new edicts came from the school’s Inclusive Language Guide, which was created by the money-wasting Inclusive Communications Task Force, according to Campus Reform.

CSU lists both “American” and “America” as non-inclusive words “to avoid,” due to the fact that America encompasses more than just the U.S. By referring to the U.S. as America, the guide claims that one “erases other cultures and depicts the United States as the dominant American country.” The school suggests using “U.S. citizen” or “person from the U.S.” as substitutes.

So, “American” is now an offensive and oppressive term… in America?

American is offensive? I wonder they find it offensive when a students tuition is paid for with good ol’ American dollars?

The university additionally lists many gendered words and phrases for students to avoid. Including “male,” “female,” “ladies and gentlemen,” and “Mr./Mrs./Ms.”

“Male and female refer to biological sex and not gender,” says the guide. “In terms of communication methods (articles, social media, etc.), we very rarely need to identify or know a person’s biological sex and more often are referring to gender.”

Another word on the ban list is “straight.” The school says you are implying that gays are crooked or broken if you call normal people “straight.” How do they tell a student of architecture, or art to draw a straight line?

Speaking of “normal people,” you can’t say that, either, because it implies “other” people are not normal. Um. No. It does not imply it. It outright states it as a fact! And it is right!

Then the phrase “handicapped parking” has to go because it “otherizes” handicapped people. OK. Fine. Then take away their special parking spaces. After all, don’t they want to be treated as equals and just like everyone else? What do they need special parking for?

Other words banned include:

If a first-year student takes a history class, what do they call —-World Spat II? When the home team wins their game can the cheerleaders scream, “” or are they stuck with something like “yippie kay yay mother f***er? What if someone stole all your food and you haven’t eaten in days, do you call a law enforcement officer to help you find what was taken because you’re very, hungry?

After all this lunacy, the people who put out the guide claim that they aren’t being “politically correct,” but just trying to “help” people learn more “inclusive language.”

Hey, Colorado. Your taxes are going for this foolishness. Time to defund Colorado State University.

Below is the full CSU guide.