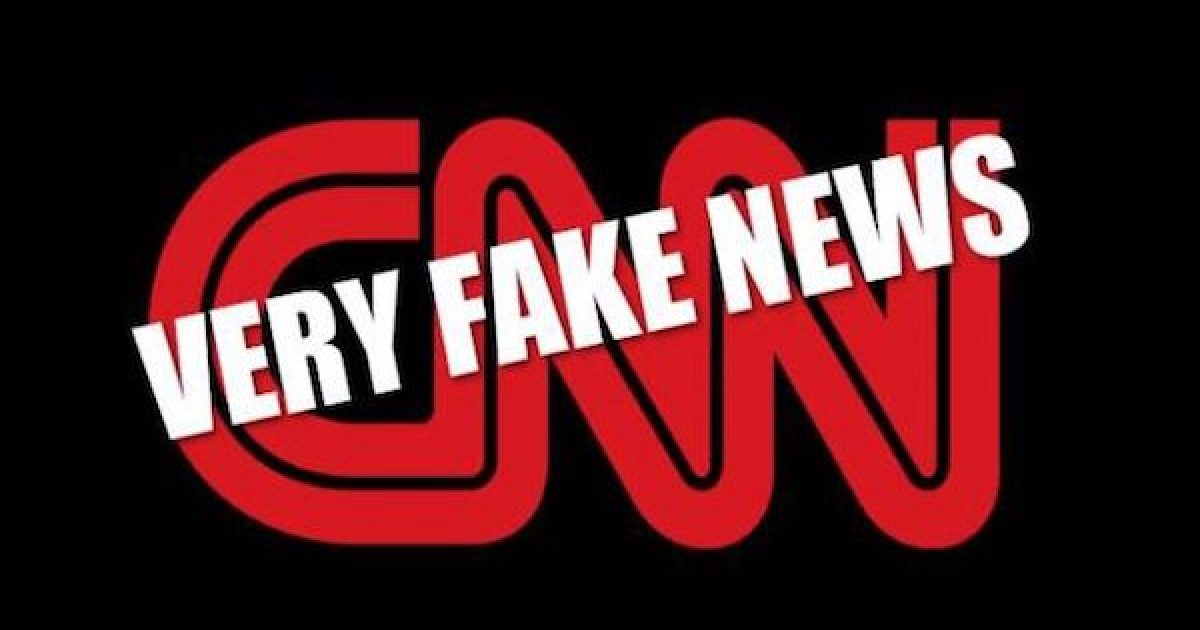 The collusion between the liberal democrats and the mainstream media has been an abhorrent reality in American culture for far too long. Never is this bias more apparent than it is during election years and times of republican control of our government, meaning that we have been suffering from a double-whammy of partisan hackery over the course of the last year…and then some.

Donald Trump, being the unconventional President that he is, has only exacerbated the left’s ugly approach to “news”, aligning themselves wholeheartedly, and unabashedly, with the “resistance” movement that looks to dethrone The Donald no matter what it takes to do so.

As observers of the American media, we are becoming jaded by the ridiculous slant bestowed upon these outlets, but even the wariest of media travelers will be appalled by the latest figures coming in from the spin-o-sphere.

“In the week since The Hill published new information about Hillary Clinton’s Russian Uranium scandal, CNN has provided under four minutes of coverage about the case.

“According to NewsBusters, the network has provided three minutes 54 seconds worth of coverage on the scandal, which involves allegations, originally uncovered by Breitbart News Senior Editor-at-Large Peter Schweizer, that Hillary Clinton and the Obama administration  transferred 20 percent of all U.S. uranium to Russia via the sale of the Uranium One company, just as nine foreign investors in the deal funneled $145 million to the Clinton Foundation.

“CNN’s coverage included two mentions of the incident, the first being after President Donald Trump criticized the media for failing to cover the story, with anchor Wolf Blitzer then offering a 19-second explanation of what Trump was referring to.

“The second piece of coverage involved Blitzer interviewing the former Obama administration official, Jake Sullivan, explaining that the story has ‘no basis in fact.’

“Then on Tuesday afternoon, CNN provided live coverage of a press conference by House GOP members to announce an investigation into the claims, with CNN Chief Political Correspondent Dana Bash dismissing the story as a conspiracy theory.”

This disgusting lack of context is nothing new for CNN, specifically, who have been so entrenched in the world of “fake news” that they have been forced to launch a new “Facts First” initiative in an attempt to save face.

The blatant lack of trust that the American people have in CNN and other mainstream media sources have given rise to the alternative, free press, made up of independent journalists and outlets hellbent on setting the record straight for the people of our great nation.

A journalistic awakening is upon us, and those still siding with CNN will soon find themselves lost in a cloud of alternative facts while the rest of the nation carries on to glory.