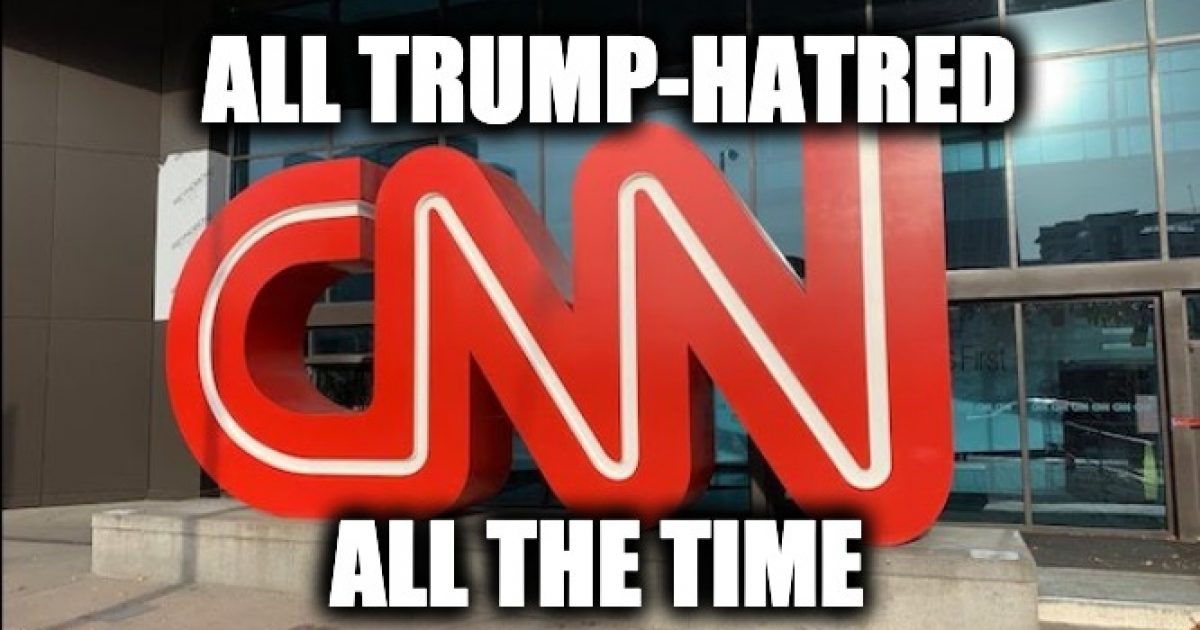 Yesterday CNN blasted Fox News for hiring Sarah Huckabee Sanders. Today CNN announced it had hired disgraced former FBI official Andrew McCabe despite the fact he perjured himself before Congress and was fired for cause from the Bureau. Do I smell mendacity?

Fascinating that disgraced Andrew McCabe, who was fired from the FBI and is an accused liar, gets a contract at CNN while the network has benched conservative contributor Steve Cortes.

McCabe was famously fired by the FBI on March 16, 2018, after a Justice Department inspector general report found he had repeatedly misstated his involvement in a leak to The Wall Street Journal regarding an FBI investigation into the Clinton Foundation. The watchdog office referred the matter to the U.S. Attorney’s Office in Washington, which has been investigating.

“McCabe was fired by the FBI for lying at least four times, including three times under oath” and lacks the trustworthiness needed to be taken seriously as a cable news pundit.

“His credibility is non-existent,” Concha said. “He told Anderson Cooper earlier this year he believed it was possible President Donald Trump is a Russian asset, an outrageous claim for someone of his former stature to make on national television just to promote a book.”

“If applying the Michael Flynn jail sentence [standard] regarding lying to the FBI, McCabe shouldn’t be going to CNN, he should be going to jail,” Concha added. “This is truly a disservice to CNN viewers, which will only further plunge the network’s credibility into a black hole.”

Joe, I agree with you about McCabe’s credibility, but “black hole?” You will now be called racist.

Personally, I think people are being unfair, CNN needs the extra help. It is not easy filling their programming 24/7 with vile anti-Trump hatred.

The Twitterverse was not amused:

Even better. This was from literally less than 24 hours ago pic.twitter.com/NoRzFj96KL

REMINDER: Andrew McCabe was fired by the FBI for leaking and getting caught lying about it.

ANOTHER REMINDER: @CNN ceased being a “news organization” a long time ago. They’re now a fully integrated anti-Trump propaganda network and they don’t even try hiding it anymore. https://t.co/LiDCq813lJ

Out with schools teaching the 3 “R’s” and in with the 4 “R’s” Russia, racists, recession, resist.

McCabe was and still is referred for criminal investigation by the DOJ Inspector General.

CNN has no self awareness whatsoever. They operate with red hot hatred for Trump that they’ll stop at nothing to make him look bad. Even if it means bringing in a potential felon

It raises the question: How should former FBI officials who misled the public be treated when they seek positions of fame and privilege? https://t.co/iECqz7YGmV

He will fit right in with the clown car known as #FakeNewsCNN! He was fired for lying to the FBI and has a criminal referral from the IG! @cnn #newday #FoxAndFriends pic.twitter.com/smrzdu7zWq

Maybe Barr can serve the arrest warrant on McCabe live, on set, at CNN.

All CNN does promote anti-Trump rhetoric so why be surprised they hired another anti-Trumper!