Guess Who Is More Eco-Friendly Than Climate Change Zealots 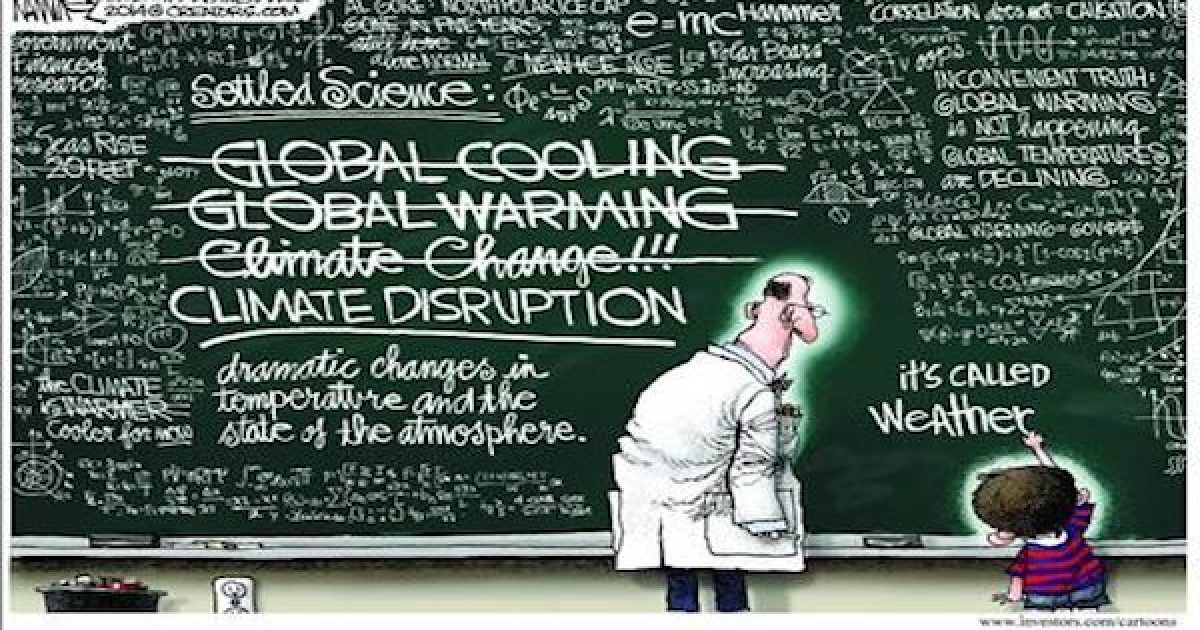 UH-OH, Al Gore’s going to be upset. After years of his “do what I say not what I do” approach to climate change, it seems his “followers” are doing what he does. The Washington Times is showcasing a study by Cornell and the University of Michigan that found the people “highly concerned” about climate change were less likely to engage in recycling and other eco-friendly behaviors than global-warming skeptics. In other words just like their fearless leader they are all bark no bite.

Published in the April edition of the Journal of Environmental Psychology (embedded below), the one-year study broke 600 participants into three groups based on their level of concern about climate change: “highly concerned,” “cautiously worried,” and “skeptical.”

The people skeptical of the climate change hypothesis were more likely to recycle, use public transportation, use reusable shopping bags, and buy eco-friendly products, than the climate change zealots classified as “highly concerned” in the study

“Belief in climate change predicted support for government policies to combat climate change, but did not generally translate to individual-level, self-reported pro-environmental behavior,” said the paper.

Why? Even the researchers were stumped, although it’s possible that skeptics may place more emphasis on personal responsibility than government action.

“These results suggest that different groups may prefer different strategies for addressing climate change,” said the paper. “Thus, belief in climate change does not appear to be a necessary or sufficient condition for pro-environmental behavior, indicating that changing skeptical Americans’ minds need not be a top priority for climate policymakers.”

Former VP Gore, also known as ManBearPig and the Sultan of the Second Chakra is a leader of the Church of Global warming  “has long come under fire for his carbon-emitting ways, such as burning 21 times more kilowatt hours annually at his Nashville mansion than the average U.S. household, according to a 2017 study by the National Center for Public Policy Research. His swimming pool alone uses enough electricity to power six average homes for a year, the study said.”

Since the release of the study detailed in the Washington Times Mr. Gore has locked himself in a room, started rocking back and forth and began chanting “ManBearPig is coming”, “it’s freaking cold in here…it can’t be cold.” and “don’t they know they are hurting my income, I’m invested in this global warming stuff, and “Bill Nye is my homey”

Psychiatrists were called, but no one wanted to enter after he changed his chant to “my second chakra.” and can you blame them?

Climate Change Believers: All Bark No Bite by Jeffrey Dunetz on Scribd