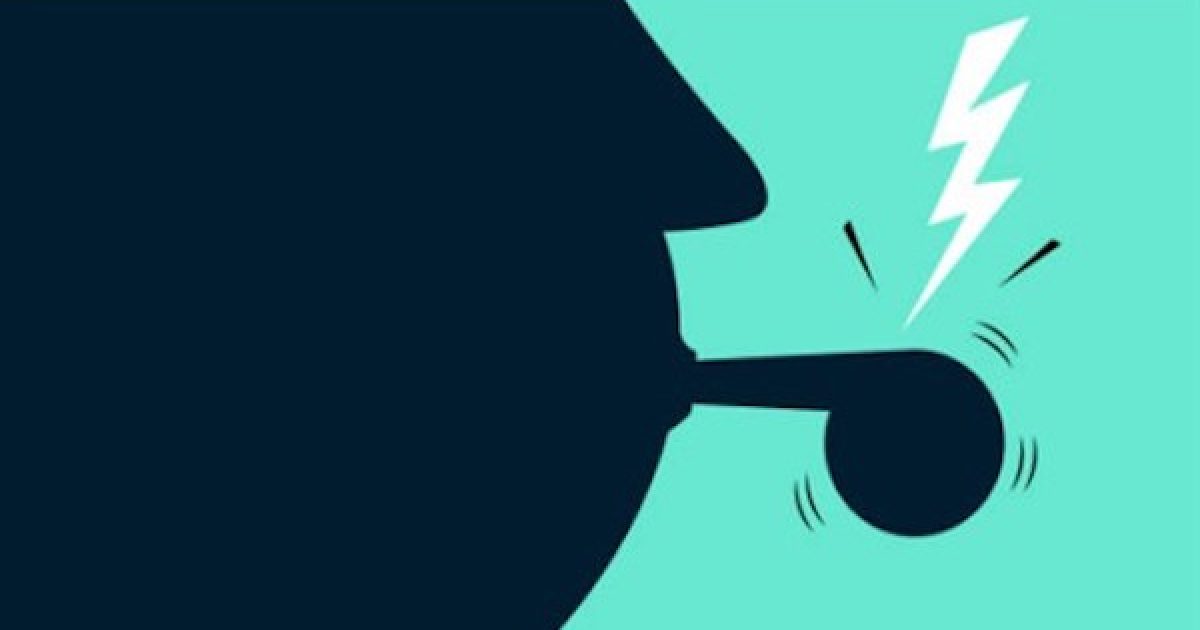 As a whistleblower myself I have to laugh when Fake News outlets refer to a CIA agent as a legitimate whistleblower, concerned about efforts to rig Presidential elections. Former CIA Director/ perjurer John Brennen and the media may believe this CIA agent is a credible whistleblower, but would their word hold up in any court of law? Not an inquiry for Impeachment, but in a real trial?

When I sought a federal investigation of widespread government corruption in multi-billion dollar scientific research programs conducted on behalf of the EPA, I provided evidence that a court might use to establish case law. I stated unequivocally that ENERGY STAR “certified’ energy efficiency was a defective government-invented product that couldn’t legally be sold anywhere in the USA utilizing the fraudulent energy-savings claims of the EPA. The DOJ, FBI, NSA, and CIA all know this fact, which is why this unique EPA commodity is only marketed through non-profit groups acting as fronts for State-Owned Enterprises with names like the Poised For-Profits Partnership, Bonneville Environmental Foundation, and the Prosperity Partnership.

The EPA’s fraud-based commodity lacks a legal definition, technological description and has no National Standard for the evaluation, measurement, and verification of their extraordinary electrical energy-savings claims. EPA has been claiming since 2009 that their superior brand saves 25-50% more electricity than similar products, but can’t produce any proof of these phony energy-savings claims. It’s allegedly generating tens of billions annually in revenue, but try to find a single news article describing who is actually benefiting from this magical product.

When the Natural Resource Defense Council claims that tens of billions of US tax dollars are being invested annually into energy efficiency, what they’re actually talking about is ENERGY STAR ‘certified’ energy efficiency. An EPA-invented commodity that doesn’t exist in the real world. It was the product of scientific research by non-profit groups such as Climate Solutions and the Northwest Energy Efficiency Alliance, which was later used by bureaucrats to create Off Budget Enterprises to corner the global markets for clean energy technologies.

Only the morons at the CIA EPA would have selected Climate Solutions to operate multi-billion dollar research programs into government ‘certified’ energy efficiency, knowing full-well that Climate Solutions was a franchisee of the notorious Earth Island Institute at the time. Earth Island is an incubator for several of the most violent anti-American and anti-Capitalist groups that have been allowed to operate in the US for decades. Mainstream media knows about the Earth Island Institute and its narcissistic founder David Brower, he’s an icon among the lunatic left. His favorite saying about himself came from what he described as a backhanded compliment from a former EPA administrator “Thank God for Dave Brower. He makes it easy for the rest of us to look reasonable“.

Progressives are now promoting the New Green Deal, simply to divert public opinion away from the epic failures of EPA programs related to Green Buildings that have ended in massive lawsuits that are slowly coming to light. The EPA’s commodity has played a role in several of the largest financial frauds in US history as the public is kept in the dark.

Those frauds include a major RICO action filed by the University of Texas against Alliantgroup regarding a ‘Nationwide Scheme’ to defraud thousands of bureaucracies out of IRS tax credits for green investments. The University Of Texas alleges that Alliantgroup tricked lower-level bureaucrats into illegally signing over millions of dollars in IRS tax credits to Alliantgroup clients, not once or twice, but thousands of times without discovery. Does this sound improbable?

Alliantgroup is a group of high-profile Republican tax specialist that was the subject of an IRS whistleblower complaint by employees in 2011, which was allegedly crushed by the Obama Administration to protect the good name and reputation of their big-time Texas Republican partners. This occurred as Obama assured conservative and Tea Party groups there wasn’t a smidgen of corruption at the IRS, despite being caught red-handed illegally denying those same groups non-profit status to promote their views.

The Democratic Party is trying to overturn the 2016 election and thus may want you to believe their whistleblowers are the real deal, but could any of them stand up to cross-examination in a real court of law?