Christians Should Be VERY Worried About UNESCO & The Presidential Election 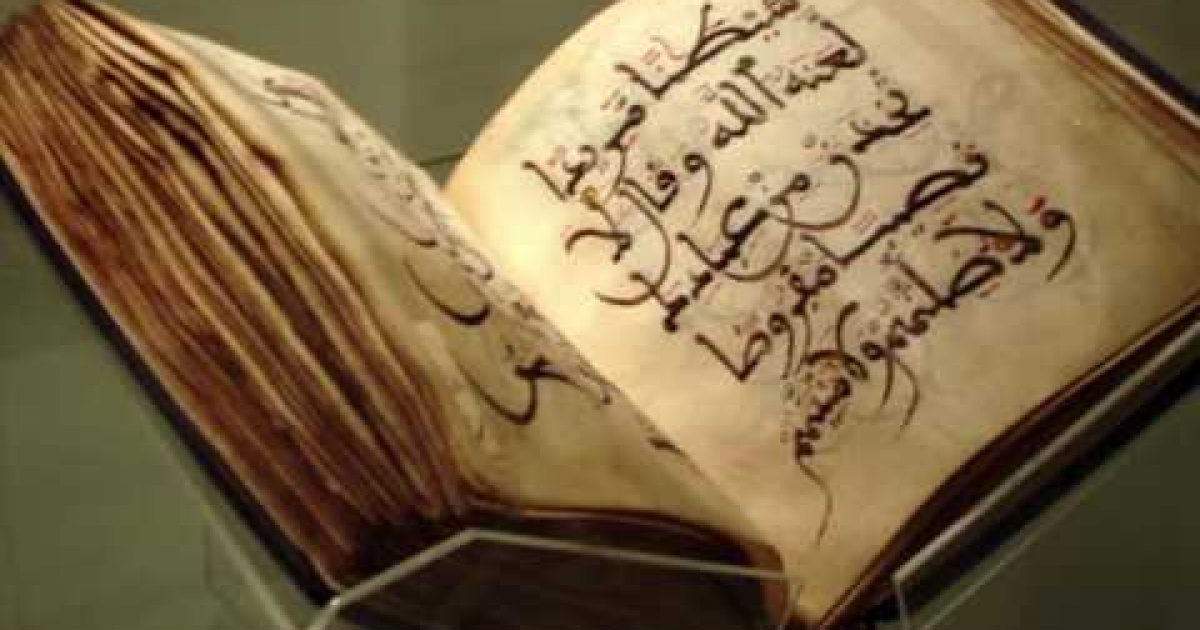 On Tuesday the executive committee of the United Nations Educational, Scientific and Cultural Organization (UNESCO) reiterated their decision made the week before that the only religion with a connection to the Temple Mount is Islam. The Mainstream media keeps describing it as trying to separate Judaism from it’s history, but that is only half true. UNESCO was also denying Christian history, this resolution means that according to the United Nations,  Jesus was never on top of the Temple Mount.

It’s time for Christians throughout the world to wake up and smell the hummus. The Arab world is trying to deny Christians a connection to your holy sites (does that make you feel Jewish?).

On the Lid Radio show this week, I spent the last ten minutes of the show , trying to sound the alarm to my Christian friends and listeners, warning them of the true meaning of this UNESCO resolution, and why we need a president who will fight the UN.

These facts need to be spread far and wide, so please watch/listen to the segment from Wednesday’s show embedded below, and pass it along.