Internet Censorship of Conservatives Partially Funded by the Chinese Government 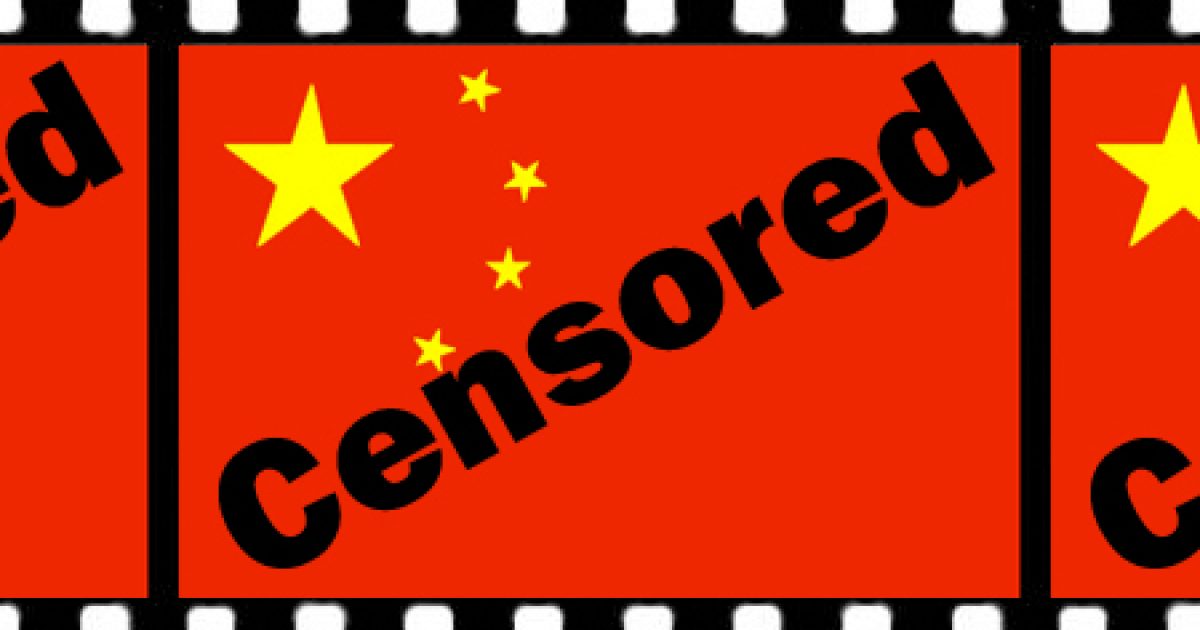 One of the most prominent “research” groups behind the attacks on conservative free speech on the Internet this year is a company called “New Knowledge.” But now a new review of the company shows that one of its biggest backers is one of our biggest international opponents, the Chinese Government.

New Knowledge co-founder Jonathon Morgan describes his company as a “cybersecurity company specializing in disinformation defense for highly visible brands under attack by coordinated disinformation campaigns. Through machine learning and Ai, we detect threats and provide brand manipulation protection before damage is done.”

It is this “disinformation” that New Knowledge has been hired to root out and it is their work that has served as a basis for attacks on conservatives by The Washington Post and The Atlantic, not to mention the efforts by Google, Facebook, Twitter, and others to eliminate conservatives from the Internet.

Morgan, who is also the founder of a left-wing group called Data for Democracy, wrote a piece in 2016 claiming that the “radical right” is a threat to the nation.

Of course, since he wrote that, very little real violence from anyone supposedly on the right has occurred. Indeed, just the opposite has happened. Since 2016 violent leftists have coursed across the nation destroying property, beating people, threatening citizens, and burning American flags everywhere they go. It is the violent Antifa leftists that we’ve come to see as the real danger since Morgan penned his 2016 article.

Tech giants such as Google, Youtube, and Twitter have also begun a campaign of quashing the free political speech of conservatives all across the Internet using information by groups such as New Knowledge.

So, where does New Knowledge get its money? Well, one of its top donors is a company called GGV Capital. And where does GGV Capital operate from? Apparently China.

Remember, there is no such thing as private companies in China. All business operates under the thumb of the Chinese government. If GGV is based in China, it exists under the control of the Chinese, one of our biggest enemies.

This can only mean that it is the Chinese who aiding in determining who is allowed to have a voice on the Internet in the U.S.A.

Is it any wonder that liberals seem to be given free reign in this free speech battle while conservatives are being systematically shut down over and over again?

Just how much control does the Chinese government have over what New Knowledge does? And just how much of that control is factoring into the efforts to shut conservatives out of Facebook, Twitter, and other sites?

Jonathon Morgan claims he is “promoting democracy” on the Internet. So, how does he do that with millions in the financial backing with one of the most oppressive and dictatorial government on the planet today?

Don’t we deserve to know just how much influence one of our biggest enemies has in who is allowed to have a free political speech on the Internet right here in the U.S.A.?