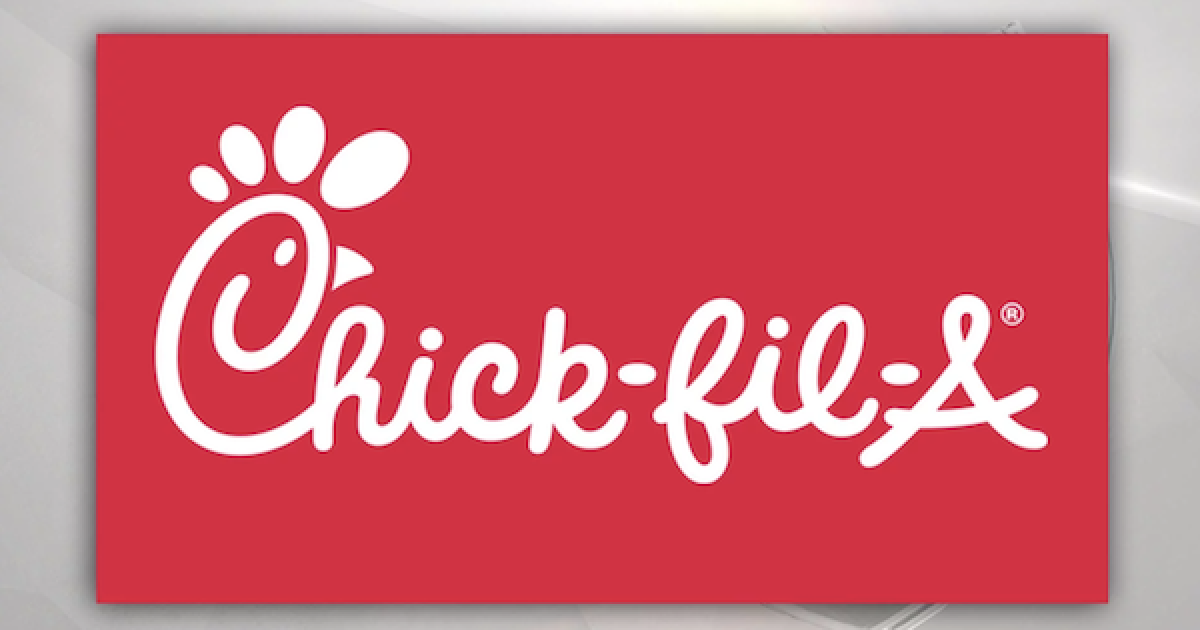 Students at New Jersey’s Rider University voted overwhelmingly to bring a new Chick-fil-A on campus, but school officials scotched the idea apparently because the chain is run by evil Christians.

This is where education is, these days, folks. Schools let left-wing students run the asylum, but when the students turn out to be insufficiently liberal enough, the school itself implements the left-wingery.

The school though did not feel that the kids were sufficiently liberal and denied the students the choice.

Rider’s administrators ignored the survey and vetoed Chick-fil-A because “their corporate values have not sufficiently progressed enough to align with those of Rider,” Campus Reform reported.

School officials added that they intended to “promote…inclusion for all people” with their veto.

And why did the school nix Chick-fil-A? Because the company is a well-known Christian company, including closing on Sundays to give employees time to attend church.

Julia Pickett, president of Rider’s Young Americans for Liberty chapter, slammed the school for its decision.

“I don’t think it is fair, however, because Rider is a private college, ultimately the decision is their own,” Pickett said.

Pickett added that the company’s “corporate values” have nothing to do with food. “They sell chicken, so as far as I am concerned that should be the focus,” Pickett said.

“If people didn’t want to buy their food then they don’t have to,” Pickett added. “I think that the administration of Rider felt that having Chick-Fil-A on campus would cause unwanted controversy and felt that the easiest fix was to find another restaurant. I wish they would be honest about it though instead of trying to cover it as a deep offense to the school.”

The school really didn’t have any useful reply to its actions saying only that they “carefully weigh benefits, risks and voices representative of all of our campus constituents.”

Unless those “constituents” are Christians, it seems.