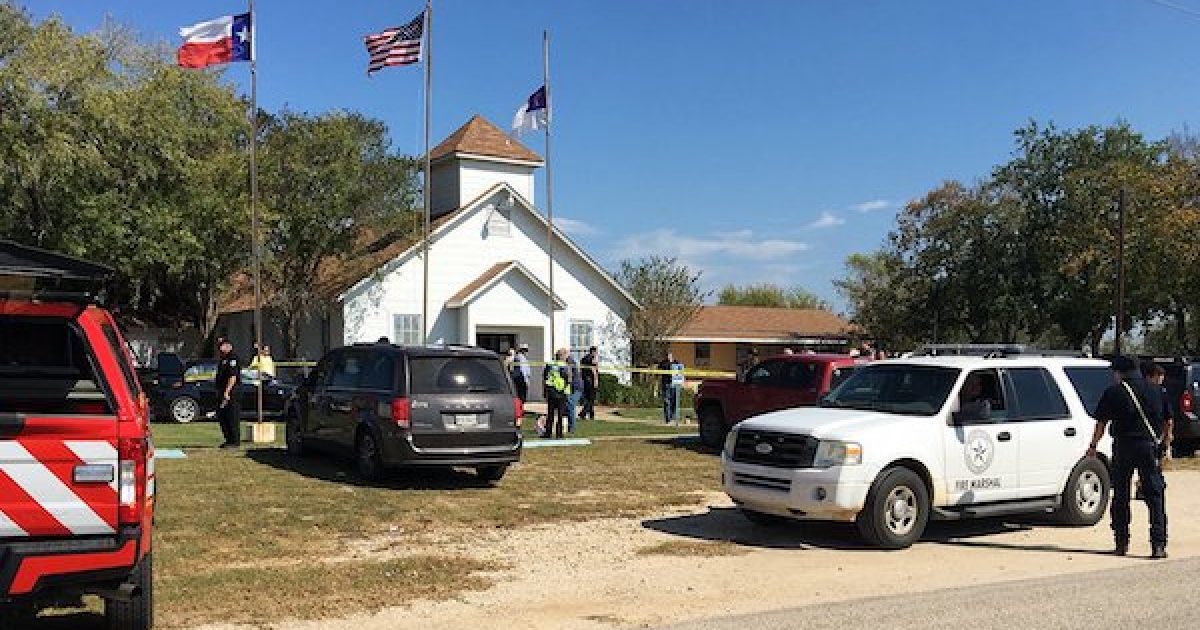 On Sunday, some twenty-six people attending church services at the First Baptist Church in Sutherland Springs, Texas, were gunned down in cold blood.  Naturally, this prompted alleged comedian Chelsea Handler to engage in her trademark hate.

“Innocent people go to church on Sunday to honor their God, and while doing so, get shot in killed. What country? America. Why? Republicans,” she said on Twitter.

Innocent people go to church on Sunday to honor their God, and while doing so, get shot in killed. What country? America. Why? Republicans.

Naturally, her vile and insensitive tweet didn’t sit too well.

Statistically, around 72% of the victims were likely Republican, but you just blamed all Republicans for the shooting. Shameful. pic.twitter.com/LRFTUatfmN

No words for how horrible this is, Chelsea. Just gross and hateful. I would say shame on you but I don’t know that you understand shame. https://t.co/TkPSkfIoOM

You are a disgusting person. https://t.co/PXRjRk0A82

The Democrats, Media & celebs like YOU have created a culture of violence w your HATE SPEECH & violent rhetoric.

You are a vile human being. https://t.co/UnKDOJeoTb

Does your career depend on you being a vile, callous person, or is that a personal choice?

The bodies aren’t even cold yet and you are politicizing them. You really have a dark heart. #NastyWoman

You’re a hypocrite and part of the problem with your constant tweets of hate that separates the country.

At approximately 6:45 Eastern Texas Governor Abbot told the press what he knew about the shooting

Handler, by the way, has sparked controversy before.  As we reported here and here, she actually called on military generals to remove President Trump from office in a coup d’etat.

In other words, she’s your typical liberal hatemonger.

UPDATE:
The shooter Deven Kelly was dishonorably discharged from the US Air Force and thus prohibited from owning a gun. According to to the Gun Control Act any person who’s been “discharged from the Armed Forces under dishonorable conditions” is banned from shipping, transporting, receiving, or possessing a firearm or ammunition. This is another example of the fact that we don’t need more gun laws, we need to enforce the ones we have.