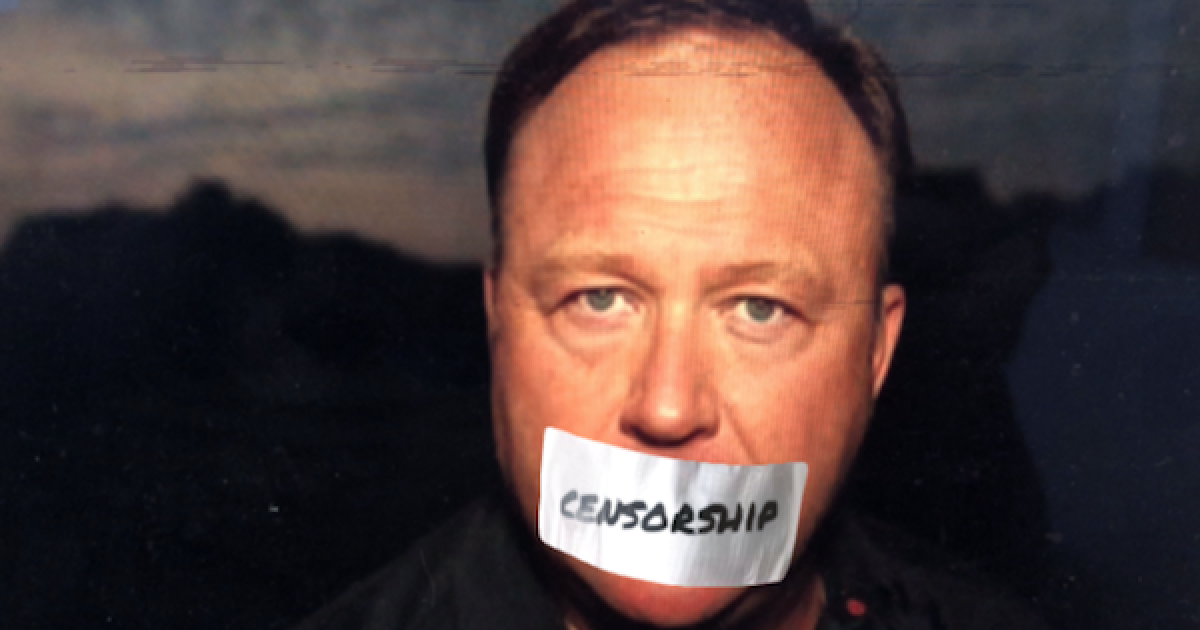 HBO talk show host Bill Maher is in no way at all a center-right guy. In fact, he’s not even center-left. He’s as left-wing as they come. But even Bill Maher understands that the current strain of anti-free speech fascism percolating through the American left today is a bad thing for this country.

Recently, Maher had left-wing loon Jennifer Granholm on his show, and when the subject of the tech crackdown on free speech came up, the leftist Granholm began smirking and pumping her fist over the de-platforming of conservatives and right-wingers on the Internet.

Granholm a one-time Governor of Michigan — born in Canada, unsurprisingly –but now a very radical, left-wing TV commentator (and failed radio host to boot) actually yelled “Thank God!” when Maher brought up the story of how Alex Jones was kicked off most of the major social media platforms.

But, Maher was shocked at her ignorance.

Maher, who noted that Jones had told “crazy lies” about him, responded to Granholm’s smirk — and cheers from the audience — by saying, “well, if you’re a liberal, you’re supposed to be for free speech.”

“That’s free speech for the speech you hate,” Maher passionately stated. “That’s what free speech means. We’re losing the thread of the concepts that are important to this country.”

“If you care about the real American sh*t or you don’t,” Maher continued. “And if you do, it goes for every side. I don’t like Alex Jones, but Alex Jones gets to speak. Everybody gets to speak.”

This clip from Bill Maher is excellent pic.twitter.com/AYzGbfQZdt

Like I said, Maher is no righty. He is 100 percent a leftist. And despite that I am a righty, I wouldn’t go near Alex Jone’s material (or Bill Maher’s either).  But Bill Maher is exactly right that if the left succeeds in eliminates the free speech of those on the center-right, it will eventually come back to bite them when certain liberals find that the speech of other liberals isn’t liberal enough to pass the new test on who is allowed to have free speech and who isn’t.

Being a talk show host, Maher understands this simple fact. If free speech is eliminated for some, it will eventually be eliminated for all because of the left’s penchant for “mission creep,” the idea that they are always expanding their greedy, grasping reach into every aspect of our lives.