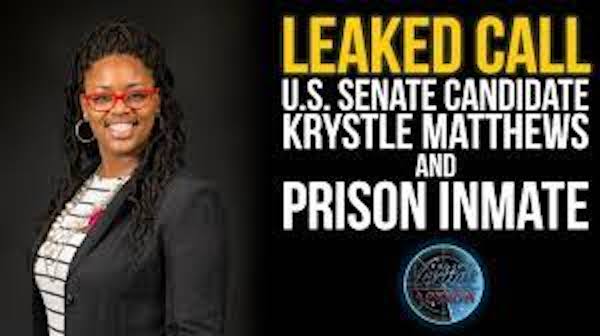 It’s a pattern that repeats again and again: libs accuse the Right of something, only to get caught in the act doing the same crime, sin, or impropriety they slandered the Right with.

Hillary has been accusing Trump of cheating with Russia’s help since 2016 — despite her own illicit role in Crossfire Hurricane. Stacey Abrams lost an election by 10’s of thousands of votes… but claimed it was ‘stolen’. The 2020 DNC even included her on a panel of governors.

Democrats were trying to push federal changes to our election law to ‘save democracy’ from whatever the hell Joe Biden tried to call Jim Crow 2.0 or worse, Jim Eagle.

Naturally, none of those proposed changes included tightening the security to make sure that people who voted were voting no more than once, in nobody’s name but their own, while having a legal right to vote in that location.

But who is the real threat to democracy?

In this case, it sure looks an elected Democrat is looking for ways to cheat the voters. She thinks if she can’t win in South Carolina, they should cheat.

She’s suggesting political ‘sleeper cells’ to usurp political power — duplicitous candidates pretend to be Republicans so that they can trick the public into voting for a closet Democrat while thinking they are voting for a Republican.

She’s talking about having allies push an organized campaign of taking down Republican lawn signs.

Anyone who talks about deliberately subverting our political system should be impeached and disqualified from ever holding an elected office at any level.

It’s a pattern that repeats again and again: libs accuse the Right of something, only to get caught in the act doing the same crime.
Https://lidblog.com
Facebook Twitter Flipboard