The Atlanta Braves Are The Cancel Culture’s New Target

And, With The World Series Headed South For The Next Couple Of Games, There Is Going To Be Plenty Of Talk About “The Chop” To Boot. 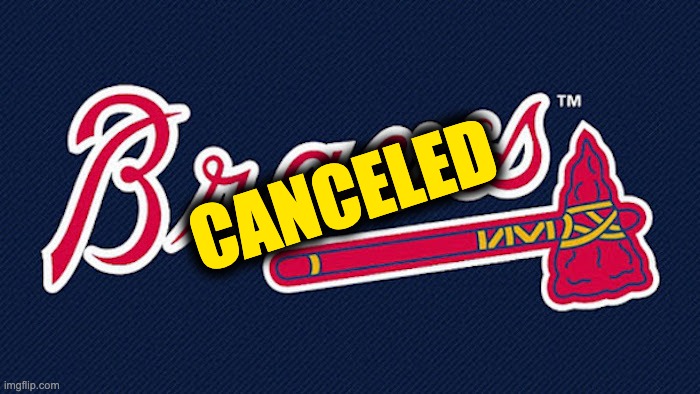 As we march ever forward into the blathering mess of political correctness that stands before us, everything about the way that we communicate with each other is beginning to change. cancel culture Atlanta Braves

Words and phrases are being thrown to the wayside faster than ever before, and large swaths of our history are now being shuttered away, far from the impressionable eyes of…someone.

The Washington Football Team now exists, taking the place of the problematically-named “Redskins” in what was likely a long-overdue move.  Even the most staunch fans of that brand understand that there was trouble coming for their beloved team.

The Cleveland Indians changed their name on their own. Next season they will be the Guardians. They haven’t released their new logo yet, however as there is a movie with a similar name is being released around the beginning of the season, it will probably look something like this: 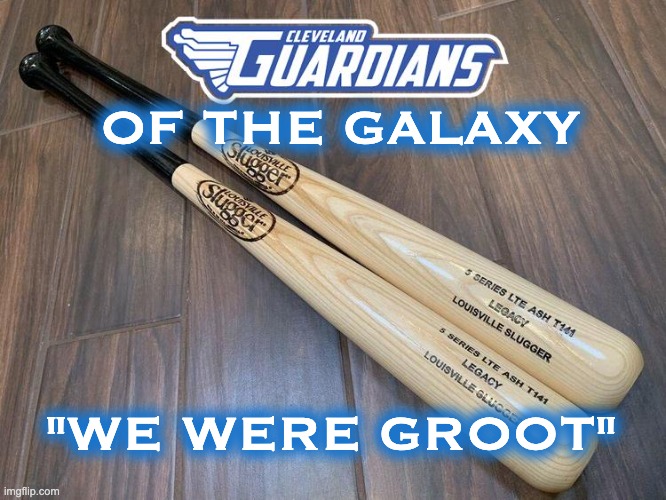 But, still lurking out in the sports world are the Atlanta Braves, who’ve long been able to quell concerns about their name through their employment of a tribal council, for lack of a better term, that steers the use of Native American imagery within the baseball club.

This may not be enough for the mainstream media, however.

Bob Nightengale, USA Today’s MLB writer, penned a piece Wednesday titled “MLB, club won’t budge on Atlanta baseball team’s nickname, but here’s why I won’t use it” that began by listing the “blatantly racist” caricatures and the “offensive” mascot that were previously removed and how headdresses, face paint and the famous “tomahawk chop” chant at games became “strongly discouraged.”

“In recent years, I have tried to avoid using Atlanta’s nickname in columns,” Nightengale wrote. “I find it offensive, and after talking and listening to Native American leaders, friends and associates, it only fortifies my belief.”

“Copy editors have occasionally changed it in my copy because until now this has been my private stance. Several readers picked up on the name appearing in my articles during Atlanta’s World Series run, and after talking it over with my editors, I have decided to explain my stance here and make more of a concerted effort to keep the name out of my columns,” Nightengale added.

And there’s some history to be had as well:

Every reference to the “Braves” was removed from the piece.

Will the Braves be able to resist calls to change as they head back home for the continuation of the World Series, as “the chop” is set to feature prominently in the coming days?

Only time will tell.