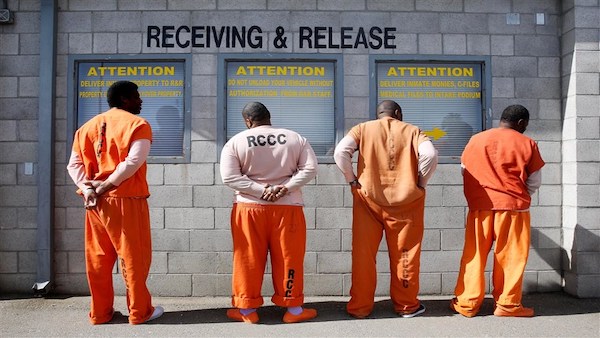 As if California didn’t have enough problems already, right? Rampant illegal immigration, an out-of-control homeless population, skyrocketing overdose deaths, high taxes, people fleeing the state in droves. Now the California Supreme court has given another reason to get out of town.–Might as well free some sex offenders into the general population! Well, not really some..unless you believe freeing around 5,000 offenders can be classified as “some.”

The initiative, called Proposition 57, was written by then-Governor Jerry Brown (D) and passed by nearly two-thirds of the electorate. It was crafted to reduce the state’s prison population, saying any person found guilty of a “nonviolent felony offense” would be eligible for early parole. Brown said it was never intended to cover sex offenders. However, the original language did not exempt them from consideration. Lower appeals courts had ruled that nonviolent sex offenders could not be excluded, and the high court affirmed those rulings.

Under California law, violent sex offenses include rape, sodomy, and continuous sexual abuse of a child. But the definition leaves out many other offenses, like pimping, incest, indecent exposure, and possessing child pornography.

The Washington Examiner explains that Californians are getting out of town.

An exodus sparked by high taxes, coronavirus lockdowns, and regulations has driven California’s population growth rate to a record low, which is projected to cost the state a seat in Congress and an electoral vote.

“This is a real sea change in California, which used to be this state of pretty robust population growth,” said Hans Johnson, a demographer at the Public Policy Institute of California, regarding the net migration loss, which has now occurred three years in a row. “It hasn’t been for some time now. But it’s now gotten to the point where the state is essentially not growing population-wise at all.”