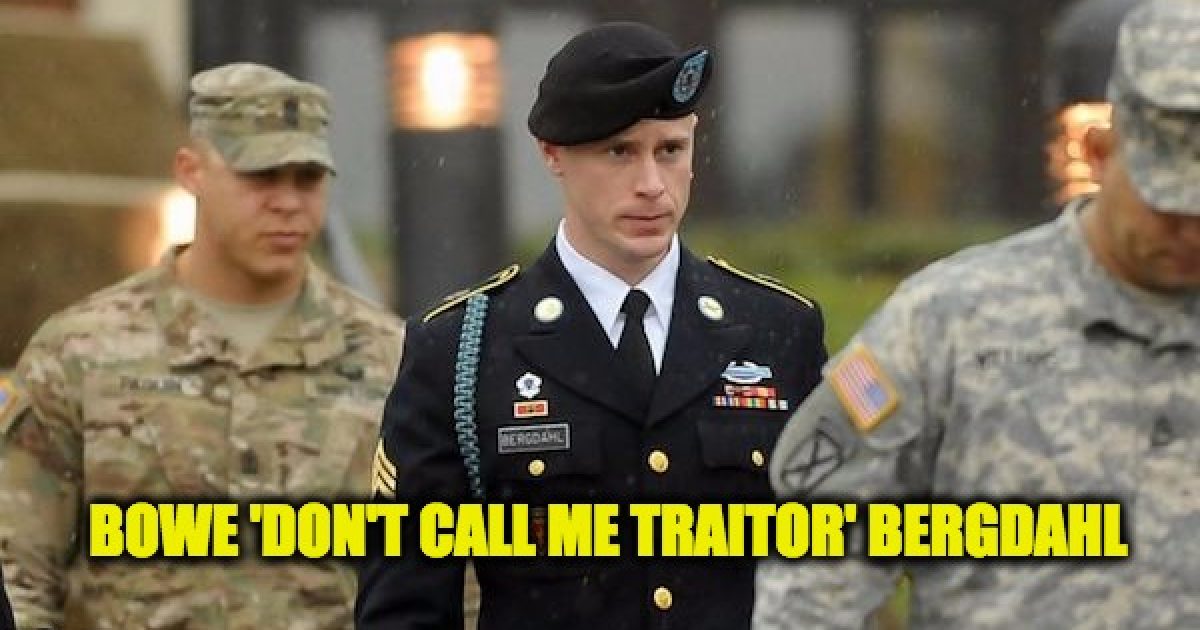 In the interview, a defiant Bergdahl offered no explanation for why he abandoned his Afghanistan post, but he did say that President Trump’s words during the campaign would have made a fair trial

“We may as well go back to kangaroo courts and lynch mobs that got what they wanted. The people who want to hang me, you’re never going to convince those people.”

If Bergdahl can convince the spouses, parents, and/or children of those six soldiers who were killed by the enemy while they were trying to find an rescue him…I will be convinced also.

As to the question of whether or not he was a traitor, Bowe Bergdahl’s feelings were hurt, “You know, it’s just insulting frankly,” Bergdahl said,  “It’s very insulting, the idea that they would think I did that.”

Below is a clip from the interview: