Both Parties Should Eradicate Election Denialism 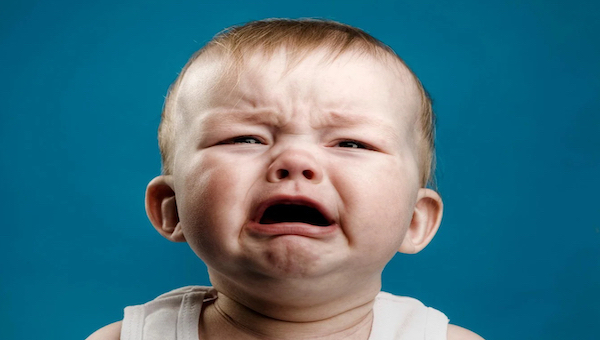 The midterm elections ended more than five weeks ago, but until recently, officials in a small southeastern Arizona county still refused to certify the results. It sadly took a court order to finally close the issue.

There was nothing wrong with the tally in 125,000-person Cochise County, which has voted Republican much of the last 60 years, but their Board of Supervisors didn’t like that two Donald Trump-endorsed candidates — Kari Lake and Blake Masters — lost statewide.

Like the 2020 post-election shenanigans, the attention-seeking county officials had no proof of fraud. Their nefarious actions revolved around debunked conspiracy theories about voting machines, inspired mainly by cable news and Arizona’s failed gubernatorial candidate.

Sane voters are fatigued by sore losers like Lake, who predictably embarrassed herself after she lost to a weak Democrat last month. Unless you watch Tucker Carlson or read cranks like Matt Vespa and the Epoch Times, you know that Republicans must reclaim their proud party from the entertainment wing of nutcases and those who actually abhor conservatism.

For several years, I’ve noted that Arizona is, unfortunately, the test case for how a delusional conspiracy theorist can run a state party into the ground.

Is losing everywhere across a state where John McCain won five times by double figures, and Doug Ducey was re-elected four years ago in a landslide appealing? Arizona is not a blue state; crazy Kelli Ward’s GOP simply kicked out winners and chose to run lunatics.

Democrats are also hypocrites when it comes to election integrity. The party has a sordid history, denying all presidential elections won by a Republican this century.

Democrats risibly claimed without evidence that Trump lost in 2016 due to fraud or Russian meddling. They then spent two months trying to illegally install Hillary Clinton as president before Trump’s inauguration. It was reprehensible and anti-democratic.

Once a Hillary supporter, Trump followed that by claiming, also without any evidence, that the 2020 election was “rigged” after Joe Biden defeated him.

Trump lost two years ago because he initially mishandled COVID-19 (he did well starting in May but echoed talk radio myths in March and April), took voters for granted, and ran a lazy campaign where he didn’t listen to smart people or take his opponent seriously.

Despite fact-free propaganda from Newt Gingrich, Kellyanne Conway, Mollie Hemingway, and Laura Ingraham — who yet again got every election prediction wrong and, instead of confessing, blamed others — Republicans had too many lackluster candidates.

Had Trump stayed silent this spring or primary voters selected better options, the GOP would have a Senate and massive House majority.

Democrats can deny election outcomes, and the media will wrongly give them a pass; they won’t if “MAGA” Republicans lie.

It is annoying enough to watch losses like Stacey Abrams spout conspiracy theories about stolen elections, but Lake is now akin to Abrams. They also have in common support for Barack Obama and anti-war rhetoric.

There’s always a modicum of election fraud but not nearly enough to overturn races decided by tens of thousands of votes. Folks like Lake and Trump wrangling over certified election results are exhausting, and it must end.

Thankfully, two polls this week show that GOP voters are ready to move on from election deniers. Maybe some are finally paying attention to facts and tired of losing.