Forget Charging Mexico, Trump’s Border Wall Will Pay For Itself 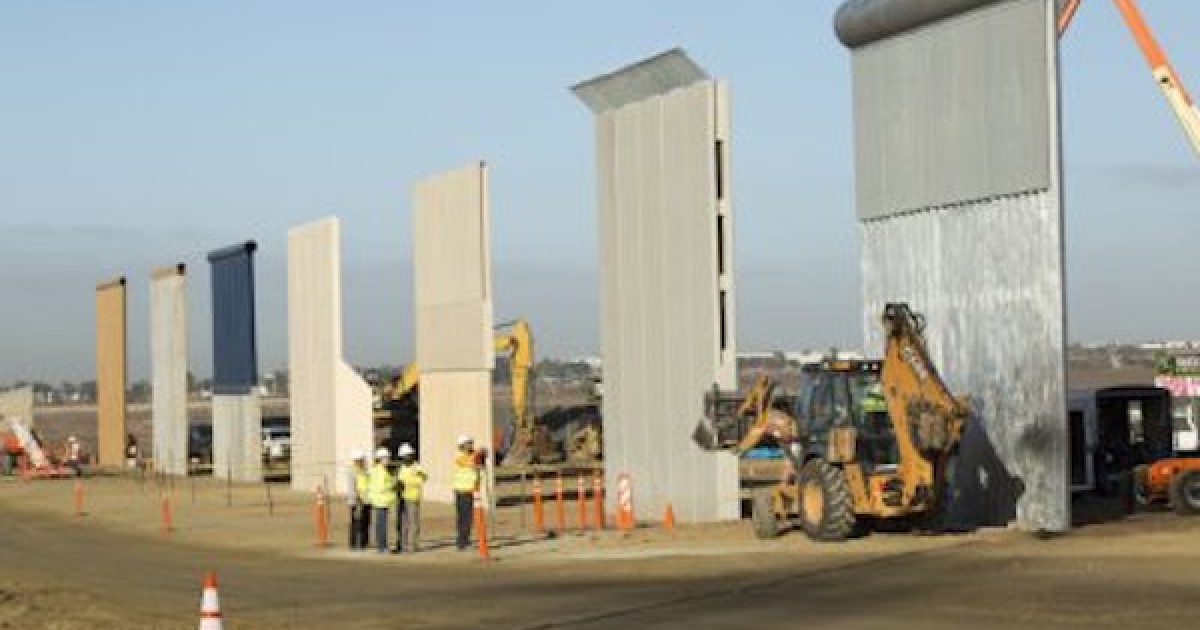 A Center for Immigration Studies analysis reports thatt even if the proposed border wall between the US and Mexico prevents a small fraction of the anticipated amount of illegal immigrants predicted over the next few years, the government budget savings from having fewer illegal immigrants to take care of would be enough to cover the costs of the wall.

Based on the NAS data, I criminally trespassing aliens cost a the government approximately $74,722 during their lifetimes (not counting the costs of any kids the trespassers give birth to in the US)

Now if the proposed border wall stopped between 160,000 and 200,000 people criminally trespassing (which represents only 9% to 12% of the projected amount over the next ten years), the savings to the government would equal $12 to $15 billion, in the first decade. The entire $18 billion cost would be covered in 12-15 years.

Newly released research by the Institute for Defense Analyses (IDA) done for the Department of Homeland Security indicates that 170,000 illegal immigrants crossed the border successfully without going through a port of entry in 2015. While a significant decline in crossings from a decade ago, it still means that there may be 1.7 million successful crossings in the next decade. If a wall stopped just 9 to 12 percent of these crossings it would pay for itself.

If a wall stopped half of those expected to successfully enter illegally without going through a port of entry at the southern border over the next 10 years, it would save taxpayers nearly $64 billion — several times the wall’s cost.

Keep in mind a significant portion of the illegal immigrants do not enter the country over the border by in the country because they over-stayed  their visa. In 2015, 480,000 foreign nationals came into this country and over-stayed their visa according to the U.S. Immigration and Customs Enforcement Agency (ICE). The wall cannot address visa overstays.

Additionally a large chunk of the $74,722 estimated government cost of each illegal immigrant is the responsibility of the state and local government, but the cost of building the wall (if not paid by Mexico) will be paid for by the federal government.

In the end the border wall promised by President Trump makes sense for so many reasons, it is only one step to securing our southern border. The 9%-12% of people prevented from crossing the border is probably a low ball–it will stop a more significant amount of Illegals. But even if the percentage is that low it will pay for itself. Beyond that it will show the world (and the American citizens) that this country is serious about securing the border which will serve to depress the attempts illegally entering the country.

Again this is just a first step and must be supported by other programs to stop Illegal Aliens from crossing the border. But if President Trump can pull the wall off, the other steps will be easy.

There is much more in this analysis from the Center for Immigration Studies, I recommend you click here and read the full report.