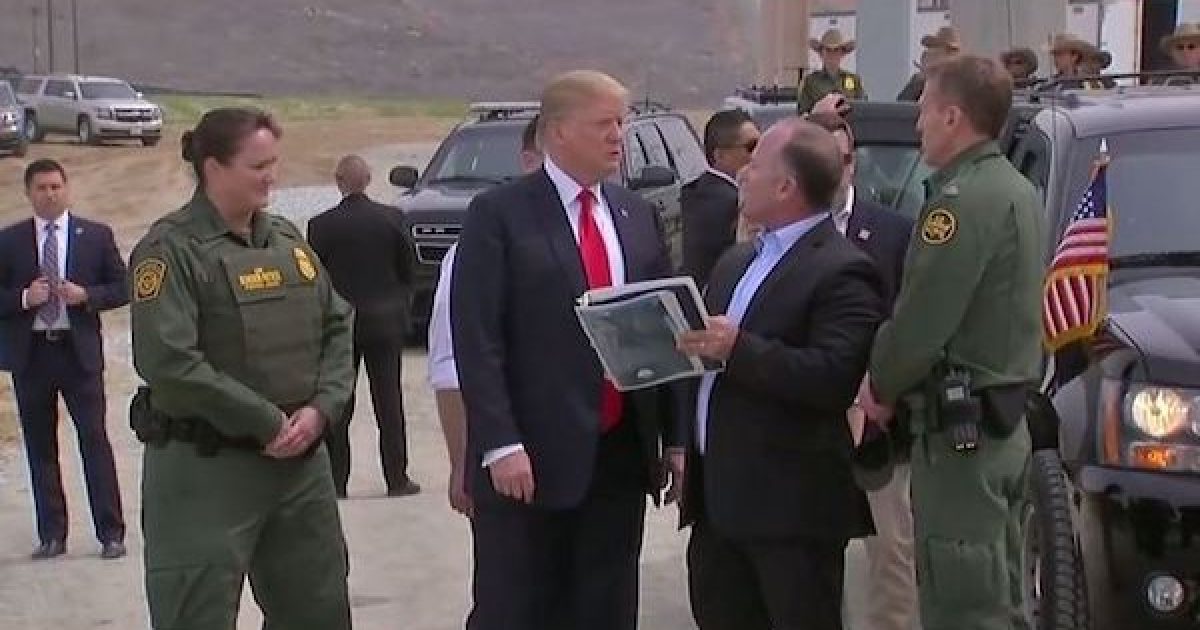 Despite Democrats portraying the Trump administration as cold, callous, and hell on Earth for migrants, statistics show that border deaths have been on the decline under this administration in comparison to the Bush and Obama years.

Fresh statistics compiled by the United States Border Patrol show an average number of deaths occurring from the treacherous journey across the border rest at roughly 291 per year under President Trump – 298 in 2017 and 283 in 2018.

That is well below the averages under his predecessors – 372 under Barack Obama and 382 under George W. Bush.

Both annual numbers under Trump are better than any previous year except for one, since 1999.

They also note that lives could be saved if illegal aliens were detained at the border “before they get lost and perish in the desert and ranchlands north of the boundary.”

If we have increased security and a wall to stop them right at the southern border, it will actually save the lives of migrants. Since Democrats aren’t interested in border security, the obvious question is, why are they okay with these deaths? Better to be in a ‘camp’ than dead out in the desolate desert, no?

Numerous 2020 presidential candidates on the left have tried pinning migrant deaths on the current President. They particularly sought to link the President to the deaths of a father and daughter who were photographed after drowning in the Rio Grande while trying to cross the southern border.

House Speaker Nancy Pelosi also chimed in, saying the father and daughter in the Rio Grande picture were “the face of America around the world.”

Rather, they’re the face of the Democrat party’s willingness to keep our borders open and unsafe. Now there are statistics that prove the things that outrage the left today were given a pass in years past.

“The reality is that deaths at the U.S.-Mexico border decreased after Donald Trump became president,” the National Review writes.

“And there was no mass outcry in earlier years with much higher numbers,” they added.

Showing once again Democrats are all-too-willing to use the deaths of children and migrants as pawns in their political games.