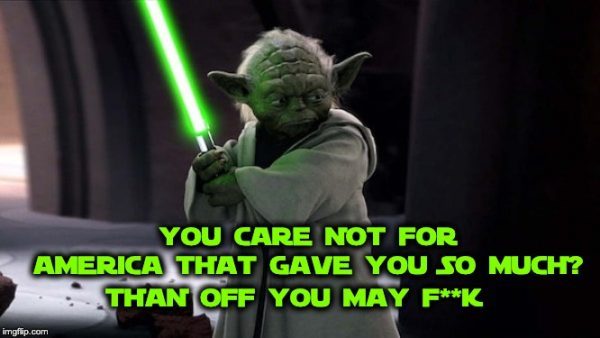 Notice, if you will, the sign being held by one radical: “Abolish the institution we need a revolution.” No doubt, the “institution” is the United States, which is governed by a Constitution that allows liberals like her to protest.

Their hate was joined Colin Kaepernick, who used to be an NFL Quarterback until he allowed his ego to take over.

Black ppl have been dehumanized, brutalized, criminalized + terrorized by America for centuries, & are expected to join your commemoration of “independence”, while you enslaved our ancestors. We reject your celebration of white supremacy & look forward to liberation for all. ✊? pic.twitter.com/YCD2SYlgv4

Strong words for a guy who was raised in an upper-middle-class neighborhood, and is multimillionaire because of all the opportunities he has been given by this great country.

Some disagreed with Kaepernick’s premise:

My family was in Russia for centuries getting beaten by the Cossacks. They came to the U.S. and got liberated. America gave you the opportunity to become a rich NFL QB, but you quit because you wanted to be a starter

Not to mention the millions made on NIKE endorsements. You know, the shoe company that uses slave labor to make $300 sneakers.

He readied himself for Independence Day by announcing that he was going to provide legal help to the rioters who burnt down, damaged and looted locations across America, mostly in African-American neighborhoods, while falsely saying they were doing it in memory of George Floyd.”

The response to BLM trashing the flag was pretty much what you’d expect:

This is because they know we live in the greatest Country in the world, where free speech is allowed & protected. Because if President Trump was truly what they claim he is, they’d be afraid to do that.

I wonder if they knew (or cared): 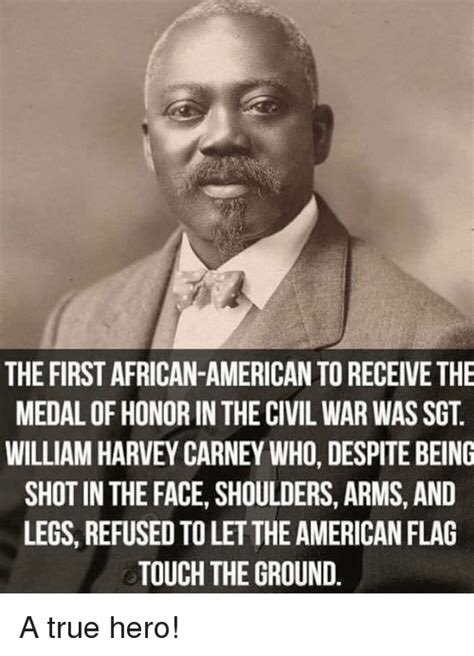 My family came here about 125 years ago as Jewish Immigrants from Odessa, which was then part of Russia. They escaped the Cossacks by running across roofs until they got to the water.  As soon as they arrived in this country (via Galveston), my Great Grandparents and their children were welcomed. Back then, Jews were considered “non-whites.” Despite that there was some hatred toward Jews, they worked hard and succeeded. Each generation was better off than the last.

Yes, there is racism in America, but it is not systematic. Most Americans abhor racism, antisemitism, and bigotry in all forms.  On July 4th, we celebrate the incredible achievements of the United States. I, for one, love this country because of the opportunities it provided to me, and to all of my family for the past 125+ years. I wonder if those BLM protesters ever explored worked hard to take advantage of their opportunities?