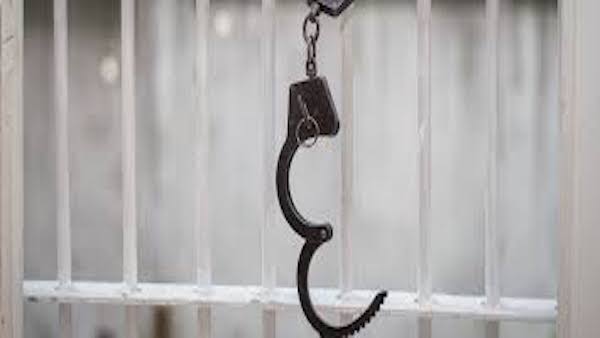 Under the administration of President Donald Trump, our nation’s black prison rate has dropped to the lowest numbers we’ve seen since 1995. This is a testament to the commander-in-chief’s commitment to much-needed criminal justice reform, as he pushed through the First Step Act. One of the purposes of that bill was to relieve the mandatory sentencing set by Joe Biden’s 1995 tough on crime bill called the Violent Crime Control and Law Enforcement Act.

But it seems that Trump’s reforms have reversed the effects of Biden’s bill which ended up targeting minorities for extra prison time.

For blacks, the imprisonment rate in state and federal prisons is the lowest in 31 years, and for Hispanics, it is down 24%.

For the sake of the report, the Justice Department counts individuals who are in prison for more than a single year.

The report itself did not give specific reasons for the drop in the imprisonment rate.

This is definitely a strong policy point for the president and he’s made sure to point to this part of his record on various occasions. And well he should, particularly as the Democratic Party continues to push the issue of race in an attempt to try and shut him and the GOP down in not only this election, but all the ones to come as well.

Cross-Posted from Flag and Cross