Black Lives Matter’s Latest: Hey White People, Give Us Your Homes and Other Stuff 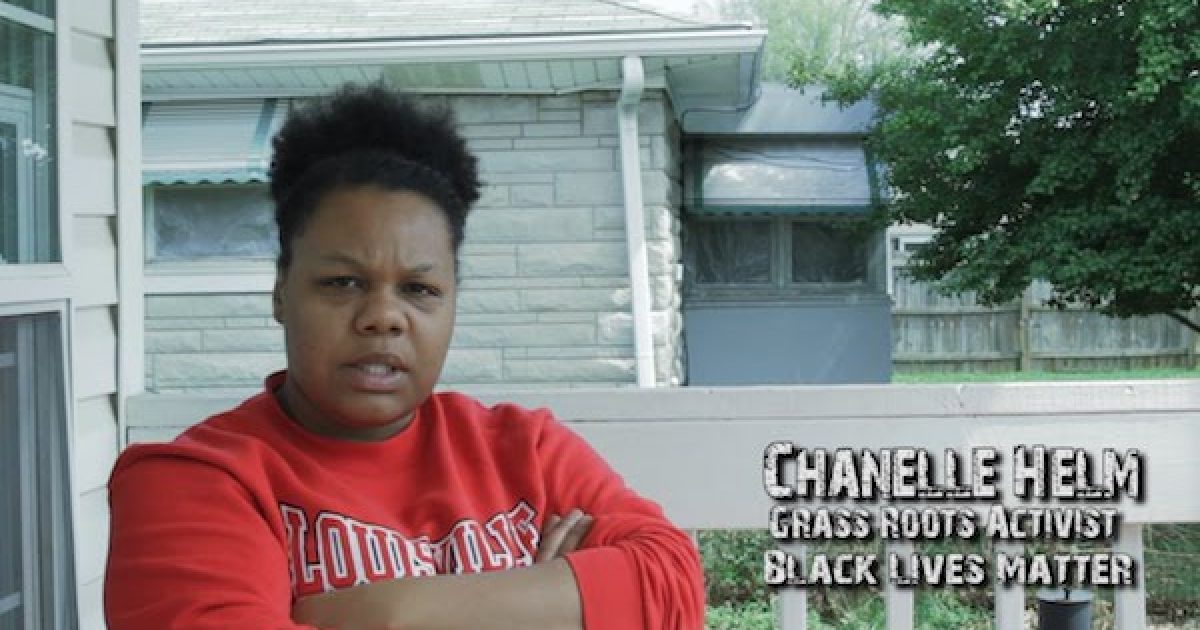 Hey, we want your stuff! That seems to be the new motto of Black Lives Matter (BLM). They don’t mention whether or not they will start shooting us if we refuse like, you know like they incite people to do with cops. Chanelle Helm who is the “co-founder and core organizer of Black Lives Matter Louisville” gave a list of ten things they want.The list, which I assure you I will not be following and neither will anyone with a brain, includes a demand of white people to give up their homes to black people after the Charlottesville riots.

The list which in all honesty I will never do is basically ten different ways for white people to turn over all their stuff. you know, reparations. But Chanelle, during that horrible period of American history when slavery was legal, my family was in Russia getting beaten up by the Cossacks.  I will tell you what, if you get the descendants to give me their stuff, I will support you getting the stuff from people whose families have been here for two or more centuries.

According to Chanelle Helm “White people if you don’t have any descendants, will your property to a black or brown family. Preferably one that lives in generational poverty,” she continued, “White people, here are 10 requests from a Black Lives Matter leader.”

1. White people, if you don’t have any descendants, will your property to a black or brown family. Preferably one that lives in generational poverty.

2. White people, if you’re inheriting property you intend to sell upon acceptance, give it to a black or brown family. You’re bound to make that money in some other white privileged way.

3. If you are a developer or reality owner of multifamily housing, build a sustainable complex in a black or brown blighted neighborhood and let black and brown people live in it for free.

4. White people, if you can afford to downsize, give up the home you own to a black or brown family. Preferably a family from generational poverty.

5. White people, if any of the people you intend to leave your property to are racists assholes, change the will, and will your property to a black or brown family. Preferably a family from generational poverty.

6. White people, re-budget your monthly so you can donate to black funds for land purchasing.

7. White people, especially white women (because this is yaw specialty — Nosey Jenny and Meddling Kathy), get a racist fired. Yaw know what the fuck they be saying. You are complicit when you ignore them. Get your boss fired cause they racist too.

8. Backing up No. 7, this should be easy but all those sheetless Klan, Nazi’s and Other lil’ dick-white men will all be returning to work. Get they ass fired. Call the police even: they look suspicious.

9. OK, backing up No. 8, if any white person at your work, or as you enter in spaces and you overhear a white person praising the actions from yesterday, first, get a pic. Get their name and more info. Hell, find out where they work — Get Them Fired. But certainly address them, and, if you need to, you got hands: use them.

10. Commit to two things: Fighting white supremacy where and how you can (this doesn’t mean taking up knitting, unless you’re making scarves for black and brown kids in need), and funding black and brown people and their work.

Sorry Chanelle, I already give too much of my stuff to people who do not deserve it…it’s called income tax. I am not ready to move from my house, but when I do I guarantee I will sell it to a person of color, just as long as they submit the highest offer. I already give much of my income to charity. Perhaps you should speak to former V.P. Joe Biden because some of the tax returns he released revealed he gave almost nothing to charity. Speaking of charity how about the BLM members raise money to give the kids of the cops who BLM supporters shot and killed?

I have to be honest though technically I have no stuff to give Black Lives Matter or anybody else. On the day I got married my mother, of blessed memory, said to my wife, “always remember what’s his is yours….and what’s yours is also yours.” Don’t bother asking her she agrees with me.

And Chanelle, if you think I am being sarcastic about your list, let’s just say I treated it with all the respect it deserved.