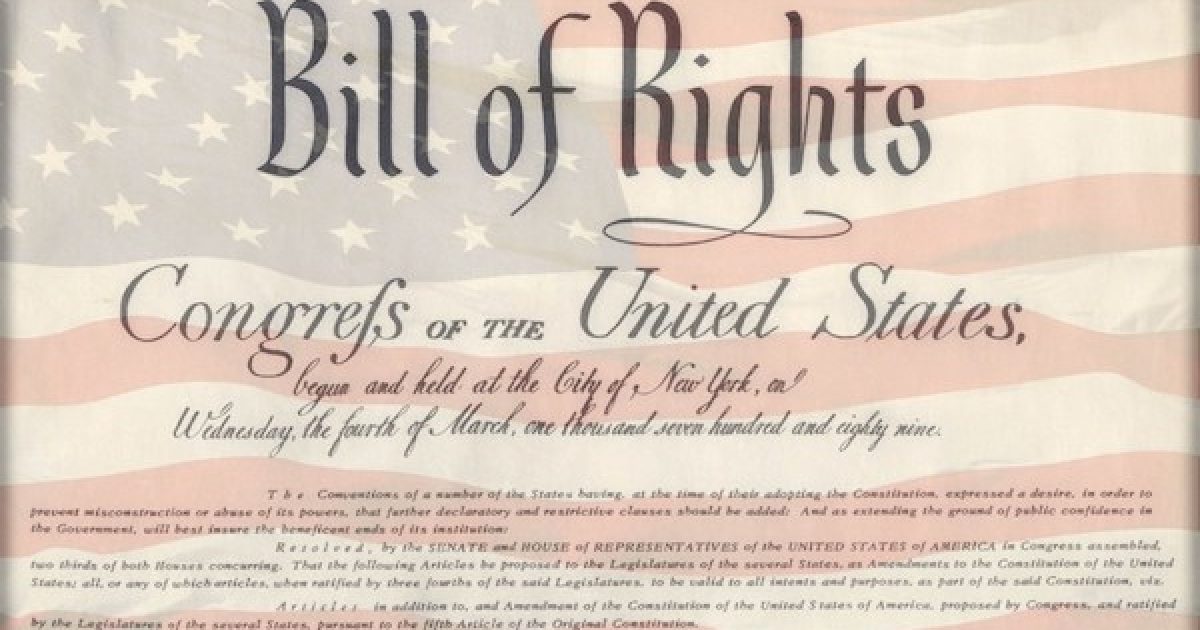 More than almost anything else, this study demonstrates the failure of education in America. Not necessarily the teachers but the administrators who put together the curriculum.  A new study finds that few Americans have any idea what freedoms are protected by the first ten amendments of the Constitution nor do they know these amendments are called the Bill of Rights. Heck, over a quarter of respondents don’t even know that the Bill Of Rights has ten amendments. It is the First Amendment that causes the most confusion.

The poll posted to StudyFinds.com finds that most Americans have some hazy idea that our First Amendment rights are under attack, but when asked to detail just what the First Amendment is, most had no idea how to respond.

Too many Americans mix up the Declaration of Independence with the Bill of Rights, “Of the 2,000 adults who took part in the poll, half thought that “liberty” is one of the five freedoms protected by the First Amendment, while nearly half (49 percent) believed “the pursuit of happiness” was included.” Only three percent named “life” as one of the freedoms. Sadly, that may be an indication of America’s attitudes toward life rather, than their understanding of the Bill of Rights.

“What’s more, barely more than a quarter (26 percent) of participants knew how many amendments even comprise the Bill of Rights. In fact, 1 in 5 people wasn’t even familiar with the Bill of Rights when asked.”