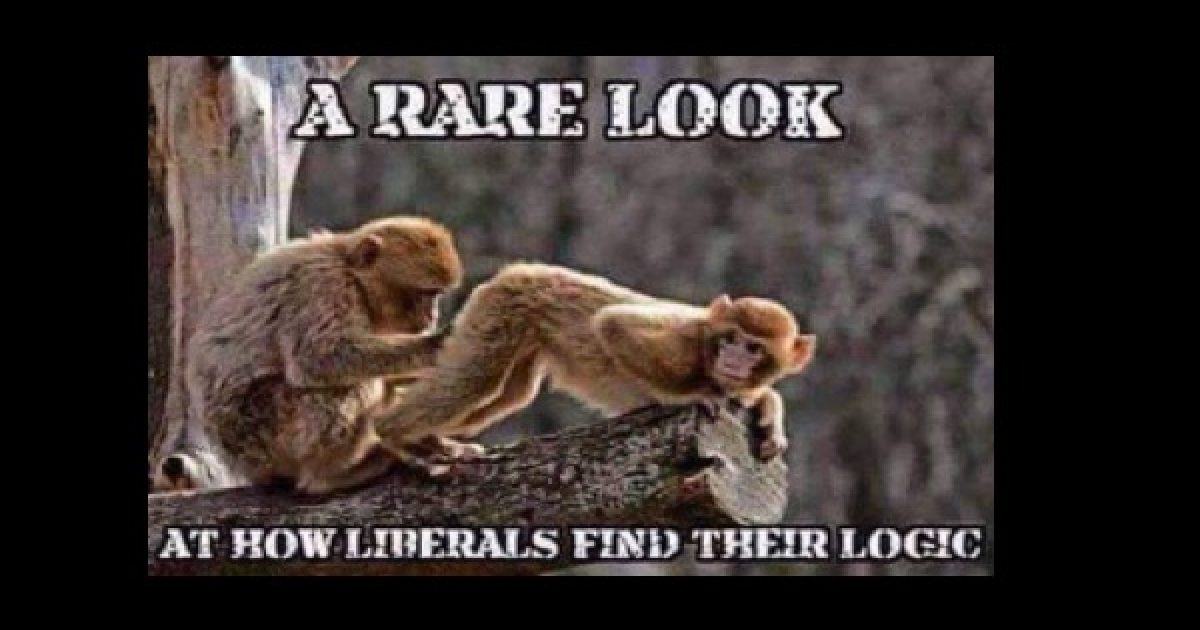 It seems liberals hate Donald Trump so much they’re ready to see the entire country destroyed.  On Friday’s edition of HBO’ “Real Time,” host Bill Maher said he wants to see the economy destroyed to get rid of Donald Trump.

Worse yet, he doesn’t care if people are hurt in the process.  All that matters is getting rid of Trump.

“Can I ask about the economy because this economy is going pretty well? I feel like the bottom has to fall out at some point. And by the way, I’m hoping for it. Because I think one way you get rid of Trump is a crashing economy. So, please, bring on the recession. Sorry if that hurts people, but it’s either root for a recession, or you lose your democracy,” he said.

“Trump is doing everything you can possibly do to screw up the economy,” guest John Heilemann declared. “It’s like everything is going great. This is the great thing — you watch Trump’s rhetoric. He says this is the lowest unemployment ever, African-Americans are doing great, we’re all doing fantastic, best ever.”

“Screw Americans, so long as it hurts Trump. – #Democrats pic.twitter.com/KTbvusjZfj

Indeed, this does seem to be the mantra of the Democrat Party these days.
One person came up with a better idea.

Fixed it for him:

“I think one way you get rid of Maher is crashing ratings at HBO. So please, bring on the boycott. Sorry if that makes you miss your favorite shows, but it’s either root for USA, or you lose Bill Maher.”

umm is someone going to inform the fool that we don’t HAVE a Democracy? (Greece did a while ago.) Or should I?

umm is someone going to inform the fool that we don’t HAVE a Democracy? (Greece did a while ago.) Or should I?

Because they are so out of touch as to how hard it is to make a living and pay bills, afford health care, etc! The rich are so clueless to the average Americans economics, it’s sad! ✌❤???? ????????‍♂️

Hey @billmaher give all your millions to charity till your left with a few thousands bucks, then lets see you hope for a economic crash..

People like Maher, by the way, happen to be liberal Democrats. And yes, they wish bad things for Americans just to hurt Trump. Which is why they must be soundly defeated across the country.