EV’s $7,500 Tax Credit Has Been Wiped Out as Manufacturers Raise Prices 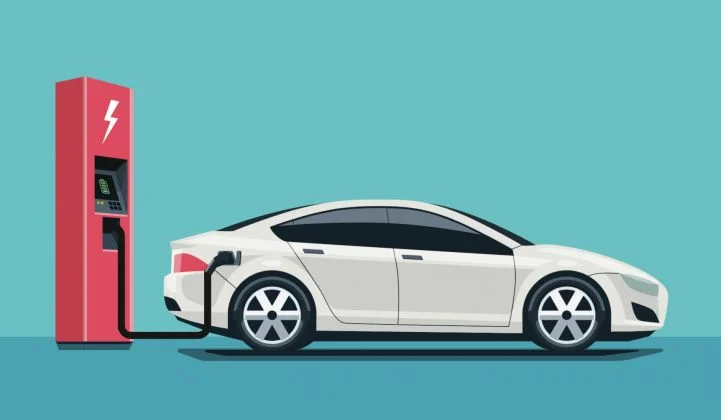 The Biden administration made a big deal in its falsely named “Inflation Reduction Act.” This inflation-generating bill gives Americans a generous $7,500 tax credit to buy an electric vehicle. But now that supposed credit has been wiped out because Ford and GM have raised their prices by at least the same amount as Biden’s “tax credit.” And in some cases, more.

It’s already too expensive to buy an EV for the majority of Americans. And the Democrats pretended that their little tax credit would make it easier for us peons to buy one of Biden’s favorite “green” fantasies. But even with the tax credits, most EVs are out of reach for people with a middle-class income.

But now the manufacturers have gone and made it worse.

Citing “significant material cost increases and other factors,” Ford’s announcement revealed price hikes between $6,000 and $8,500 for its electric vehicles. The F-150 Lightning Pro, for example, will sell for $46,974 — a $7,000 increase from the $39,947 charged for last year’s model. GM likewise increased the cost of its electric Hummer by $6,250 last month.

The price hikes are comparable to the $7,500 tax credits for new electric vehicles included in the $740 billion Inflation Reduction Act, which currently awaits President Joe Biden’s signature. The legislation earmarks a total of $369 billion to combat “the existential crisis of climate change,” according to remarks from Biden.

“It addresses the climate crisis and strengthens our energy security, creating jobs manufacturing solar panels, wind turbines, and electric vehicles in America with American workers,” he said. “It lowers families’ energy costs by hundreds of dollars each year.

Even without the price increase, the $7,500 new tax credit to buy a new electric vehicle is practically useless.

Much of the electricity produced in the United States comes from coal-fired plants. Or, to put it another way, to some degree, electric cars use fossil fuel to prevent the use of fossil fuel.

EVs use batteries made from lithium, cobalt, and manganese. When liberals talk about the energy efficiency of electric cars, they forget to include the environmental costs of mining those rare metals needed for batteries.

What a complete joke.

EVs are garbage vehicles intended to force most Americans to give up the dream of owning their own car. These cars are not as energy efficient as promised. They have a much higher out-of-pocket cost than gas-powered cars. And don’t forget there is an additional cost to install a charging station that runs between  $400-$1,200;

EVs can only drive short distances compared to cars with internal combustion engines. Electric cars can be unreliable in emergencies. They are hard to repair and are useless on the used market.

The emphasis on EVs is not intended to lower fossil fuel usage. The liberals are trying to destroy car ownership. This will force Americans to abandon rural living and move to cities, where they will be forced to use inner-city public transportation.