Can he get ANYTHING right? 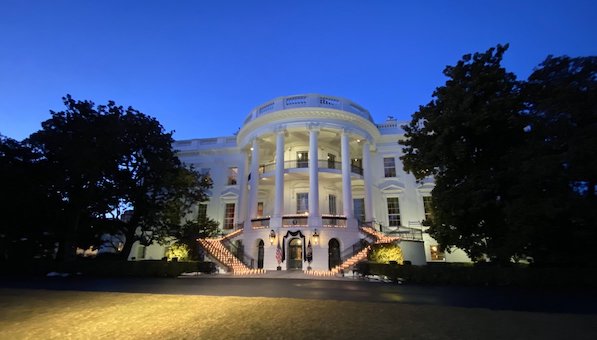 There is no shortage of things that the American people wish that Joe Biden was doing a better job with, but there is little doubt that the coronavirus crisis is on top of that list. Biden white house in turmoil

Biden, who has managed to get close to 80% of the population vaccinated, is somehow still failing miserably at getting the virus under control. This has led to some unbelievably lousy polling numbers, as well as several suggestions as to who should replace him on the 2024 Democratic ticket.

Now it is being reported that even those within the White House are growing concerned about Biden’s lack of leadership.

The White House’s stay-the-course strategy on Covid is increasingly colliding with the realities of a roaring pandemic forcing schools and businesses to close.

A half dozen former health policy makers, including some members of Biden’s transition team, told NBC News that the Biden administration needs an urgent reset on its Covid strategy or the White House could rapidly lose credibility with the public.

“Biden was elected president, in large part, based on a message of ‘I’m competent, I’m capable, I will tell you the truth and I will get a handle on Covid in a way my predecessor could not and refused to do,’ and that continues to be the No. 1 issue for most people,” said Kathleen Sebelius, who served as Health and Human Services secretary in the Obama administration.

While praising the administration for quickly being able to make the vaccines widely available, she said that Americans’ “lives are still pretty chaotic and kind of messy and when they thought they were getting out of this they are back in it.”

She added, “I do think it’s about competence and capability and telling the truth and using all of the tools that are at the president’s disposal.”

There are fears of impending economic doom arising from Biden’s lack of effort, mainly as millions of Americans are predicted to be calling out sick from work in the coming days.